Save minimum 1 Unit of power

PER DAY / PER PERSON

Water Crisis & Climate Change: Save water and reduce its usage.

The world today faces the dilemma of water, power & environment on a daily basis due to urban concentration and climate change.

Deep aquifer are reserves of our future, excessive withdrawal of the water  leads to land cave-in which are happening around the world.

Rather than providing more water to create more sewage, it makes sense to reduce our consumption.

Total consumption of water for bathing, hand wash, washing machine,  RO rejects are suitable for reusing for flush, gardening and it can bring down fresh water usage by 252 liters per day per person.

Many countries  have already made it mandatory to reuse water.

With innovation from Rethink its possible to be frugal in consumption, yet without compromising on hygiene. The total effect of reusing the  grey water for flushing makes it a excellent solution.

Thus input of fresh water & output of sewage are taken care to the highest possible levels leading to 80% saving in all spheres of application. Which are

Leakage of fresh water with our delivery system, which account between 10 ~ 40% of total fresh water can be brought down by 80%.

1/3 of the urban energy consumption for filtration of fresh water and its pumping, there after removal of sewage or treating can be brought  down by 80% because of lower quantities handled.

Save water and reduce its usage.

"There is a water crisis today. It is not about having too little water to satisfy our needs but its crisis of managing water so badly that billions of people - and the environment suffer."

The amount of fresh water in the world is limited. The Human race and other species which share the planet cannot expect an infinite supply of finite water. It is noted that the earth has regeneration capacity for water to sustain life for about 4 billion where as we are already at 7.4 billion and growing.

Human - centered  design  is  great  for  mops  and phones,  but it won’t solve society’s biggest problems.

was fixed on to our luggage. The fundamental idea behind human-centered design is to find best solution with evolved current technological limitations, design and  develop an adaptable cost effective solution.

But, if you step back for a moment, you start to see a problem:

We’ve been designing the world, real hard, for decades now and we haven’t made a dent in a single real problem.

What do I mean by “real problem”?

I mean real problems. The big ones. The kind that shake us to the core of our humanity and threaten our long-term viability. Like Water, power, environment, carbon footprint, water borne diseases and the list goes on.

Right now, there are water woes, new term DAY ZERO repeating world over. And, unfortunately, current method of adjustment by sourcing water from water rich areas and delivering the same to water poor areas won’t fix any of it. We are

creating further unforeseen problems. While we are working to fight  one side of it, the other side is becoming water poor. We can’t hope to make progress by chipping away at one piece of the problem while ignoring the others. That too at huge financial inputs and disruption, which will eventually come back to us humans in terms of taxes and disrupt other areas of need like education, infrastructure, health which will take a back seat.

We have to come out with a solution that addresses the problem from all sides. It’s about observing the big picture and then zeroing in on a manageable set of insights and variables, and solving for those.

We inch our way forward. Chipping away at one side while the other burns out of control. We can no longer create and dispose, but we need to create and re-use and yet be frugal to the extent possible. We need to understand   complexity of really big problems  and start to solve for them.

With us it’s about getting rid of our culture of competition and creating a new culture of collaboration. If we start ignoring the corporate and political silos separating us, we can collaboratively combine lots of focused solutions, allowing us to knit them together into a single tapestry that truly covers  an entire problem. There are lots of solutions out there. We just don’t have a thread pulling them together.

We can change the world, but the way we’re going about it right now isn’t cutting it. If we want to design our way out of the big issues, we need to take a critical look at our approach come together and address all facets for human sustenance.

Therefore we at Rethink have designed for the full life cycle water, where in first the fresh water is used frugally, secondly the outcome grey water is reused thus completing full life cycle of water. And this total effect has led to reduction in water, power and pollution.

We have created a design framework that allows us, in small ways across all facets of a problem. Its like lots of tiny rain droplets which fill dams and rivers. Correction can be made to avoid the water crisis, which affects every human being.

To Save Water, Power & Reduce Pollution 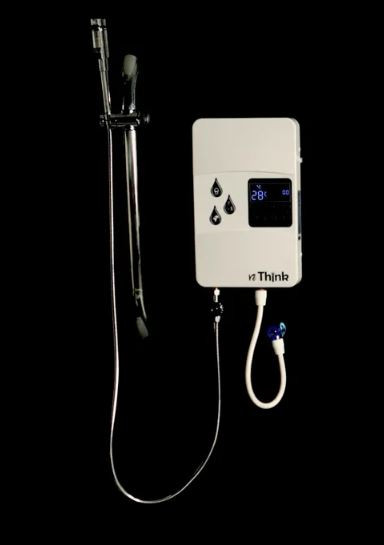 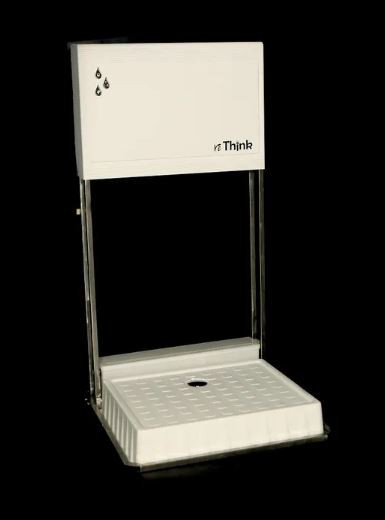 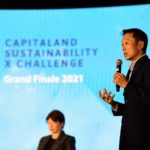 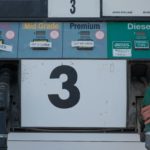 Why it’s the end of the road for petrol stations 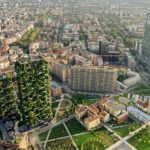 ‘Cool’ roofs, cooler designs as the building i 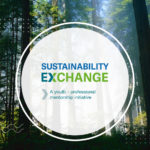 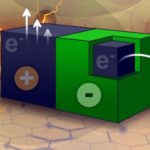