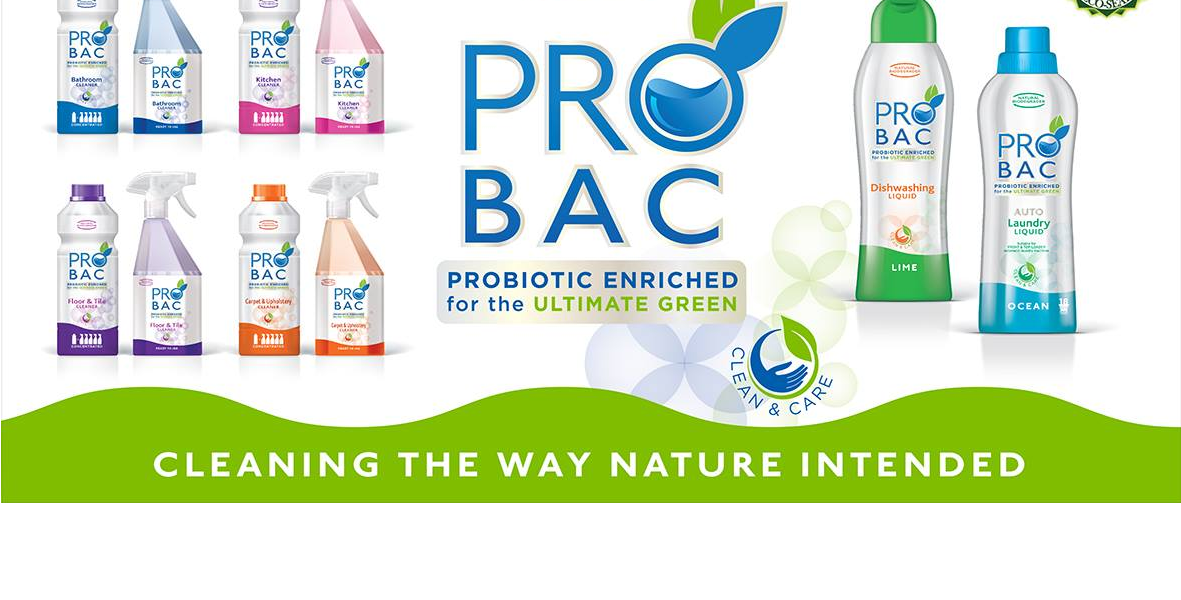 Everyone thought we were mad, especially the notoriously difficult chemical industry that we were going up against, who are mostly invested in combating all bacteria as a function of cleaning.

PROBAC persevered and has since become a well established retail and commercial brand on the back of three basic principles: -

PROBAC credibility for innovation in probiotic cleaning is now securely entrenched and leading to compounded growth with new players entering the market across all sectors.

Internationally, PROBAC cleaning technology is now being widely considered in scientific circles as the world’s most advanced. Not just another environmentally friendly cleaning chemical, but a distinctive novel technology shift, - one that is widely deemed to be supremely good and healthy for people, animals and our beleaguered environment. 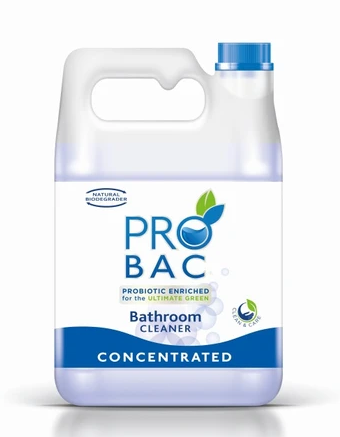 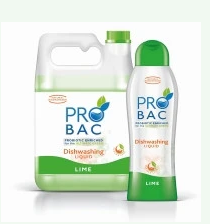 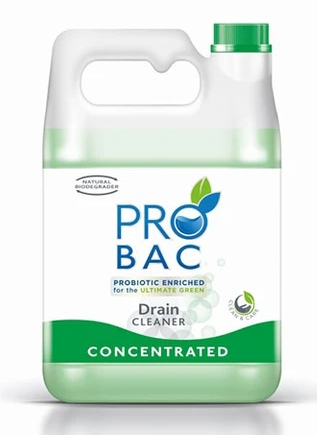 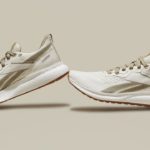 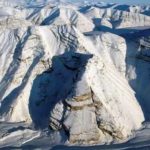 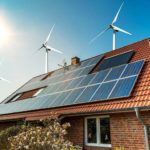 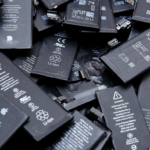 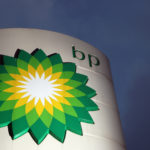