NuPower Solar was established in 2008 by a group of businessmen in the Western Cape.  The current owner, Sampie Pienaar, invested in the company soon after it was formed.  At the time was involved in the electronic bank transaction environment in a joint venture with Absa Bank. The investment in a company in the renewable energy space was consistent with the pioneering spirit which was the hallmark of the IT environment which he was coming from.

The initial focus was on the soon to be implemented SA National Standard that stipulated that 50% of a new building’s water heating had to come from an alternative source than electricity.

NuPower Solar quickly established itself as a leader in the high pressure solar water heating (SWH) industry and being a part of the Eskom DSM rebate programme for several years.

NuPower Solar developed a range of products suitable for the South African market and all products carry the SABS mark of Approval. We are currently a major supplier to new affordable and mid-income housing projects.

NuPower Solar’s unique selling point has always been based on our service levels and the fact that we have a 24/7 help line available for clients.

Early in 2017 NuPower Solar made the strategic decision to expand with a photo voltaic (PV) energy division. The first objective was to leverage over 12000 existing clients that NuPower Solar has on the SHW side to take the next step in their renewable journey and install PV. We gained a fast understating in the Hybrid PV system market.

The next step was to target a specific commercial/industrial sector who will benefit from NuPower Solar vast experience on customer service and technical know-how to educate them of the financial benefit possible with grid-tie PV system. With the knowledge gained from working with hybrid systems on larger applications we would know we are able to deliver a customer-based solution and a market related price, ensuring the best return on investment for the clients.

We currently have one of the largest in-house installation capacities in South Africa. 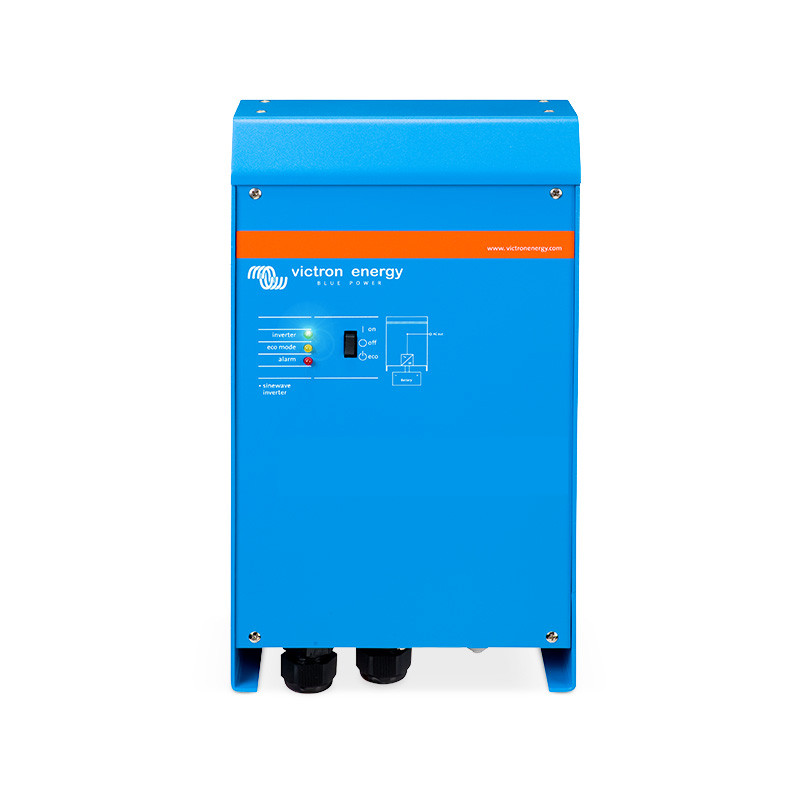 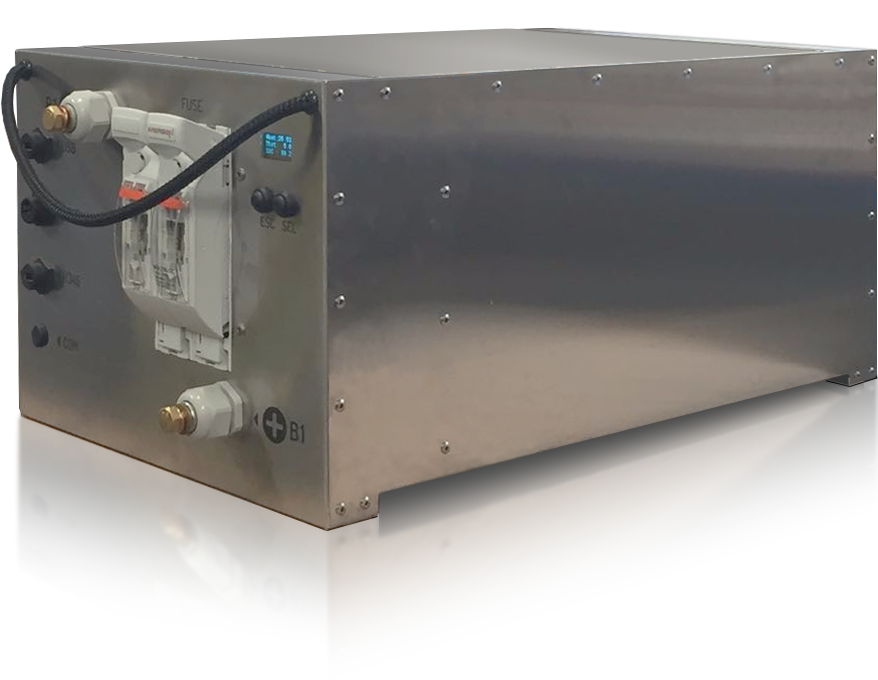 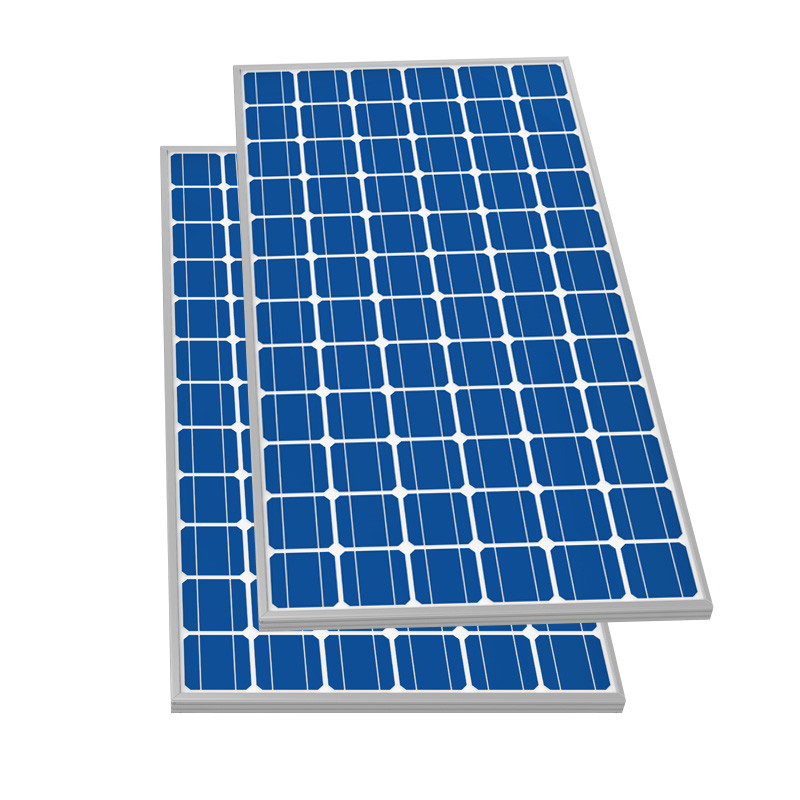 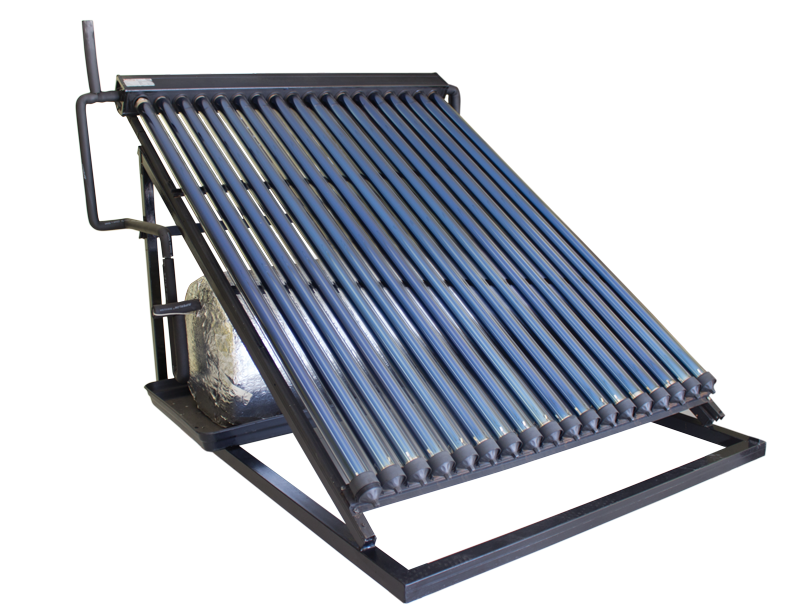 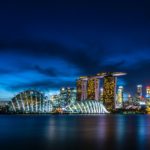 Singapore as a regional solar energy hub? It might 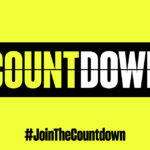 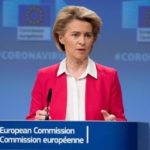 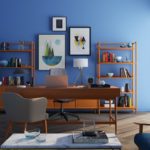 Indigenous Tribes Are Using Drones to Protect the