Educator of Alternatives via our Blog

Welcome to Good Roots Barn, I hope you find everything you were looking for and if you didn’t drop me a line and I’ll see if I can find it for you.  I hope you find some inspiration on our blog and social media. We are always looking for new and environmentally friendly alternatives to offer our customers so please get in touch. 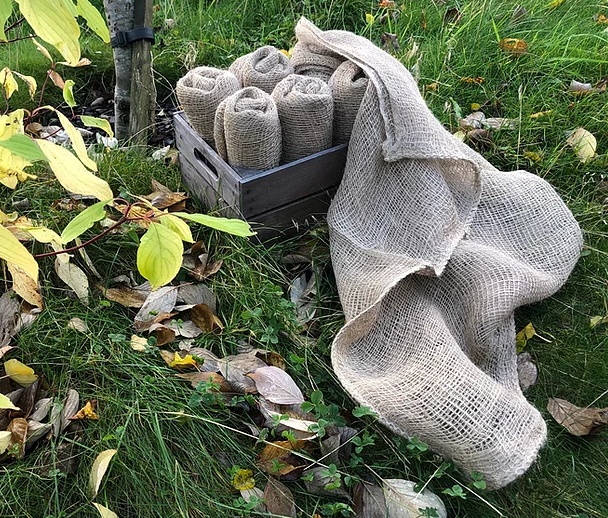 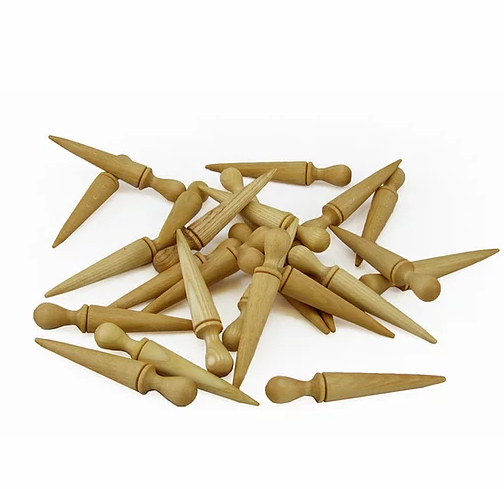 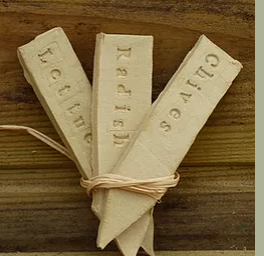 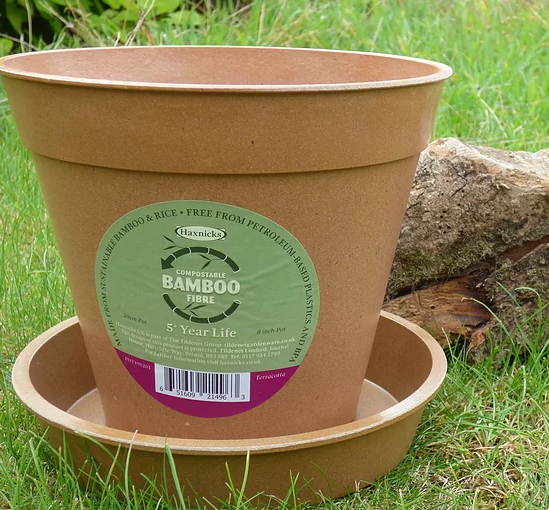 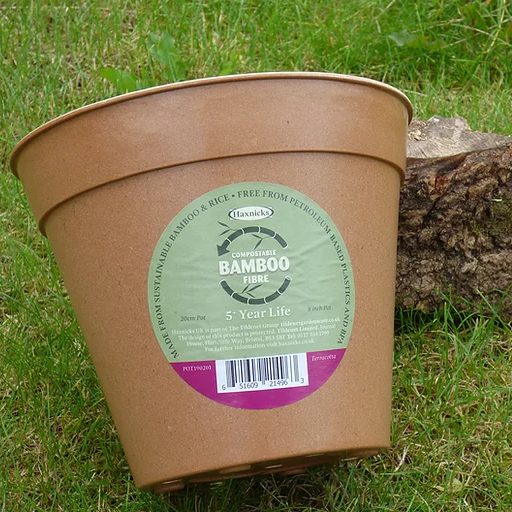 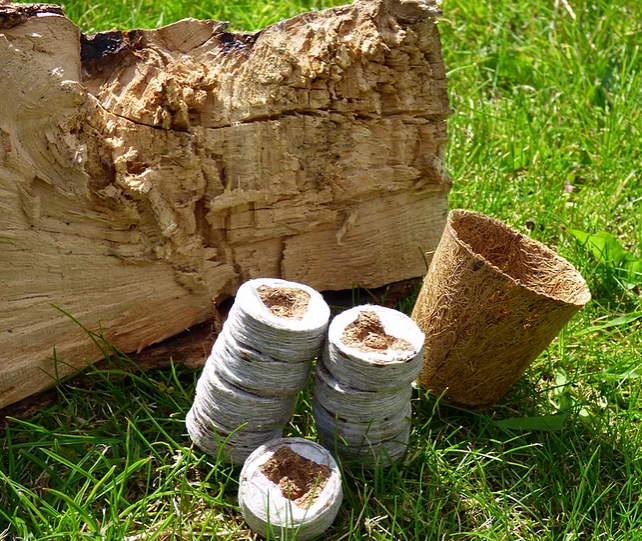 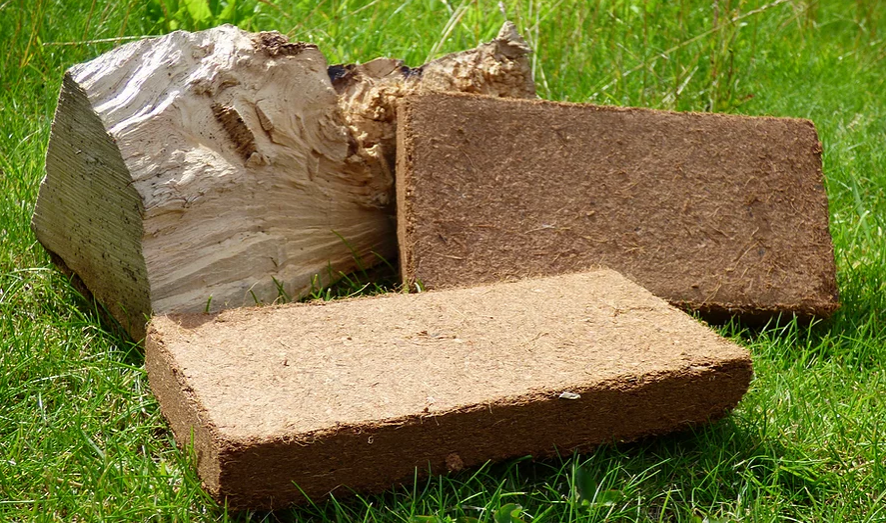 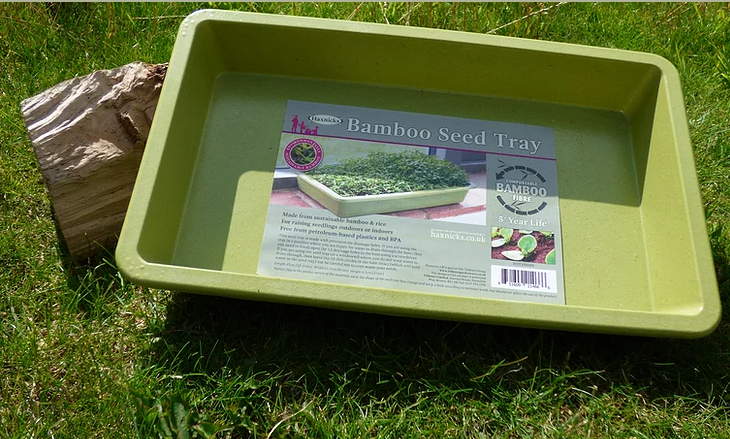 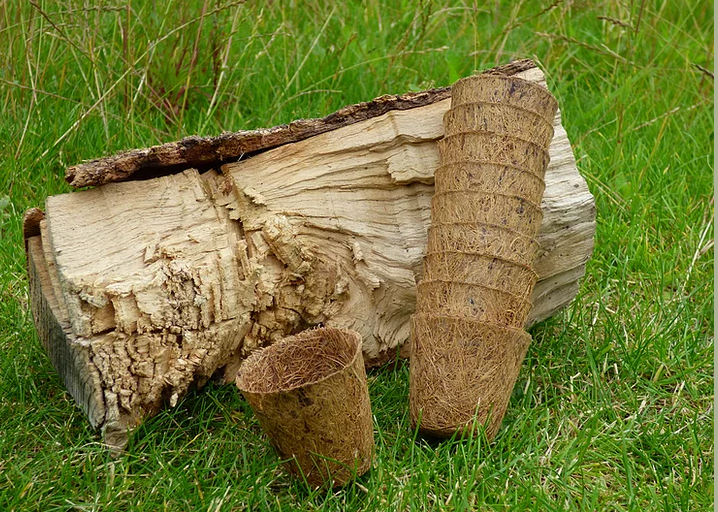 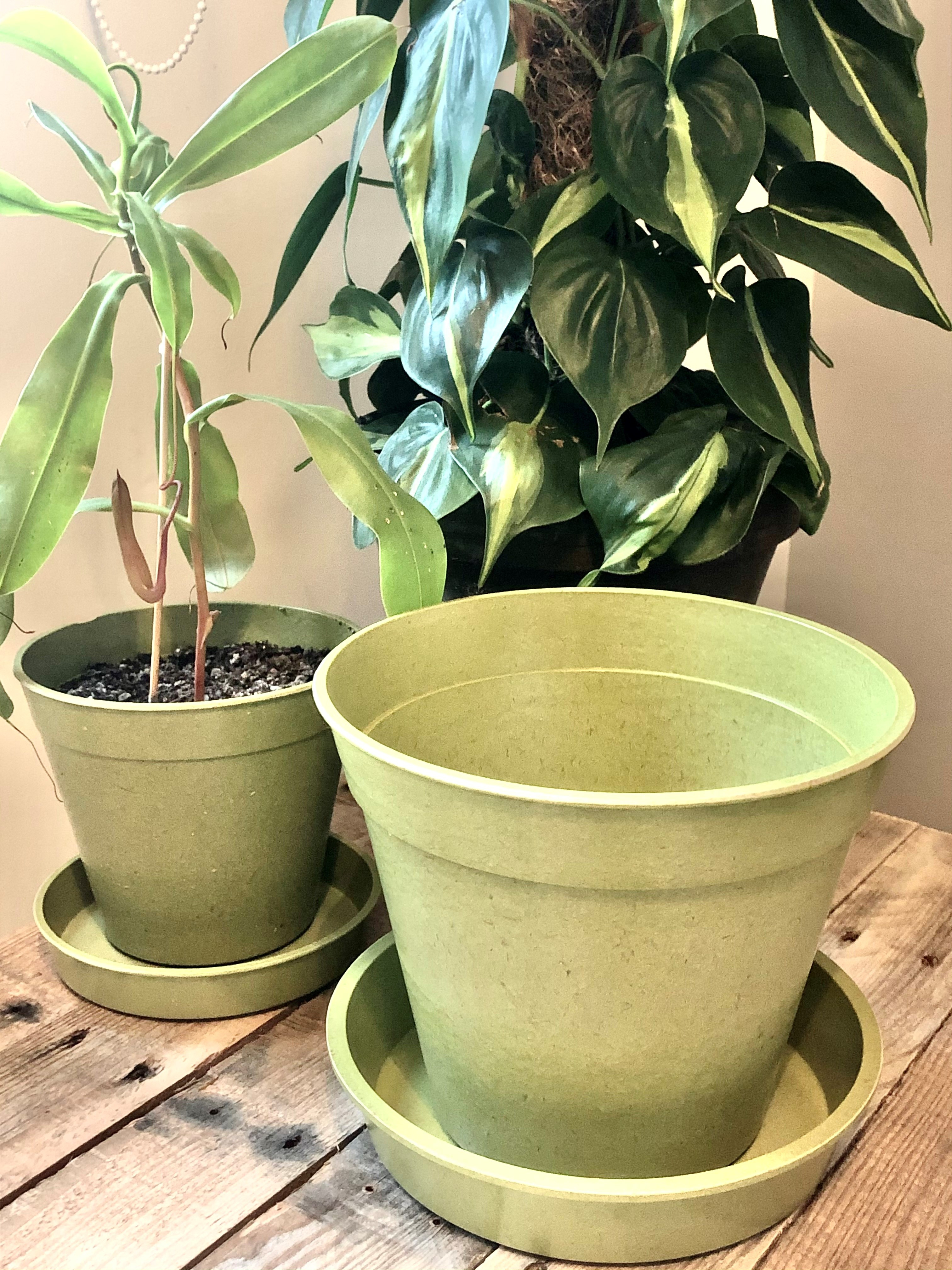 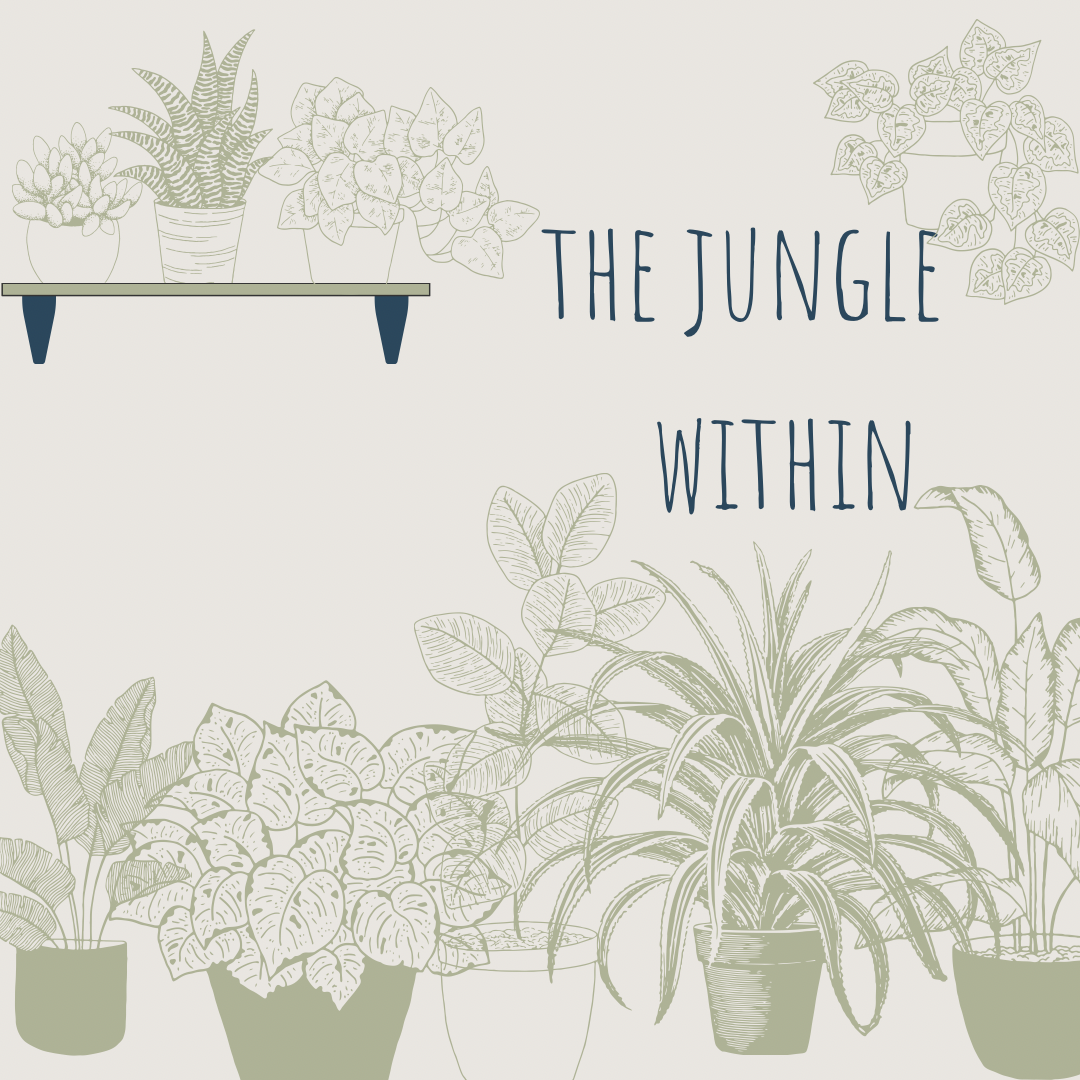 I remember my first houseplant, I was seventeen or eighteen and my boyfriend bought me a cactus on Valentine’s Day as opposed to the conventional bunch of roses. I was smitten (with the cactus) I called him Sid (also the cactus) and he was the beginning of a wonderful journey into houseplants.

My collection has grown somewhat larger since that one cactus. I currently have a collection of 78, which are in every room of the house with natural light. I’ve started propagating from my collection and giving them away to friends and family, I like to think that I’m the green Father Christmas of the plant world! I suppose the collection really began to hit its stride when I downsized from a house with a garden to a flat with no garden, not even a balcony. I very much wanted to grow and so did my plant collection. Not to be put off by a lack of space, I used every available surface, window ledge, floor space and bookcase that I had to start building my jungle.

It wasn’t without its issues in the beginning. Houseplants are not nearly as easy to grow as plants outdoors and there were many losses along the way. The first lesson I learnt was watering and thankfully I’m not alone in this area apparently, a high percentage of losses are caused due to lack or more often over watering of plants. I knew I couldn’t tell how much was too much unless I could feel the weight of the plant and actually see the water come out the bottom (this is my indication I have watered sufficiently for the plant to be satisfied). So I decided that all the houseplants would be potted into outdoor pots (with a drainage hole) and saucers. This made a tremendous difference and many lives were saved. We kept the indoor pots (ones without drainage holes) and used them but kept the plants in the plastic pots, which were hidden in the fancy indoor pots.

Watering and containers were not the only obstacle that I had to overcome, certainly light levels paid a huge part in deciding where plants should live. I read about the different light areas in the home, humidity and caring for the plant leaves, and not forgetting feeding. There is quite a lot to think about but there is an abundance of help and advice now that houseplants have had a resurgence over the past few years. I think that’s because like me, people find themselves wanting to garden in an age where very few of us have gardens and houseplants fill that gap (although I did also have an obsession with growing chillies in my little flat but that’s another story).

House plants give me many things, they enable me to garden indoors, which we could all use, especially at this time of year even for people with gardens, if the weather is terrible there is always the indoor garden to retreat too. They gave me the opportunity to geek out on the horticultural side of growing some of these really exotic plants, finding out what their natural habitat is like and what conditions they thrive in. But most importantly they give me a real sense of wellbeing! I enjoy looking after them but really they are looking after me. They aren’t just decorative, they are capable of lowering stress levels and purifying the air I breath. Multiple studies have shown that there is tangible physiological benefits to keeping houseplants. Living in an environment that is filled with plants (green power) can noticeably boost mental wellbeing. By adding greenery to your home you create a more calming environment, which in turn helps improve your attention span and productivity.

Fragrant houseplants add an extra sensory dimension into homes, especially Spring bulbs which can be planted up now for the house. These help to remind us what we can look forward to in the coming Spring months, giving the dark months of winter a little hope of what’s to come. Even growing herbs on your kitchen window ledge can increase a sense of calm and freshness to what can be a very chaotic room in any household.

Houseplants can even improve our physical health and wellbeing by filtering harmful pollutants, including formaldehyde and benzene, from the air inside our homes. If you are not using plant based or chemical free cleaning products you will find that these chemicals can be found in many home cleaning products as well as soft furnishings and even cosmetics. Overtime these chemicals build up in the air (especially in poorly ventilated properties) and can lead to headaches, fatigue and irritations of the nose, throat and eyes. Thankfully houseplants come to our rescue and without us realising they start filtering the air by drawing in the pollutants as they respire, leaving our air cleaner and healthier for us to breath. Some houseplants filter certain chemicals more effectively than others but generally most plants are able to purify the air to some extent, so do some research and see which one will look great on your shelf.

What better reason than that do you need to start filling your home with houseplants. And with our future looking so uncertain it’s important to surround ourselves with as much Green Power as we can get.

If you have any questions or queries about houseplants or their health benefits, I would love to help. Or if you want any houseplant suggestions for your home just drop me a line, we also have a lovely range of pots suitable for houseplants on our website so take a look at those. 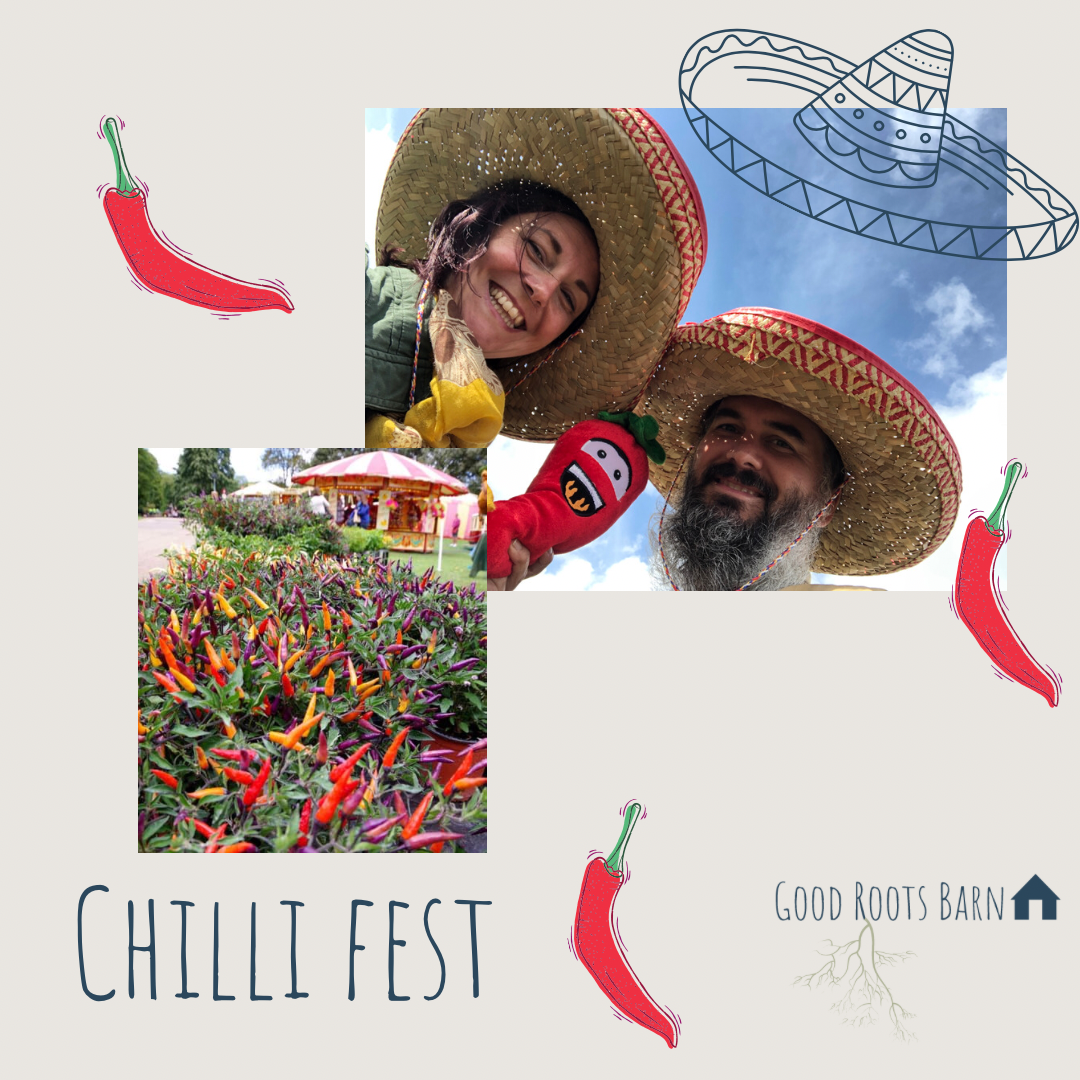 I’m not entirely sure when my joy for growing chillies began but I distinctly remember when it started getting a little out of control. I’ve always enjoyed cooking with chillies and when I was living in a small flat, I really missed growing vegetables and so I decided to give chillies a try. They grew fantastically and it wasn’t long before I worked out that with four window ledges (North-West facing) I could potentially grow in total twenty chilli plants, fitting five plants comfortably on each window ledge. With a certain lack of willpower I actually ended up growing far more than I needed or had room for, so these were given new homes with family and friends. Over the course of three years I grew close to seventy different varieties, varying colours, sizes and heat. 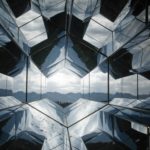 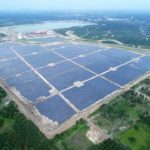 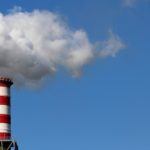 The March Budget 2021 and the Thunberg/Attenboroug 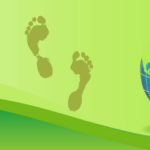 Is it worth tracking your carbon footprint? 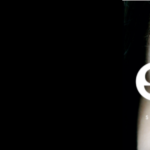 How to Transform Sustainability from an Empty Prom