A seed is planted

In 2010, a small London-based firm called Green Tomato Energy Ltd was established to promote environmentally conscious building design in the UK and over the following six years helped hundreds of home owners, architects and businesses produce genuinely energy efficient buildings.  The company designed and delivered the first two Passivhaus retrofits in the UK (one of which won the CIBSE Award for energy efficiency in buildings) and the first Enerphit retrofit in London.

With over 50 million properties in the UK using more energy than they should, or indeed could, there is a huge challenge to retrofit our housing stock to be as energy efficient as possible.  Whilst initiatives such as the Green Deal Home Improvement Fund promised exactly the sort of catalyst that we need, we realise that the economy is such that the construction sector cannot rely upon government hand-outs to grow the low-energy market.  The Green Deal was too complicated to be taken up in any meaningful way and not a single one of our clients used it, but all those same clients have still incorporated low energy measures in their buildings.  This shows us that there can be an independent, market-led revolution in the way in which we build our homes and offices and believe that the government would benefit by demonstrating its support for such initiatives.

Green Tomato Energy did as much as it could to help, but operated principally as a consultancy and became frustrated that much of what was carefully designed often became diluted during the later stages of the project.   Thus clients weren’t actually getting the levels of comfort and efficiency that could have been achieved.

Hence, in May 2016, greentomatoenergy broadened its horizons and became Enhabit.  We still do everything that greentomatoenergy did, but now we also actually deliver the final result – warm, comfortable buildings that use a fraction of the energy of a typical home.

Understand the physics behind buildings

We use real engineering skills to help our clients understand what low-energy means to them, how it can be achieved and, crucially, the improved levels of comfort and health that result. Whilst reduced energy bills and payback times are obviously important, most people simply want a warm, comfortable house which isn’t costing the earth to run. This is what we design, and this is what Enhabit delivers.

Make sure the job is done properly

Having shown people what’s possible, we have to make sure that it is done properly. Low-energy building requires different building techniques, better design and more attention to detail. Enhabit uses our experience of best practice to design and build genuine low-energy buildings that actually work.

The results speak for themselves

We have many satisfied clients who have joined us on the low-energy journey and believe that the time is now right to start a step-change in reducing energy use in the built environment. We believe that focussing on poorly performing (low comfort, high emissions) existing buildings which are already being renovated is the key to kick-starting a market revolution. 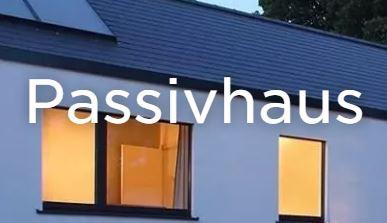 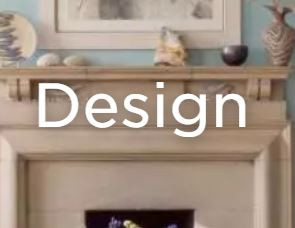 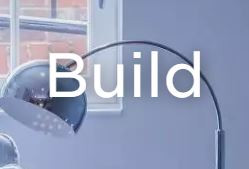 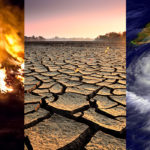 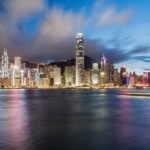 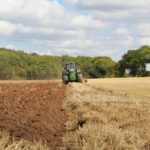 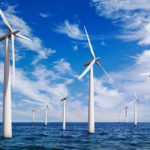 An offshore wind farm with the ability to ‘power