‘More masks than jellyfish’: coronavirus waste ends up in ocean

Conservationists have warned that the coronavirus pandemic could spark a surge in ocean pollution – adding to a glut of plastic waste that already threatens marine life – after finding disposable masks floating like jellyfish and waterlogged latex gloves scattered across seabeds.

Divers had found what Joffrey Peltier of the organisation described as “Covid waste” – dozens of gloves, masks and bottles of hand sanitiser beneath the waves of the Mediterranean, mixed in with the usual litter of disposable cups and aluminium cans.

The quantities of masks and gloves found were far from enormous, said Peltier. But he worried that the discovery hinted at a new kind of pollution, one set to become ubiquitous after millions around the world turned to single-use plastics to combat the coronavirus. “It’s the promise of pollution to come if nothing is done,” said Peltier.

In France alone, authorities have ordered two billion disposable masks, said Laurent Lombard of Opération Mer Propre. “Knowing that … soon we’ll run the risk of having more masks than jellyfish in the Mediterranean,” he wrote on social media alongside video of a dive showing algae-entangled masks and soiled gloves in the sea near Antibes.

The group hopes the images will prompt people to embrace reusable masks and swap latex gloves for more frequent handwashing. “With all the alternatives, plastic isn’t the solution to protect us from Covid. That’s the message,” said Peltier.

In the years leading up to the pandemic, environmentalists had warned of the threat posed to oceans and marine life by skyrocketing plastic pollution. As much as 13 million tonnes of plastic goes into oceans each year, according to a 2018 estimate by UN Environment. The Mediterranean sees 570,000 tonnes of plastic flow into it annually – an amount the WWF has described as equal to dumping 33,800 plastic bottles every minute into the sea.

These figures risk growing substantially as countries around the world confront the coronavirus pandemic. Masks often contain plastics such as polypropylene, said Éric Pauget, a French politician whose region includes the Côte d’Azur.

Earlier this year the Hong Kong-based OceansAsia began voicing similar concerns, after a survey of marine debris in the city’s uninhabited Soko Islands turned up dozens of disposable masks.

“On a beach about 100 metres long, we found about 70,” said Gary Stokes of OceansAsia. One week later, another 30 masks had washed up. “And that’s on an uninhabited island in the middle of nowhere.”

Curious to see how far the masks had travelled, he began checking other nearby beaches. “We’re finding them everywhere,” he said. “Ever since society started wearing masks, the cause and effects are being seen on the beaches.”

While some of the debris could be attributed to carelessness, he speculated that the lightweight masks were at times also being carried from land, boats and landfills by the wind.

“It’s just another item of marine debris,” he said, likening the masks to plastic bags or straws that often wash up on the city’s more remote shorelines. “It’s no better, no worse, just another item we’re leaving as a legacy to the next generation.”

Still, given the likelihood that porpoises and dolphins in the region could mistake a mask for food, he was bracing himself for a grim find. “We’re constantly getting them washing up dead and we’re just waiting for a necropsy when we find a mask inside,” he said. “I think it’s inevitable.” 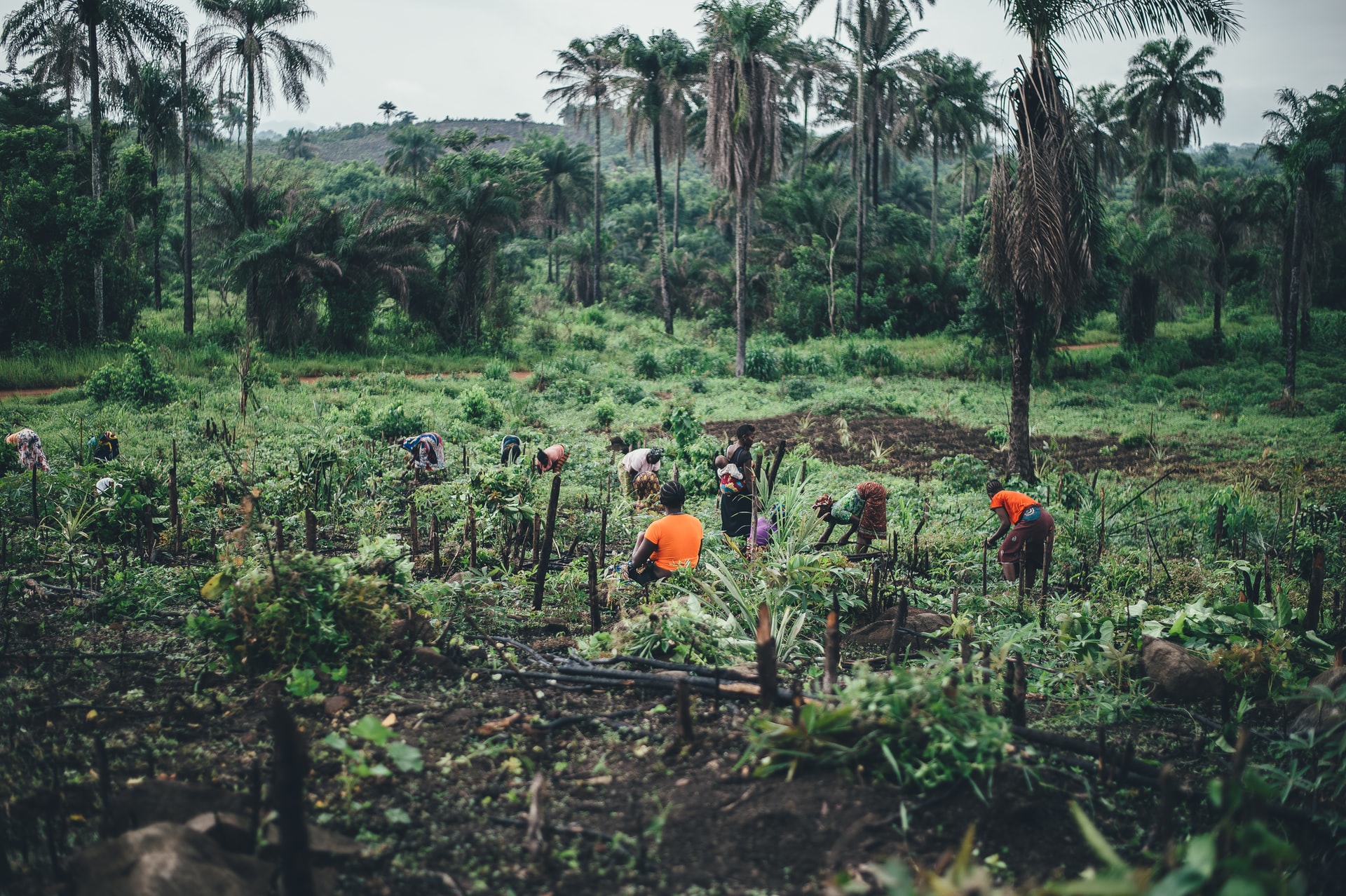