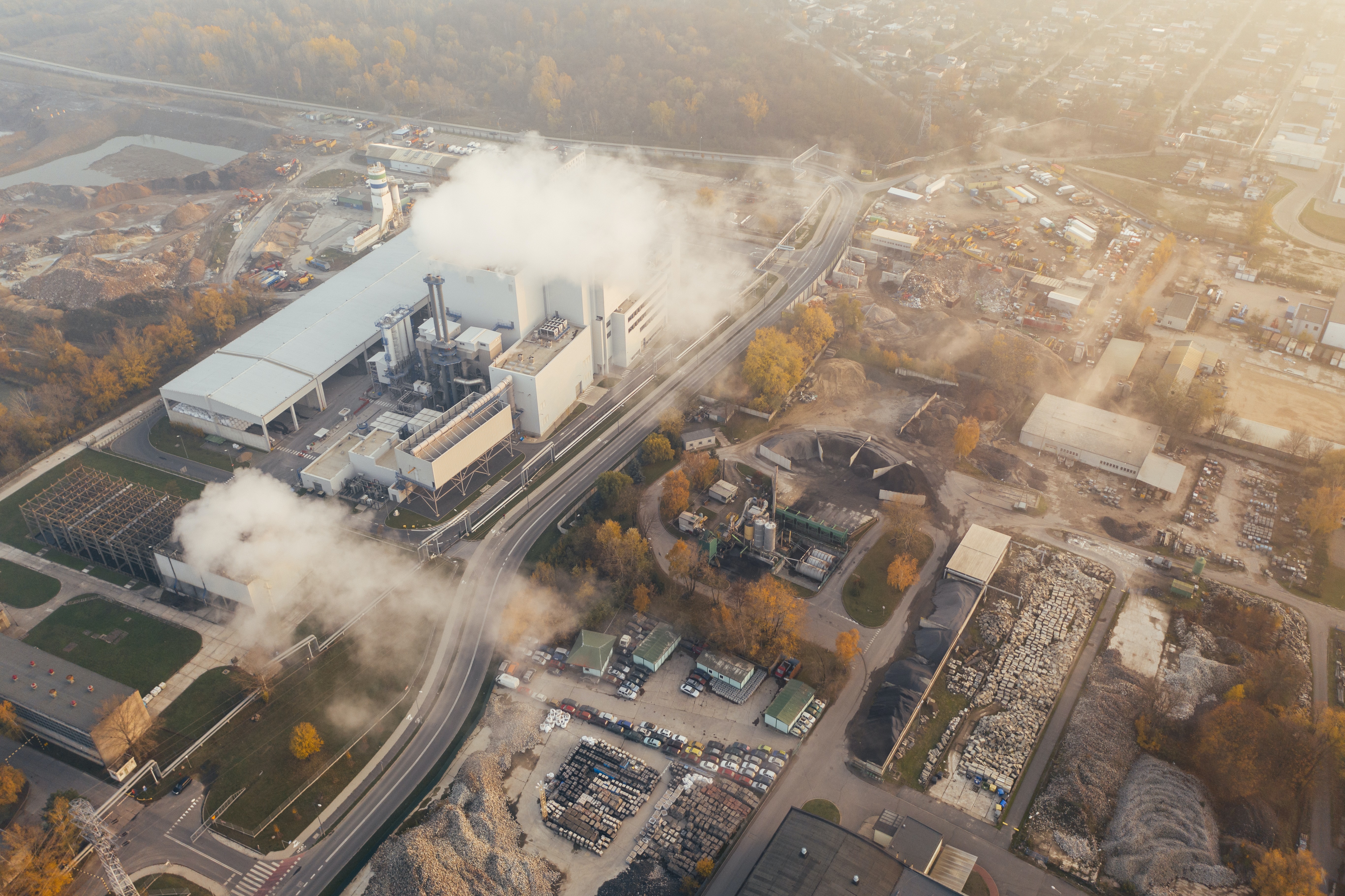 Major London ULEZ expansion to go ahead next year

Speaking this morning (25 November), Khan confirmed that the ULEZ will be expanded to the entire Greater London Authority boundary from 29 August 2023. The move was first floated in January, when the Authority provided additional details on its plans for reaching net-zero carbon dioxide emissions by 2030. Plans were then firmed up as the year went on, and a consultation was launched.

Most people who responded to the consultation opposed the planned expansion. Common concerns included the impact on low-income people amid the current cost-of-living crisis.

“Now is not the time to hammer Londoners with a £12.50 daily cost-of-living charge. Residents have made their views very clear to the mayor: they do not want the ULEZ expansion. The mayor must listen to them, scrap these plans and use the £250m saved on real measures that tackle air pollution,” said the Greater London Authority Conservatives’ transport spokesman Nick Rogers.

Khan said the cost of living had been a “key consideration” and that it had “not been an easy decision”. But he argued that, “in the end, public health comes before political expediency”. He also stated that plans will be put in place to ease the impact on motorists from vulnerable backgrounds, including an expanded scrappage scheme fund, free travel cards for those scrapping cars, and a four-year grace period for those with disabilities.

Drivers entering the ULEZ using a vehicle that does not comply with Euro 6 emissions requirements are charged £12.50 per day. There are exemptions for certain vehicles, including wheelchair-accessible vehicles and mini busses used by community groups.

The ULEZ was first introduced in 2019 and has since been expanded to an area size 18 times greater than the original boundary. It currently covers the area within London’s north-circular and south-circular orbital roads.

“The ULEZ so far has been transformational, reducing harmful pollution levels by almost a half in central London,” Khan stated today. “But there is still far too much toxic air pollution permanently damaging the health of young Londoners and leading to thousands of early deaths every year, with the greatest number of deaths in the outer London boroughs.”

For 7.1% of deaths in Greater London, according to London City Hall, exposure to air pollution is a contributing factor.

The British Safety Council has come out in support of the expansion. The organisation’s chairman Peter McGettrick said:

“The expansion of ULEZ is a welcome development, which will improve the air quality for many millions of people living and working across London, and the inclusion of the scrappage scheme will support businesses and residents alike either to update their vehicles or use public transport.

“4,000 people die every year in London due to air pollution, and many people’s jobs mean they have to work outside and breathe dangerous fumes. We need employers, businesses and others in London to get behind this change and help bring down the shocking death toll that still exists.” 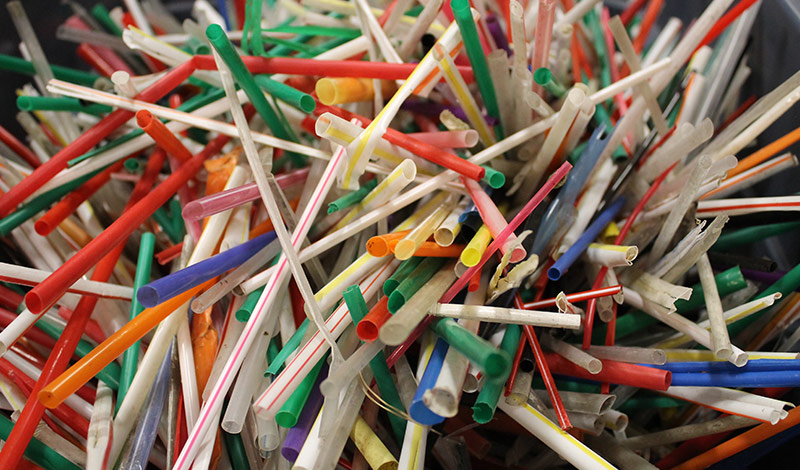 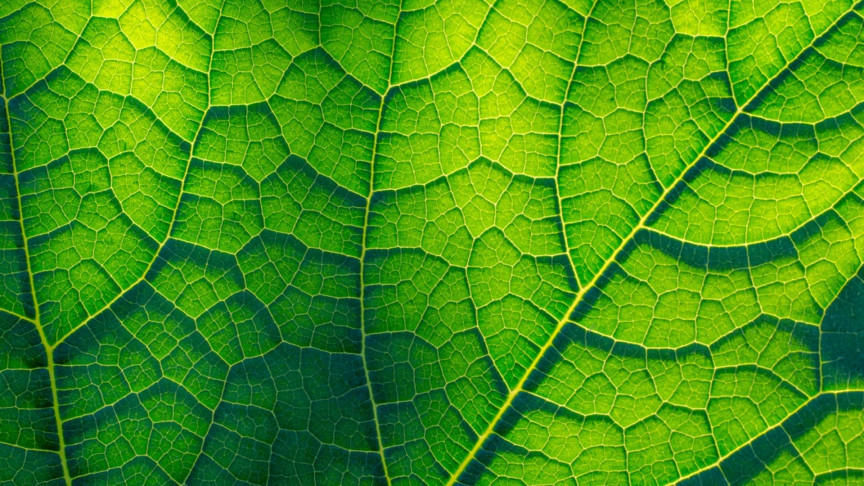 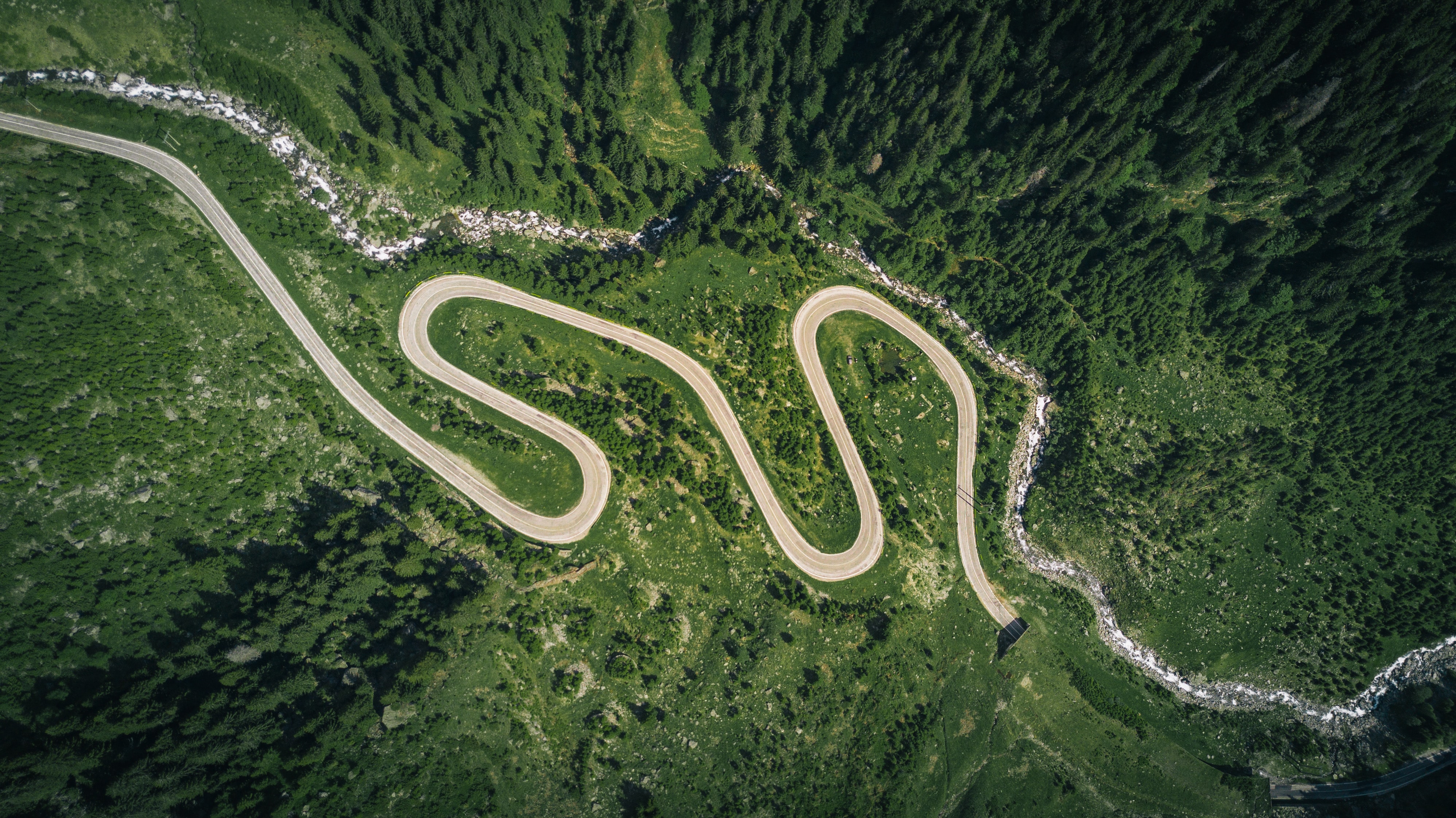 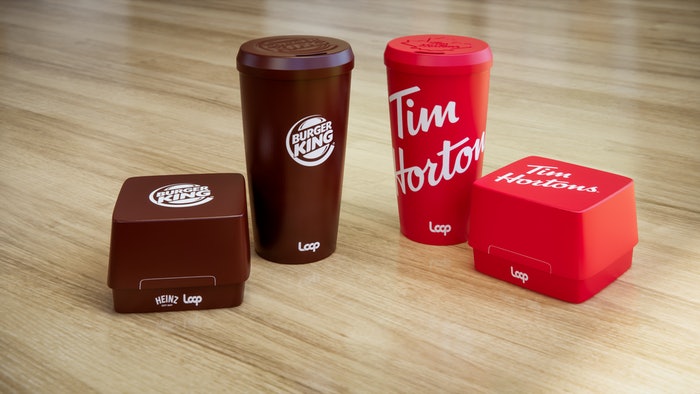