KANSAS CITY, KAN. (AP) — The owner of a defunct laboratory in Lenexa has been ordered to pay $544,287 for storing hazardous waste without a license.

During a bench trial, U.S. District Court Judge Julie Robinson found that Beta Chem was a defunct operation by 2012 and hazardous chemicals were being stored rather than performing decommissioning and decontamination at the facility.

El-Sherif was found not guilty of obstructing a federal investigation. He will serve two years of probation.

Copyright 2019 The Associated Press. All rights reserved. This material may not be published, broadcast, rewritten or redistributed. 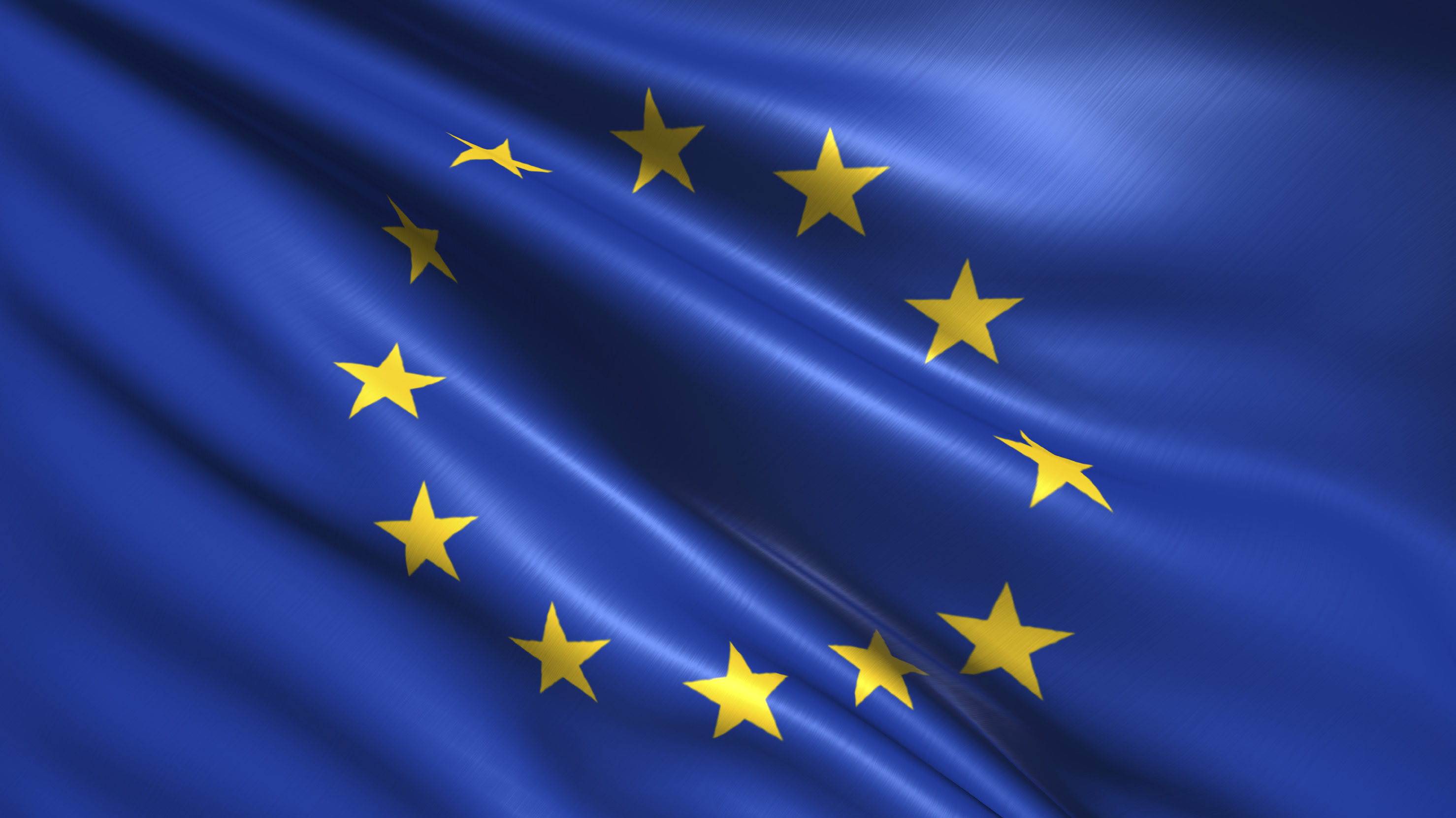 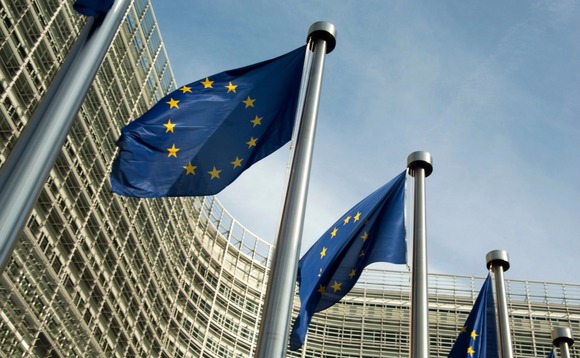