Dive Insight:
Kroger’s announcement shows substantial progress for the first full year of its Zero Hunger Zero Waste initiative, a multi-million dollar effort to hit “zero waste” by 2020 and to achieve “zero food waste” by 2025. The grocer is emphasizing the reduction of single-use plastic grocery bags, increasing food donations and partnering with the World Wildlife Fund on wastewater education in schools, among other initiatives. It also established a $10 million innovation fund.

Cutting back on food waste is central to Kroger’s Zero Hunger Zero Waste campaign. The company launched its own ugly produce brand last year to sell blemished or misshapen produce, and also partnered with startup Apeel to sell avocados that stay ripe twice as long without refrigeration or preservatives.

The pursuit of solar power has been a popular choice among grocers in recent years to cut down on high energy costs, which is the second largest expense for grocery retailers after labor. Kroger has installed solar on some of its individual grocery stores, and also has large installations on distribution facilities in Oregon and Utah. Whole Foods, Safeway, Stop and Shop, Walmart, Target and Costco have adopted some form of solar power in recent years. Walmart is aiming to power half of its operations through renewable energy sources by 2025.

Kroger is continuously looking for ways to compete with other environmentally-conscious retailers including Walmart, which has a detailed sustainability campaign across the globe. It announced a company-wide plastic reduction plan for private label brands earlier this year, and its Project Gigaton is designed to reduce the company’s greenhouse gas emissions. Albertsons is also making progress on the sustainability front, pledging to reduce plastic packaging by 2025 and introducing eco-friendly private label products. 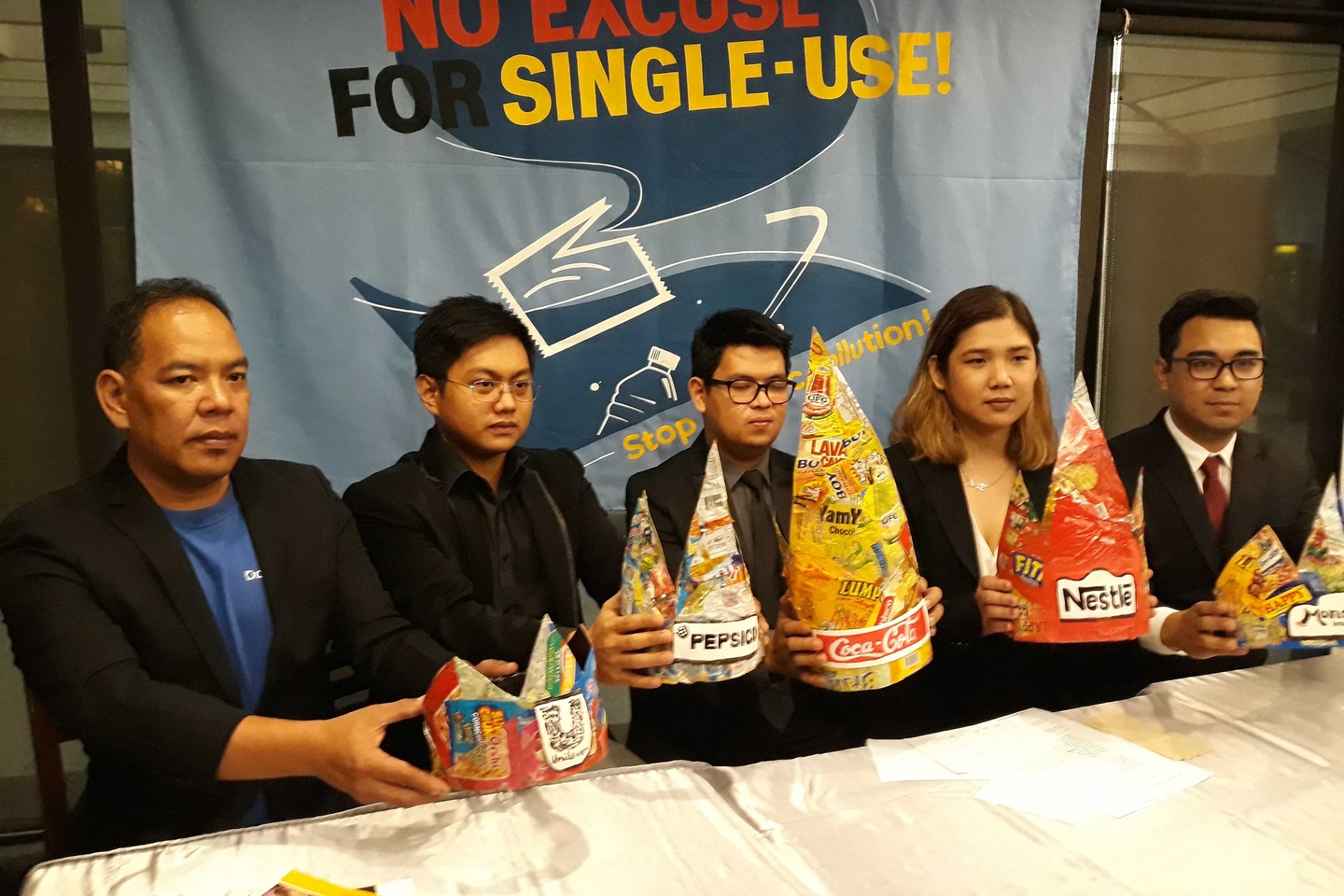 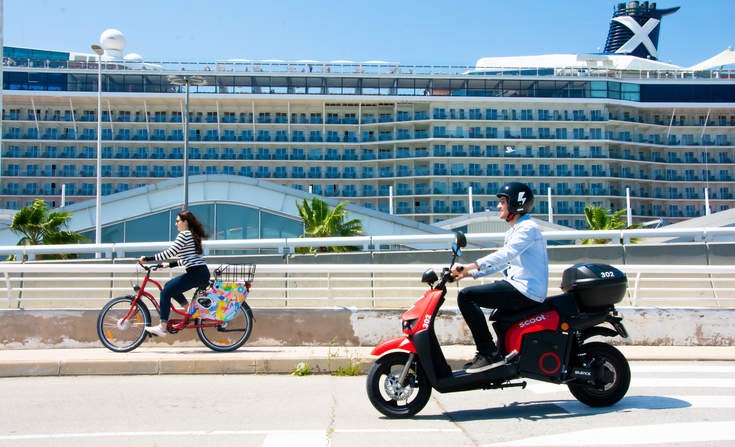 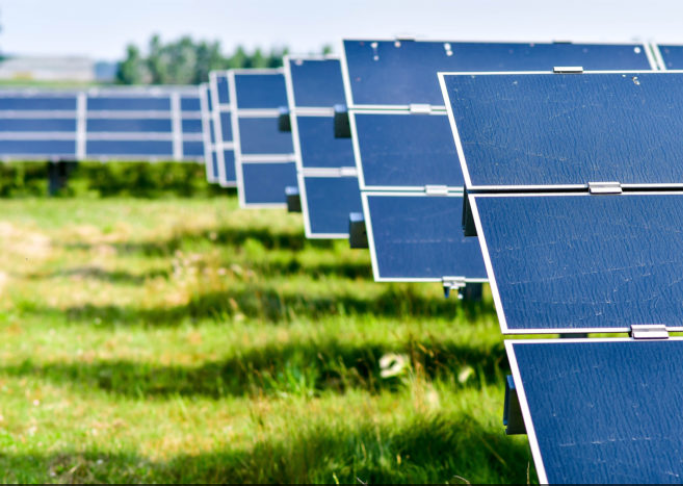