Ireland became the second country to declare a climate emergency on Friday in response to intensifying ecological threats around the world, according to RTE.

The nation followed the lead of the United Kingdom, which was pressured to declare a climate emergency by the protest movement “Extinction Rebellion” that seeks to take radical action to halt climate change and the decline of biodiversity. But Irish politicians said that the new measure would be meaningless without concrete actions.

“Declaring an emergency means absolutely nothing unless there is action to back it up,” Eamon Ryan, the leader of the Green Party, told RTE. “That means the government having to do things they don’t want to do.” 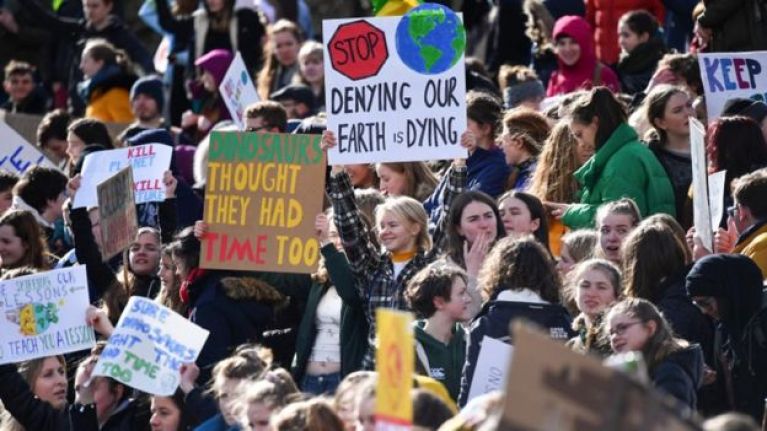 The declaration was sponsored by Ryan and was accepted by all ruling parties without a vote, suggesting that there will be broad support for climate action in the future.

Although Ireland has made bold climate declarations in the past, including saying that it would phase out fossil fuels, the Climate Action Network (CAN) Europe said the country is “way off track” in achieving the targets it set under the Paris climate agreement.

The Paris climate agreement is a voluntary framework organized by the UN through which countries commit to take action on climate change. Under the arrangement, countries have submitted plans for phasing out greenhouse gas emissions and pursuing sustainable economies.

Ireland’s plan “does not demonstrate high ambition on energy savings and renewable energy, indicating a lack of focus in their actions for the next decade,” according to CAN.

The country’s new declaration of a climate emergency could prompt leaders to take the actions necessary to get back on track.

Greta Thunberg, the youth climate activist that spurred the EU to announce stronger climate plans and the UN to convene an emergency climate summit, and sparked a global protest movement, commended Ireland on its latest announcement.

In recent months, the UN has released a series of reports documenting the scale of the ecological crisis facing the planet.

At the end of last year, the organization’s environmental arm said that “rapid, far-reaching, and unprecedented changes in all aspects of society,” need to be undertaken to avoid environmental catastrophe.

And on May 6, the UN released a groundbreaking report on biodiversity that said that up to 1 million species could go extinct from human activity.

The threats documented in these reports are urgent and, as the organizers of the Extinction Rebellion understand, acknowledging the severity of the crisis is the first step toward stopping it. 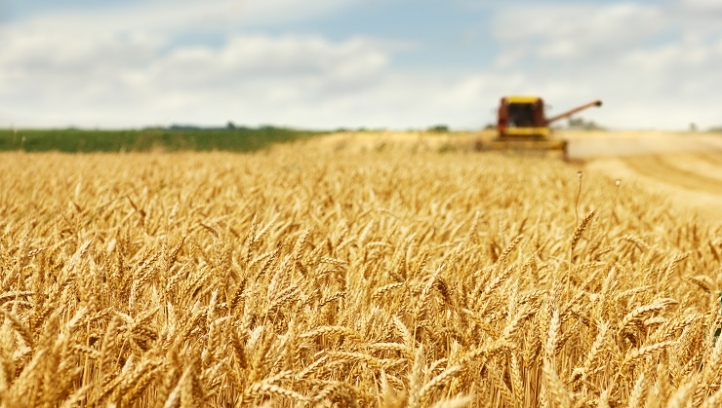 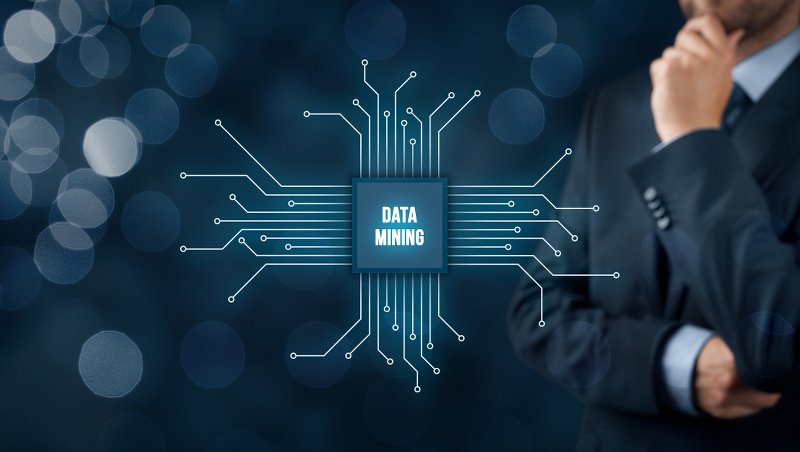 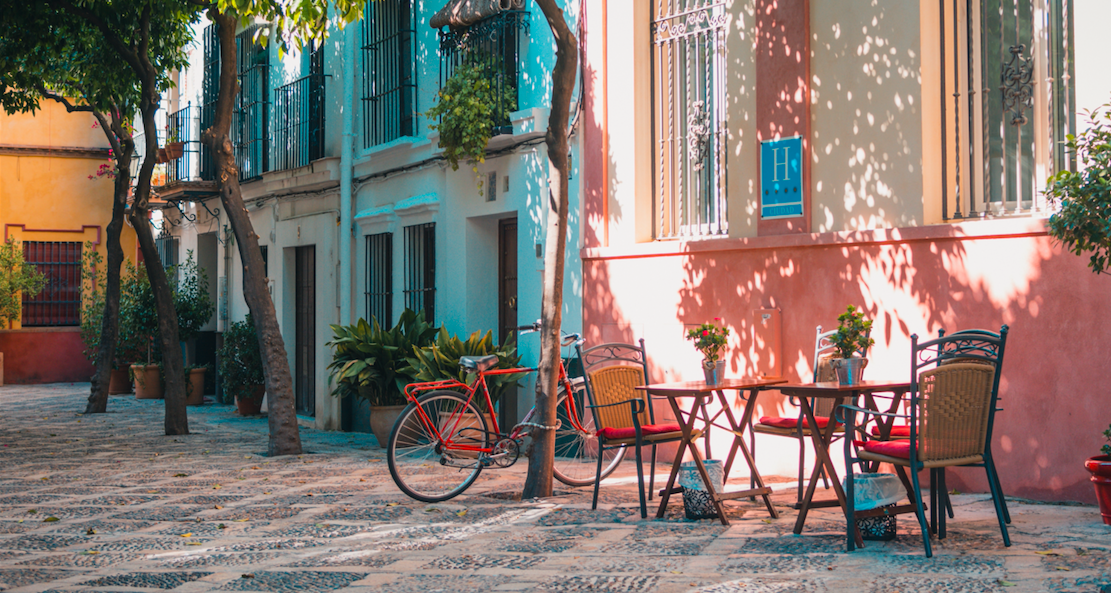