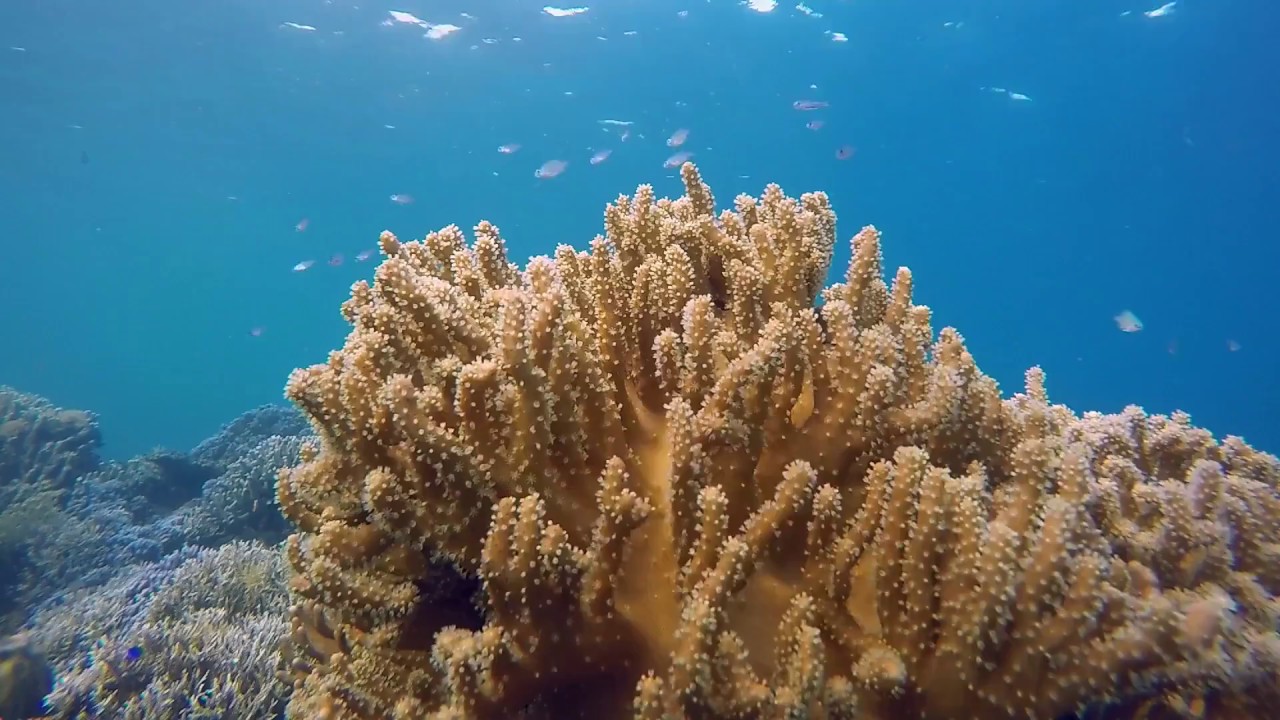 Indonesian Coral May Be Resistant to Global Warming, Scientists Say

Scientists say that certain Indonesian corals may offer a clue on how to combat the effects of global warming.

A survey off the coast of Sulawesi Island in Indonesia suggests that some shallow water coral reefs may be less vulnerable to increases in water temperature, reported the Guardian.

“After several depressing years as a coral reef scientist, witnessing the worst-ever global coral bleaching event, it is unbelievably encouraging to experience reefs such as these,” British scientist Dr. Emma Kennedy, who led the research team, told the Guardian. “It means we still have time to save some coral reefs through the science-based targeting of conservation action.” 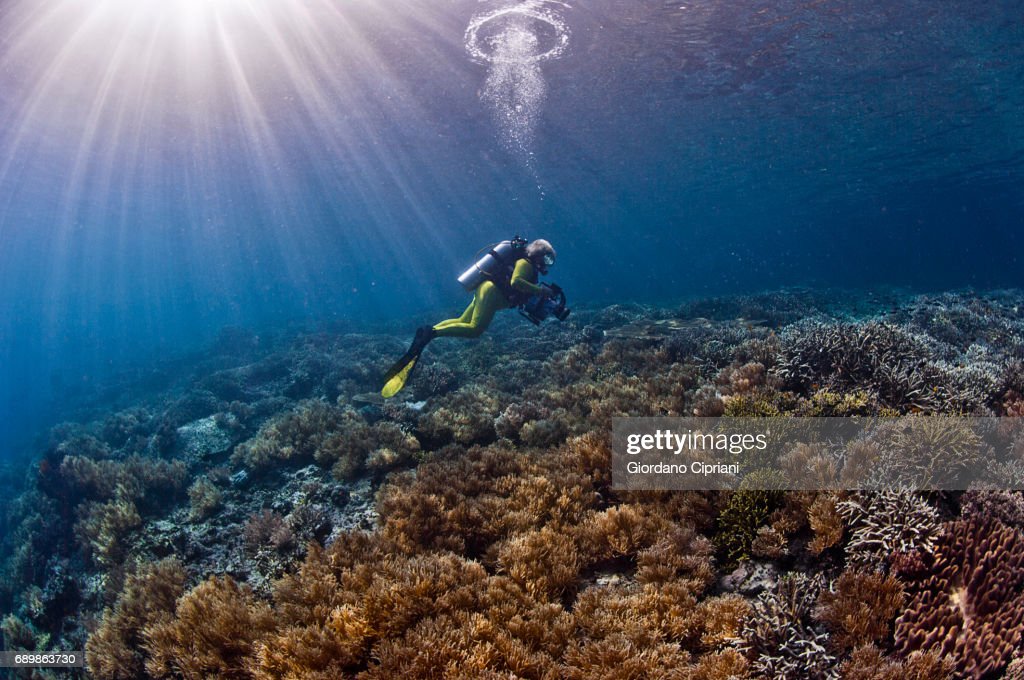 The reef’s location in the heart of the Coral Triangle makes it home to the greatest marine biodiversity on the planet, containing more species than the entire Caribbean. For this reason, it poses particular interest to scientists hoping to reverse the impact of global warming on underwater life as well as coral bleaching.

As part of the 50 Reefs Initiative, one of the key projects focused on gathering and analyzing data on reefs “most likely to survive until global warming is brought under control,” scientists used the artificial intelligence and “taught” the technology how to recognize different types of coral and other reef invertebrates.

Previously, scientists have been able to identify pockets of heat-resistant coral reefs in the Middle East as well, reported CNN.

Off the coast of the Arabian Peninsula, marine biologists are trying to determine what gives these corals their ability to survive warming seas “and whether genetic technology could — and should — be used to save dying coral reefs, before we lose them forever,” noted the report.

“Technology is now allowing us to do just this,” said the initiative’s chief scientist Professor Ove Hoegh-Guldberg in an interview with the Guardian. “It is very exciting.”

The team hopes that by studying these reefs and cataloguing the most resilient, they can attempt to protect those beds from other stressors like plastic pollution and overfishing, and eventually replenish reefs that have been adversely affected by rising ocean temperatures. 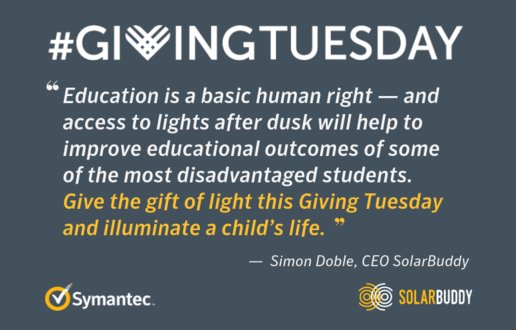 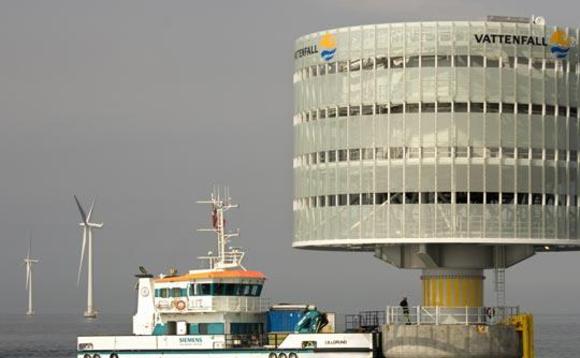 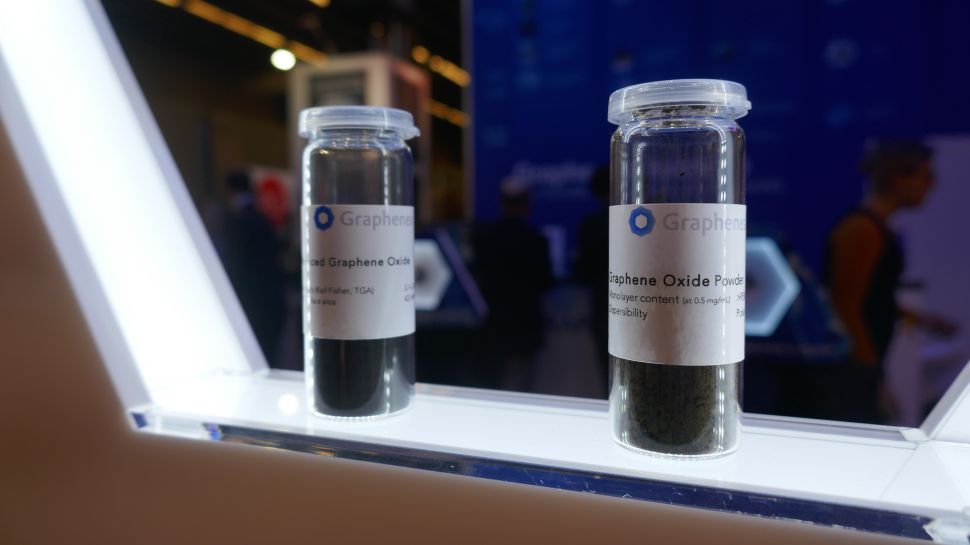