IKEA is back at it again. The Swedish-born home furnishing retailer is following in the footsteps of its mother country by stepping up to combat climate change.

Adding to its catalogue of sleek and efficient home goods, the company is now selling solar panel kits and home batteries in the UK. The product comes with roof installation by Solarcentury, a solar power company, a 25-year guarantee, and a six-year warranty on installation. The battery storage can be used on the new panels or as additional power for existing solar panels as well.

IKEA predicts that the average British household with the solar panels will consume 40% of the energy that the solar panels create, with the remaining 60% getting sold back to the National Grid, an electric power transmission network that distributes energy throughout various European countries.

The batteries allow individual households to store solar electricity and use it at a later date, allowing homeowners to retain almost 80% solar usage. This retention would allow people to cut their electricity bill by 70% and pay off the IKEA kit’s lofty price in around 12 years.

“We’re committed to helping homeowners reap the benefits of going solar and our business partnership with IKEA is a significant step forwards for the renewable energy industry,” said Susannah Wood, head of residential solar at Solarcentury.

“The cost of solar installations has dropped considerably in recent years and is in fact 100 times cheaper than it was 35 years ago. We believe IKEA and Solarcentury are bringing the most competitive package to the market yet, so more people than ever before can profit financially and environmentally by producing their own energy,” Wood said.

IKEA’s environmental innovation is in line with its Swedish origins. Only 1% of the country’s waste goes into landfills. Instead, Sweden converts 50% of their waste into energy and recycles the rest.

In 2016, The Swedes are also invested $546 million into to becoming the first fossil fuel-free nation by 2050.

This isn’t the first time IKEA has proved their commitment to climate control, either. The furniture retailer uses mushroom-based compostable packaging, and recently and cafeteria announced plans to halve its waste by 2020. 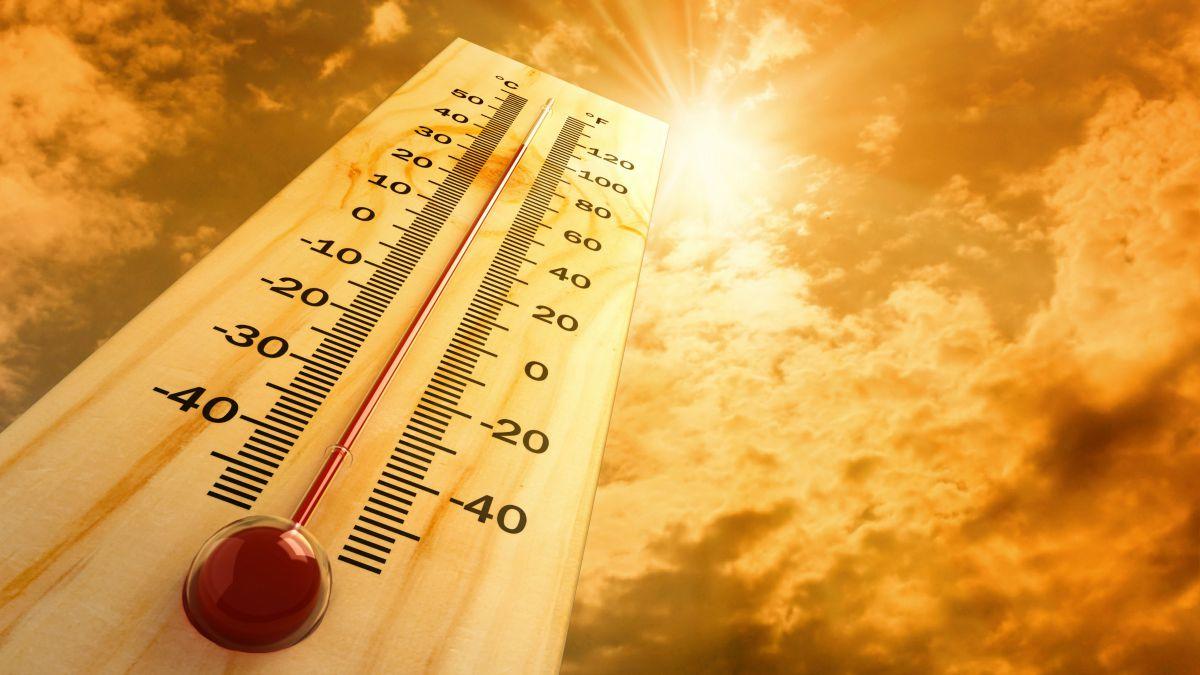 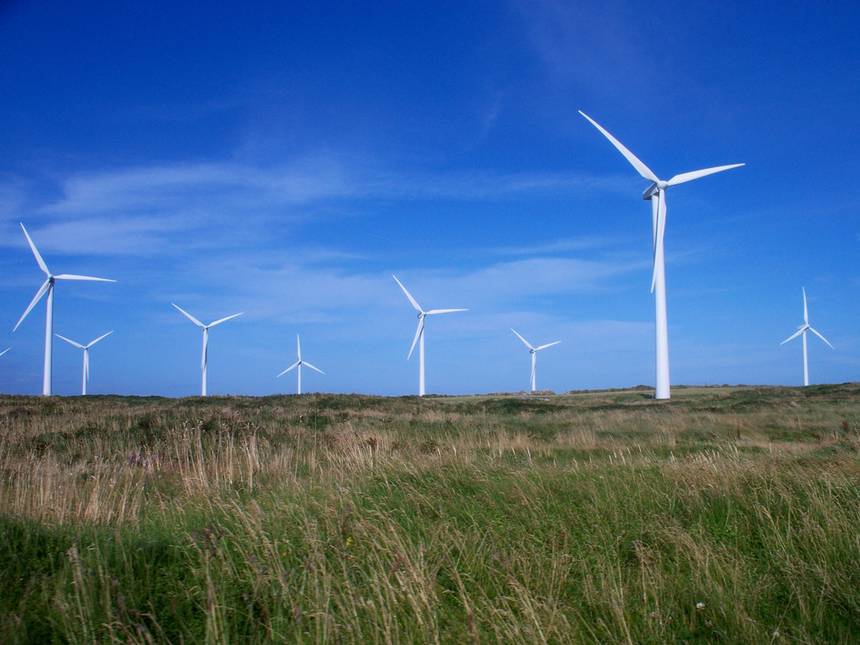