The federal government and fossil fuel industry announced at a legal hearing Thursday that seismic blasting will not be carried out in the Atlantic Ocean this year—and possibly not in the near future either—a development welcomed by conservation groups who lobbied forcefully against what they said would have been an “unjustified acoustic attack on our oceans.”

“Communities can breathe a little easier knowing the Atlantic is now safe from seismic airgun blasting in 2020,” said Oceana campaign director Diane Hoskins, who called the news “a bright spot and in line with the court of public opinion.”

Confirmation of the pause on the blasting, an initial step in searching for offshore oil, came at a status conference for ongoing litigation over the issuance of so-called Incidental Harassment Authorizations (IHAs) that would have allowed fossil fuel companies to “incidentally, but not intentionally, harass marine mammals” including the endangered North Atlantic right whale, humpback whale, and bottlenose dolphin.

The risk was particularly acute for the right whale. Alice M. Keyes, vice president of coastal conservation for One Hundred Miles, warned that “seismic blasting in the Atlantic would sound the death knell for this magnificent species.”

Ocean conservation advocates have long sounded alarm about widespread harms caused by airgun tests that “generate the loudest human sounds in the ocean, short of those made by explosives” and can trigger hearing loss in marine mammals that rely on echolocation. Such blasts can be “repeated every 10 seconds, 24 hours a day, for days to weeks at a time.”

Confirming a legal filing from Tuesday, government attorneys said Thursday that the IHAs in question expire at the end of November, and there is no legal or regulatory ability to extend them. Industry lawyers also indicated to the judge at the tele-hearing that even if they were issued new permits, it was unfeasible to begin seismic testing this year. Moreover, acquiring new permits is a lengthy process.

Beyond the direct harm from seismic surveys, ocean defenders pointed to the folly of looking for more fossil fuels amid the deepening climate crisis.

“Seismic blasting harms whales in the search for offshore oil that we should leave in the ground. We can’t allow the oil industry’s greed to threaten endangered North Atlantic right whales and other vulnerable species,” said Kristen Monsell, ocean legal director with the Center for Biological Diversity.

“We’re happy these animals will have a reprieve from this unjustified acoustic attack on our oceans,” she said, vowing to “keep fighting to ensure the oil industry stays out of the Atlantic.”

“The only way to end the threat,” he said, “is to prohibit offshore oil and gas exploration for good.” 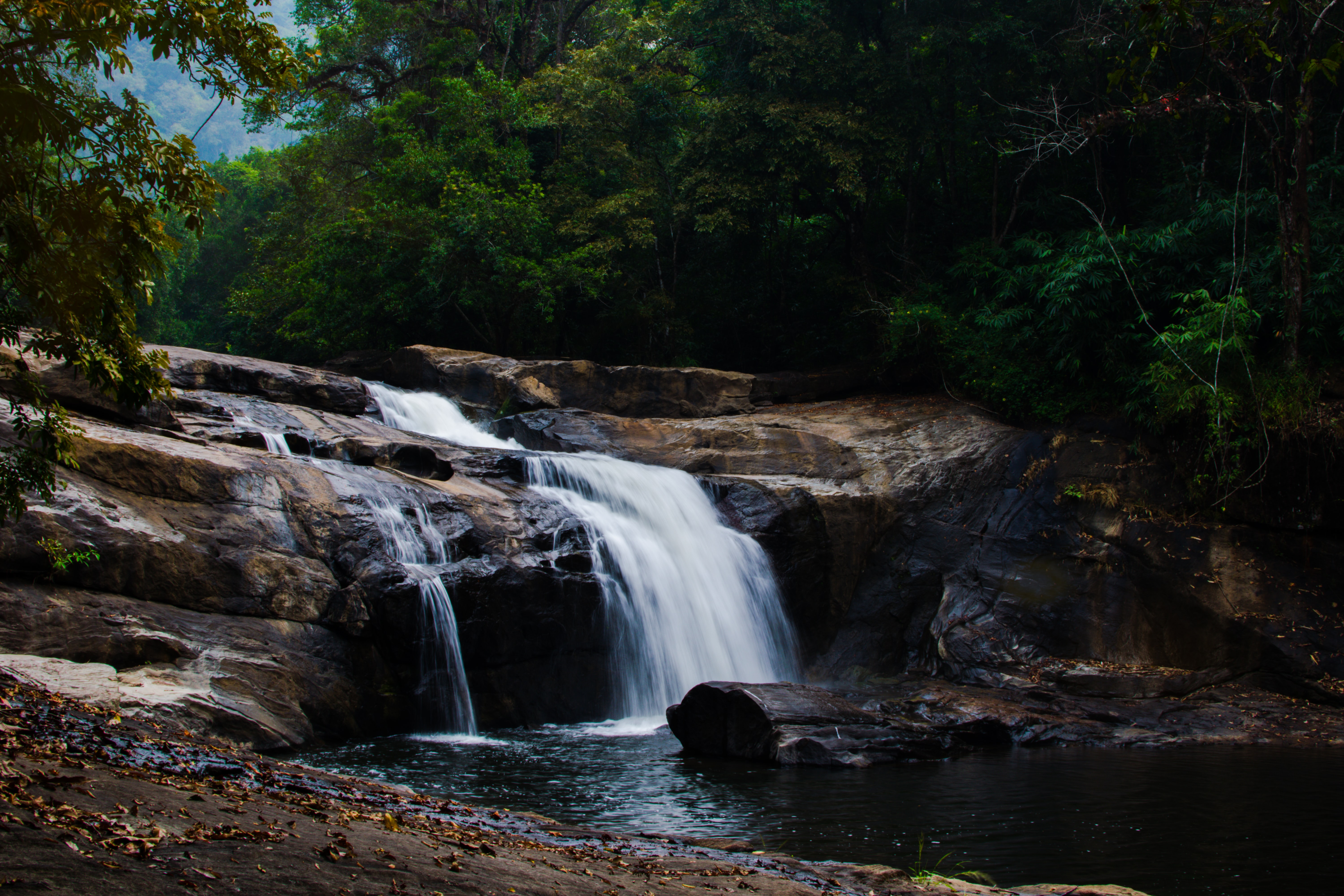