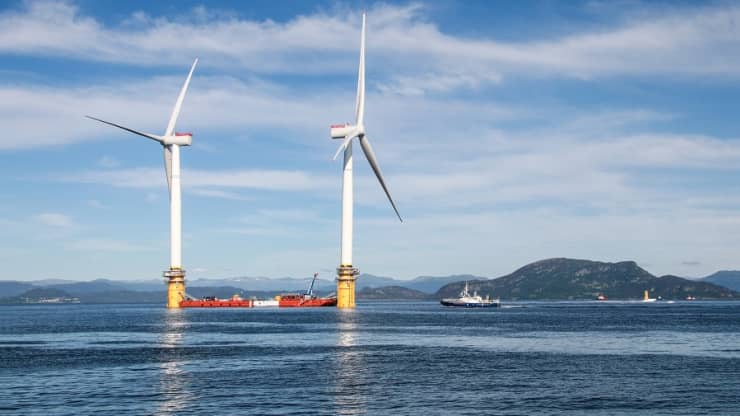 Plans for three major offshore wind developments in Australia have been announced, with two of them set to incorporate floating wind technology.

In a statement Wednesday, Madrid-headquartered BlueFloat Energy said it was looking to develop the projects with advisory firm Energy Estate, which has a presence in the Australian cities of Sydney, Canberra and Adelaide.

According to BlueFloat Energy, the Hunter Coast and Wollongong projects will utilize floating wind technology. The Greater Gippsland wind farm will be a bottom-fixed development.

“We are excited by the prospect of introducing the two types of offshore wind technology … into Australia, as this will enable us to harness some of the best offshore wind resources globally.”

It comes after a report from the Global Wind Energy Council revealed that 6.1 GW of offshore wind capacity was installed in 2020, a small decrease compared to 6.24 GW in 2019.

The GWEC’s report, published earlier this year, forecasts that over 235 GW of offshore wind capacity is set to be installed across the next decade, however, with overall capacity hitting 270 GW by the year 2030.

Australia currently has no offshore wind farms. Toward the end of November its parliament endorsed laws which authorities said would “support the development of Australia’s offshore energy industry and deliver new jobs and investment in offshore windfarms and transmission projects.”

In a statement at the time, Angus Taylor, Australia’s minister for industry, energy and emissions reduction, said the legislation would “accelerate a number of key projects already under development.”

These include Star of the South, another offshore wind farm that’s been proposed for waters off the coast of Gippsland. Those behind the project say if Star of the South is “developed to its full potential” the facility will power roughly 1.2 million homes in the state of Victoria.

Over the past few years, a number of firms have become involved with floating offshore wind projects.

Then in September 2021, another Norwegian company, Statkraft, said that a long-term purchasing agreement related to a floating offshore wind farm dubbed “the world’s largest” had started.

Elsewhere, RWE Renewables and Kansai Electric Power announced in August that they had signed an agreement that will see them look into the “feasibility of a large-scale floating offshore wind project” in waters off Japan’s coast.

RWE has described floating turbines as being “deployed on top of floating structures that are secured to the seabed with mooring lines and anchors.” 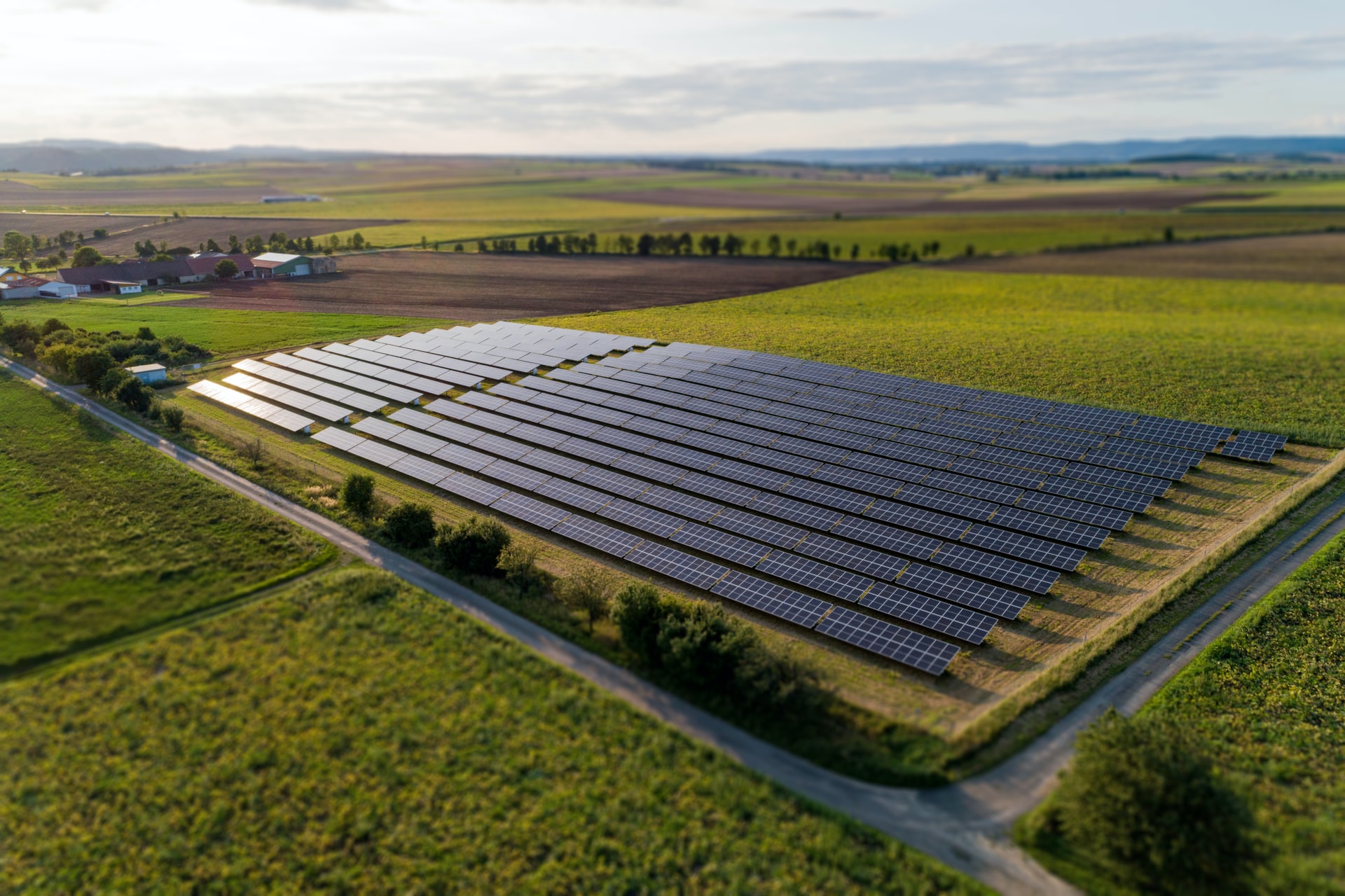