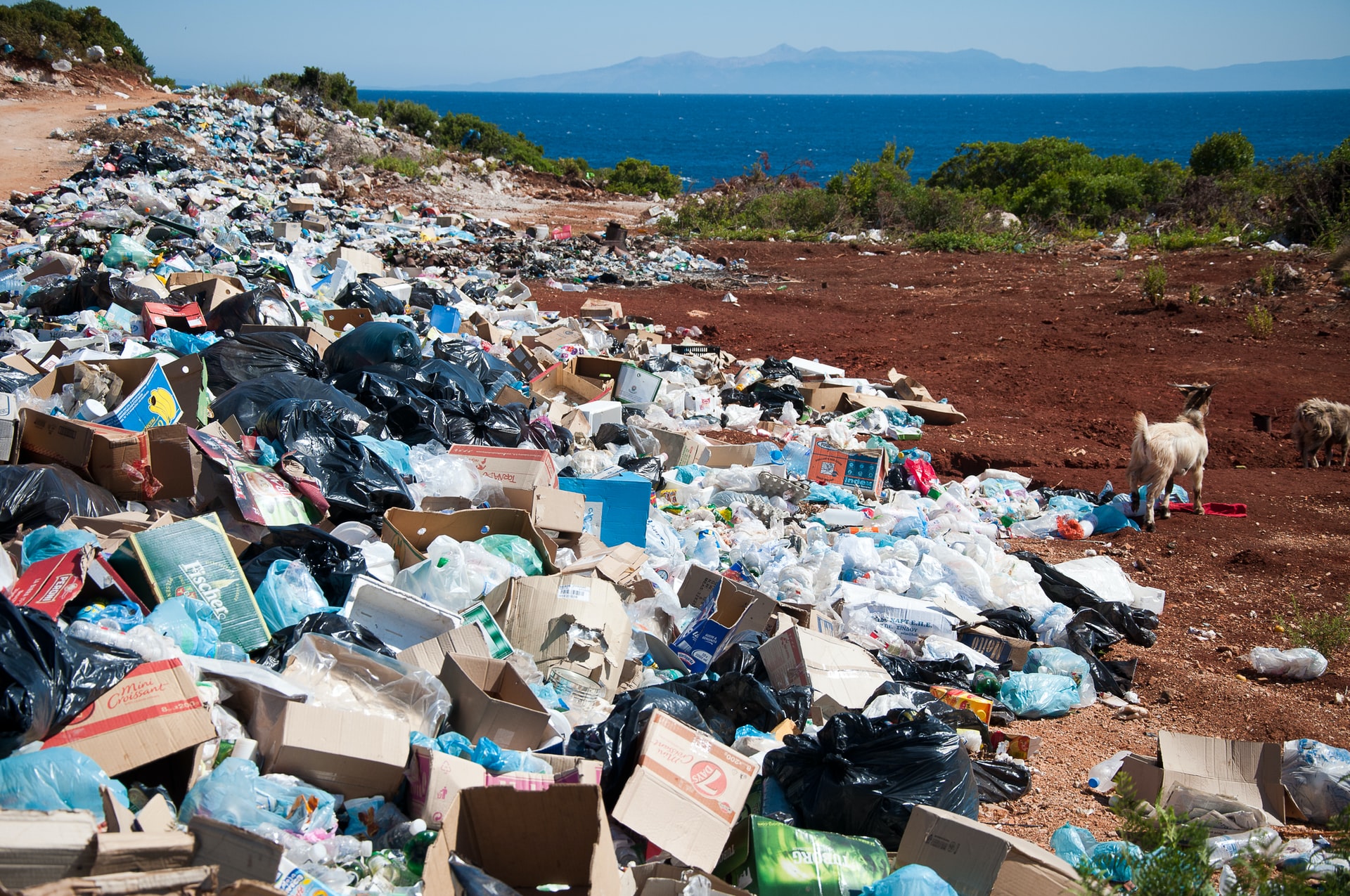 New laws, including a ban on plastic packaging for several fruits and vegetables came into effect in France on New Year’s Day. The measures aimed at reducing pollution will also prevent manufacturers from dumping certain clothing, hygiene and furniture products that have not been sold.

Environmentalists have long campaigned against single-use plastics as pollution worsens globally while President Emmanuel Macron has backed the move defending a “pragmatic” approach.

The October decree covers for example the sale of under 1.5 kilos (3.3 lbs) of apples.

However, the full legislation will not be applied until 2026, allowing firms to adapt, including on the sale of red fruits considered fragile. Six months has also been granted to use up existing plastic packaging stocks.

“We were never consulted,” complained Laurent Grandin, head of the fruit and vegetable sector’s Interfel association.

He told AFP the costs were “insurmountable” for small companies who would have to keep using plastic to protect exports, notably to Britain, a major client for apples.

“It is estimated that in Europe, out of the eight million tonnes of plastic produced per year for single-use packaging, 1.5 million tonnes could already be removed,” he told AFP.

“That represents about 70 billion units of single-use plastic packaging”, or “about €7 billion ($7.9 billion) of additional turnover potential for cardboard”, he said.