BeHydro joint venture claims its 1MW hydrogen-diesel motors can cut CO2 emissions by up to 85 per cent.

A “revolutionary” hybrid ship engine powered by green hydrogen and diesel has been unveiled today in Belgium, with developers claiming the innovation could cut CO2 emissions from ships, trains and electricity generators by up to 85 per cent.

Over the past three years, engine specialist ABC has been working with shipping and logistics group CMB as part of a joint venture to develop, produce and test the dual-fuel BeHydro engine, which has a capacity of up to 1MW, the two Belgian firms announced today.

They claim the 1MW hydrogen-power motor can produce as much power as a single 3MW turbine or 36,000 solar panels – enough to meet the needs of up to 3,000 homes – while helping to cut CO2 emissions by up to 3,500 tonnes a year compared to typical diesel motors.

Tim Berckmoes, CEO of ABC, said the BeHydro engine was soon set to be installed on the “world’s first” hydrogen tugboat currently being developed in Antwerp, which would mark the technology’s maiden commercial use.

“BeHydro has already received its first order for two 2MW dual-fuel engines that will be installed on board the HydroTug,” he explained. “This vessel is the very first hydrogen tugboat in the world, and will be deployed by the Port of Antwerp.”

The companies claim they have the capacity to build up to 100 of these 1MW engines per year in the first phase of their strategy, with added potential to construct even larger 10MW motors.

In addition, a mono-fuel version of the BeHydro is also currently being developed with a view to completion in the second half of next year.

The announcement comes amid rapidly growing interest in the production and use of green hydrogen as a zero emissions fuel for a range of applications, including energy storage, heating, shipping, trains, heavy road transport and even aircraft. Earlier this year the EU Commission also unveiled a major strategy to scale up the development of green hydrogen as part of its Green Deal plan to deliver net zero emissions across the continent by 2050.

It also follows a vote in the EU Parliament earlier this week which saw MEPs back the inclusion of international shipping in the bloc’s emissions trading scheme (ETS), which would see a carbon price apply to all ship voyages via EU ports from 2022. Under the proposal, part of the revenues from shipping in the ETS would also then go into a fund earmarked to help incentivise the development of greener fuels such as hydrogen.

Alexander Saverys, CEO of CMB said the BeHydro engineengine reinforced the EU’s growing ambitions for hydrogen “and proves that the energy transition for large-scale applications is possible today”.

“These include main engines for coastal shipping, inland shipping and tugboats, auxiliary engines for deep-sea vessels, but also trains and electricity generators for hospitals and data centres,” he explained. “In theory, any large diesel engine can be replaced by a BeHydro engine. The hydrogen future starts today.” 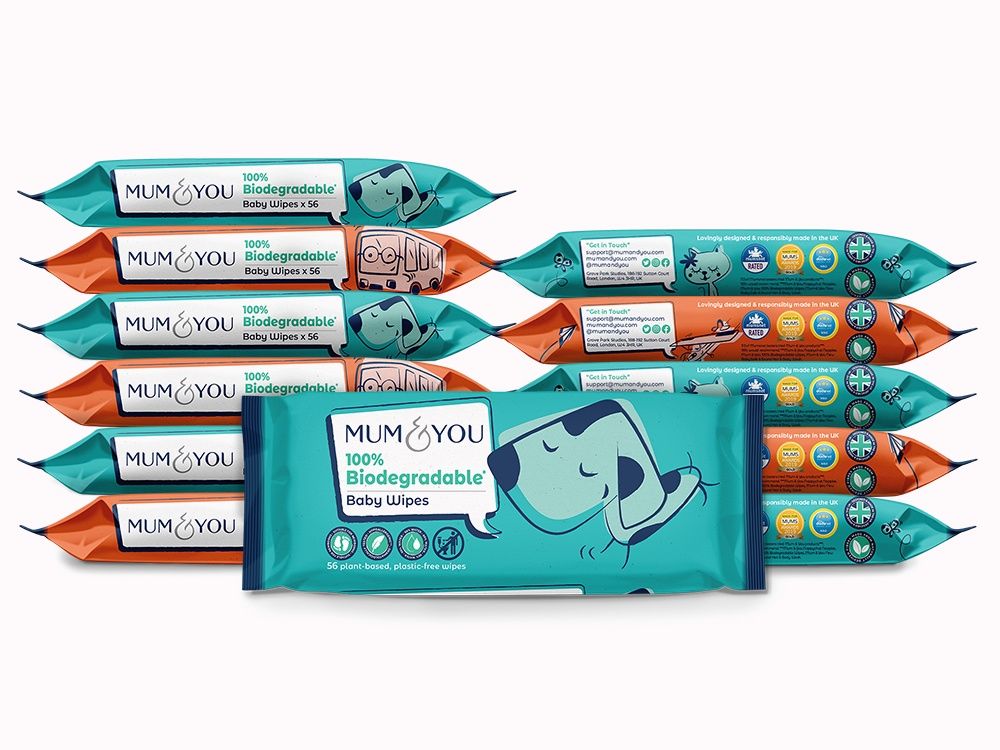 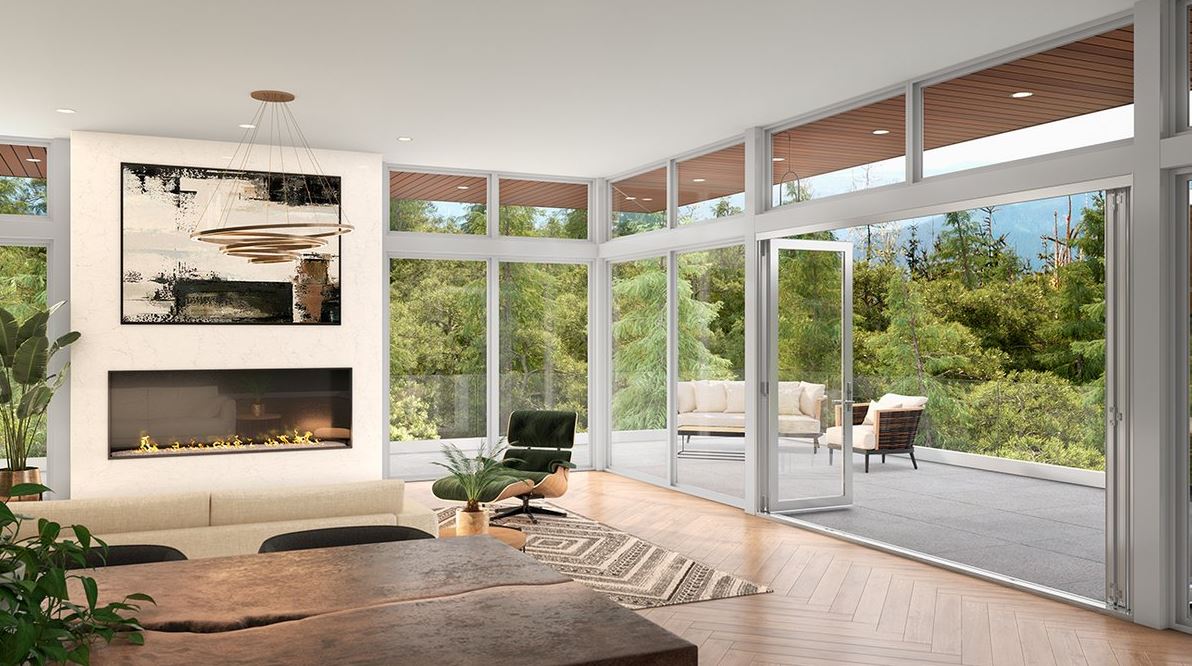