The government has unveiled an online database of 4,300 low carbon organisations and projects which have received some form of taxpayer funding over the past five years, in a bid to champion both the UK’s clean technology development to investors and highlight government support for the sector.

Launched for consultation this week, the database outlines the thousands of projects and companies which have benefitted from funding from Innovate UK, the Energy Entrepreneurs Fund, and the Engineering and Physical Sciences Research Council (EPSRC) since April 2012.

It is designed to complement last year’s Clean Growth Strategy, which outlined plans for a host of new policies and £2.5bn of government investment to boost the green economy.

The Department for Business, Energy and Industrial Strategy (BEIS) said it hoped the database would “bring greater transparency to the actions of government” and “highlight the support on offer for low carbon technology”.

Moreover, it said the move was aimed at drumming up further interest from investors both at home and abroad, as well as from other UK companies potentially seeking partnerships and export opportunities.

Described as an “evolving project”, the investment portfolio is due to launch in full as part of the government’s proposed ‘Green Great Britain Week’ later this year, for which a date has yet to be announced.

The database is designed to highlight the government’s support for innovative new projects. Ministers have acknowledged the emergence of new technologies will be critical to meeting the UK’s carbon targets, after the Clean Growth Strategy fell short of providing a plan to ensure targets from the mid 2020s onwards are met.

Among the thousands of projects and companies listed in the database are two initiatives led by Carillion, the construction giant which controversially went into liquidation earlier this month. Carillion Energy Services Ltd, according to documents, was twice given Innovate UK funding – in 2013 and 2014 – to support of energy efficient retrofitting projects.

The database was unveiled as the government confirmed an expanded policy brief for Claire Perry, the UK’s minister of state of energy and clean growth, whose beefed-up role now allows her to attend cabinet meetings.

Meanwhile, speaking at a clean tech conference in London yesterday, Perry announced a partnership with South Korea that will see the two nations provide £3m funding each to support demonstrator and development projects for innovative smart energy technologies.

“This partnership will have tangible benefits, including reduced costs for designing and implementing smart systems and technologies,” Perry said in her speech. “For the UK we can expect accelerated adoption of smart, flexible energy systems, which will save money by reducing deployment time, while our understanding of, and access to, Korean markets will increase, presenting great opportunities for UK businesses.” 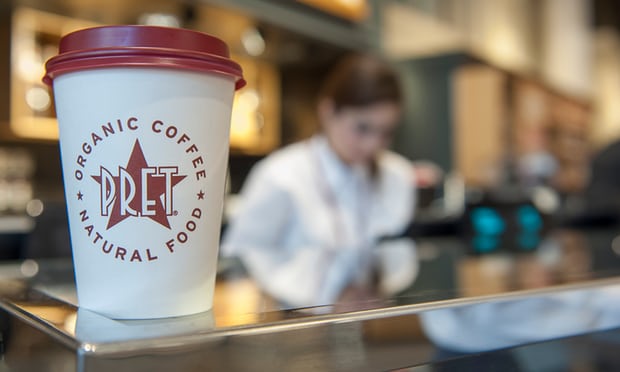