Plans for Britain’s largest ever solar farm have been given the go-ahead despite concerns over local environmental impacts, paving the way for the 350MW subsidy-free project in Kent to begin operating in 2022.

Cleve Hill Solar Park, which also includes plans for a co-located battery storage facility, would see 800,000 solar panels erected across 900 acres of farmland roughly three miles west of Whitstable. The project is expected to boast enough capacity to power around 91,000 homes, according to the developers.

British firm Hive Energy, which is jointly developing the project alongside German company Wirsol, claims the project is set to attract £27.25m of investment to the region over the next 25 years, but objections have been raised that the project could damage local marshland.

Local politicians and activists raised concerns the battery storage facility could pose a fire risk and that the project may damage local ecosystems. Due to the size of the project, planning consent was called in by the government for a final decision.

But today the plans were given the green light, with Planning Inspectorate chief executive Sarah Richards stressing that it gave “full consideration to local views” before making its recommendation.

Hive Energy said it was “delighted” with the decision, claiming the solar park – plans for which were first announced in 2017 – would help reduce the UK’s dependence on fossil fuels and lower CO2 emissions by 68,000 tonnes a year.

“Our belief is that renewable energy generation is the most important thing that is going to happen to our planet over the next 50 years,” said Giles Redpath, CEO of Hive Energy. “Solar energy is unique. It has the power to transform the world.”

“We are proud to lead the way, together with our partners at Wirsol, to deliver the UKs largest solar park,” he added. “Due to be operational by 2022, the Cleve Hill Solar Park offers a real solution to our urgent climate needs and showcases the potential for the UK to lead the green recovery.”

The news tops off a big week for subsidy-free solar in the UK, with NextEnergy Capital having secured £100m financing for two projects in South Wales and Worcestershire, and Statkraft having signed a deal with Warrington Borough Council to buy electricity from a solar-battery park in York.

Chris Hewett, chief executive of the Solar Trade Association (STA), also welcomed today’s decision, arguing that solar could play a key role in boosting the UK economy in the wake of the coronavirus crisis.

“Today the government has shown that it recognises the vital contribution solar can make to Britain’s energy mix,” he said. “This is a major milestone on the road towards a UK powered by clean, affordable renewables. With the right policies we can expect to see an 8GW pipeline of solar projects unlocked and rapidly deployed, swiftly creating a wealth of skilled jobs and setting us on the path towards a green recovery.” 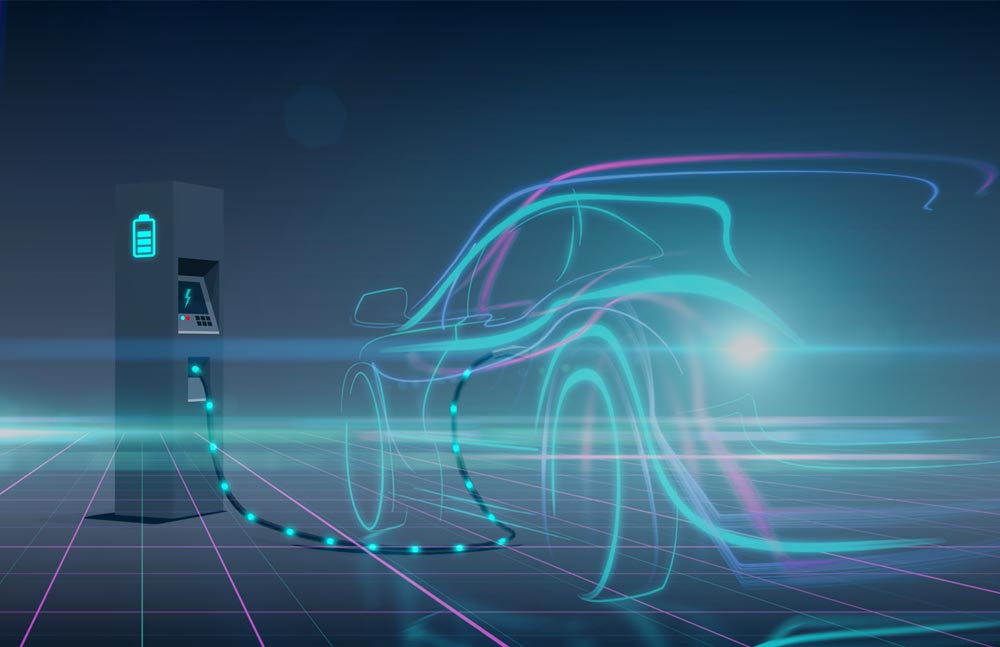 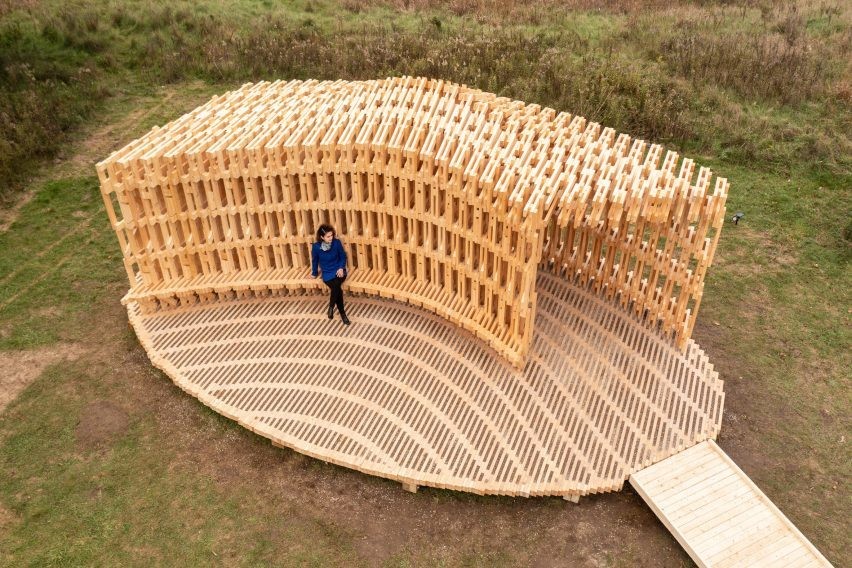