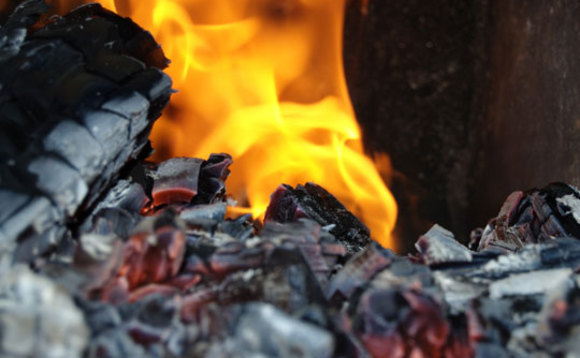 The government has unveiled its latest Clean Air Strategy, with Environment Secretary Michael Gove promising to take action on a range of pollution sources including wood burning stoves, ammonia emissions from farming and dust particles from car tyres and brakes.

Launched for consultation today, the draft plan will additionally be backed by new primary legislation, Gove announced – either through a new Clean Air Act or Environment Act – to give councils and city mayors new powers to improve local air quality.

In addition, the plan includes proposals for a public air quality messaging alert system to provide forecasts and health information, as well as investment in scientific research and innovation to strengthen the UK’s position “as a world leader in clean technology and secure further emissions reductions”.

And, in separate measures developed in partnership with the Department of Health and Social Care, local authorities will have access to a new tool enabling them to estimate the economic impact of air pollution in their areas, taking account of the cumulative cost of diseases such as lung cancer and asthma.

All in all, the actions set out in today’s Strategy will reduce the costs of air pollution to society by an estimated £1bn every year by 2020, rising to savings of £2.5bn every year from 2030 onwards, according to the Department for the Environment, Food and Rural Affairs (Defra).

However, the Strategy was labelled “hugely disappointing” by Labour and has already come in for heavy criticism from green campaigners who accuse it of lacking the strong measures and ambition needed to bring UK air quality down to safer levels that comply with EU law.

It is estimated poor air quality contributes to around 40,000 premature deaths in the UK each year, while the UK remains in breach of EU limits on nitrogen dioxide (NO2). The government has faced repeated legal action and political pressure on the issue, and the EU last week confirmed it planned to take the UK and five other member states to the European Court of Justice over their consistent failure to comply with air quality standards.

Announcing the new measures at Imperial College London today, Gove stressed the government “cannot act alone in tackling air pollution” and said the latest Strategy – which forms part of Defra’s 25 Year Environment Plan – set out how the government would work with businesses and local authorities to reduce harmful air pollutants such as nitrogen dioxide, fine particles, and ammonia.

“Air quality has improved significantly since 2010 but 60 years on from the historic Clean Air Act a clear truth remains – air pollution is making people ill, shortening lives and damaging our economy and environment,” said Gove. “Government cannot act alone in tackling air pollution. Our strategy sets out how we will work with businesses, farmers, industry and households to develop innovative new solutions to reduce emissions. It also highlights how we can all take action and playing an important role in cleaning up our air.”

Today’s Strategy comes in addition to last year’s Roadside Air Quality Plan focusing solely on pollution from road traffic and diesel vehicles, over which the government yet again found itself in court earlier this year.

Environmental law firm ClientEarth has repeatedly taken the government to court over its failure to adequately tackle air pollution, which in many parts of the country is in breach of limits set by the EU. In March the most recent case concluded with Justice Garnham ruling the latest roadside emissions strategy was unlawful because it required no action from 33 local councils where air quality is set to remain above legal levels into next year.

The government has since given councils until the end of July to conduct a feasibility study and provide documents explaining the quickest ways to cut pollution in their areas.

However, campaigners said today’s strategy offered little new thinking on how to tackle emissions from road transport, instead focusing on other sources of air pollution.

The strategy does set out a target to halve the number of people living in locations where concentrations of particulate matter are above those recommended by the World Health Organisation (WHO), which sets a guideline maximum limit of 10 microgrammes per cubic metre.

The government also said it would legislate to ensure “only the cleanest domestic fuels” are available for sale, in a bid to prevent 8,000 tonnes of particulate matter from entering the atmosphere each year from wood burning stoves and other dirty forms of home heating.

Transport emissions “are only one part of the problem”, according to the plan, which said burning wood and coal to heat homes was “of particular concern” as it contributes to 38 per cent of UK particle emissions.

And, for the first time Gove said the government would take concerted action to tackle ammonia from farming, which is responsible for 88 per cent of ammonia emissions, by requiring farmers to invest in cleaner infrastructure and equipment. Support for farmers towards purchasing new cleaner kit will be provided through Defra’s proposed new post-Brexit farming subsidy system to provide ‘public money for public goods’, the Department explained.

Elsewhere, the Strategy sets out government plans to work with international partners to research and develop new standards for tyres and brakes aimed at cutting toxic air and water pollution from non-exhaust emissions of micro plastics from vehicles.

But campaigners and politicians were quick to criticise the draft Strategy.

Labour’s shadow Environment Secretary Sue Hayman said: “It’s hugely disappointing that despite being dragged through the courts time and again on its inadequate air quality plans, the government is dragging its feet by announcing yet another consultation.”

And, while welcoming the “long overdue” measures, ClientEarth CEO James Thornton said the latest draft Strategy “falls short” – which could spell further trouble for the government as it has repeatedly faced legal pressure from the environmental NGO over its air pollution plans.

“We’ve been forced to take legal action several times to shock the government into taking action over illegal air pollution in this country,” said Thornton. “While the government’s focus on air quality from different sources is welcome, road transport is still the main source of illegal air pollution in our towns and cities. We need a national network of Clean Air Zones to take the most polluting vehicles out of the most polluted areas.”

He added: “We also want the government to commit to a new Clean Air Act fit for the 21st Century. Ministers should enshrine people’s right to breathe clean air in UK law and drive greater ambition to protect their health.”

Business groups also chimed in on the issue. Gudrun Cartwright, environment director at Business in the Community, welcomed the Strategy’s focus on farming and domestic fuels, but stressed the importance of the government working with businesses to tackle pollution from road vehicles.

“Partnership with local authorities is crucial, but so is partnership with business who have a huge role to play not only making cars better by setting bold targets around changing their car fleets to non-diesel/petrol, but also their role in enabling people to change their behaviour on car use,” she said. “For example, introducing flexible working gives workers the opportunity to work from home or work non-core hours to avoid commuting and they can incentivise and support walking, cycling, use of public transport and car sharing. Air pollution is the fourth biggest threat to public health and businesses need to assess both their contribution and solution to the problem.” 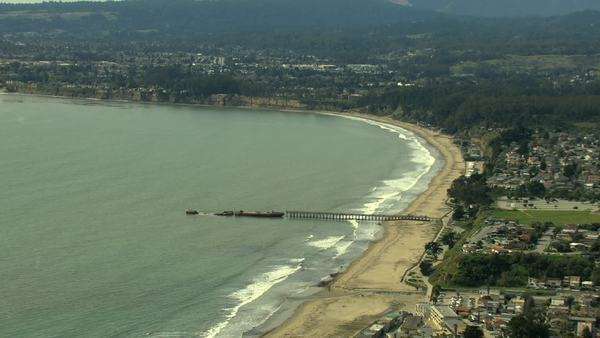 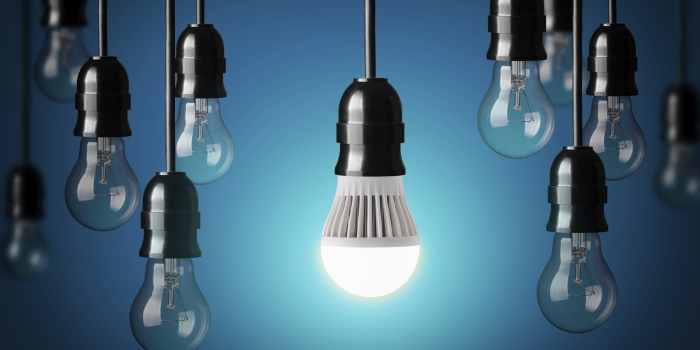