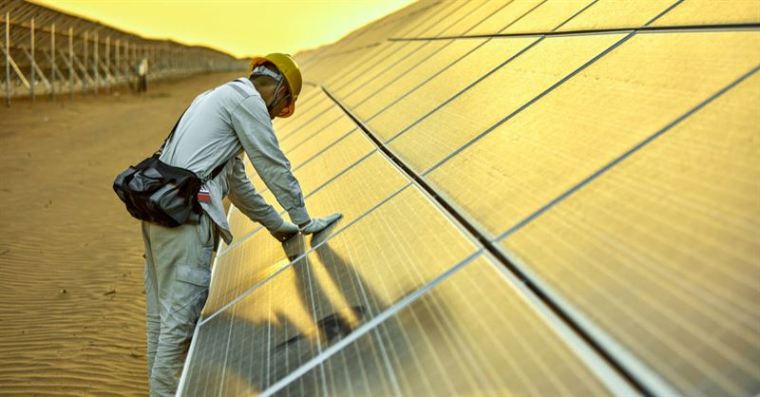 The renewable energy industry employed 10.3 million people in 2017, according to new figures from the International Renewable Energy Agency (IRENA), up 500,000 on 2016.

China is leading the pack, accounting for 43 per cent of all jobs in the sector, with 83 per cent of solar heating and cooling jobs, 66 per cent of all solar photovoltaic jobs and 44 per cent of all wind energy jobs. Other key renewable jobs markets include Brazil, the United States, India, Germany and Japan.

The PV sector was the biggest employer, with 3.4 million jobs, up nine per cent since 2016, with 2017 seeing a record 94 gigawatts installed. Wind employment fell a little (to 1.1 million) as the pace of new capacity additions slowed.

Australia was noted for having arrested “a number of years” of declines in renewable jobs (most likely due to a volatile policy environment). And things are looking good into the future.

In 2017 there was a record 1.3 gigawatts of utility-scale solar added.

“Australia added 1.3 GW of utility-scale solar PV capacity during 2017, a record. The country is likely to install more than 3.5GW during 2018,” the report said.

“It is estimated that this activity directly supported the employment of about 4400 people during 2017. Another 5500 people were directly employed in the design, sale and installation of rooftop solar systems. The wind power sector accounts for 11,200 jobs, for a total of about 21,000.”

IRENA director-general Adnan Amin said renewable energy had become “a pillar of low-carbon economic growth for governments all over the world”.

“The data also underscores an increasingly regionalised picture, highlighting that in countries where attractive policies exist, the economic, social and environmental benefits of renewable energy are most evident,” he said.

“Fundamentally, this data supports our analysis that decarbonisation of the global energy system can grow the global economy and create up to 28 million jobs in the sector by 2050.

“By providing policy makers with this level of detail about the composition of renewable energy employment and skills requirements, countries can make informed decisions on several important national objectives, from education and training, to industrial policies and labour market regulations,” Dr Ferroukhi said.

“Such considerations will support a fair and equitable transition to a renewables based energy system.” 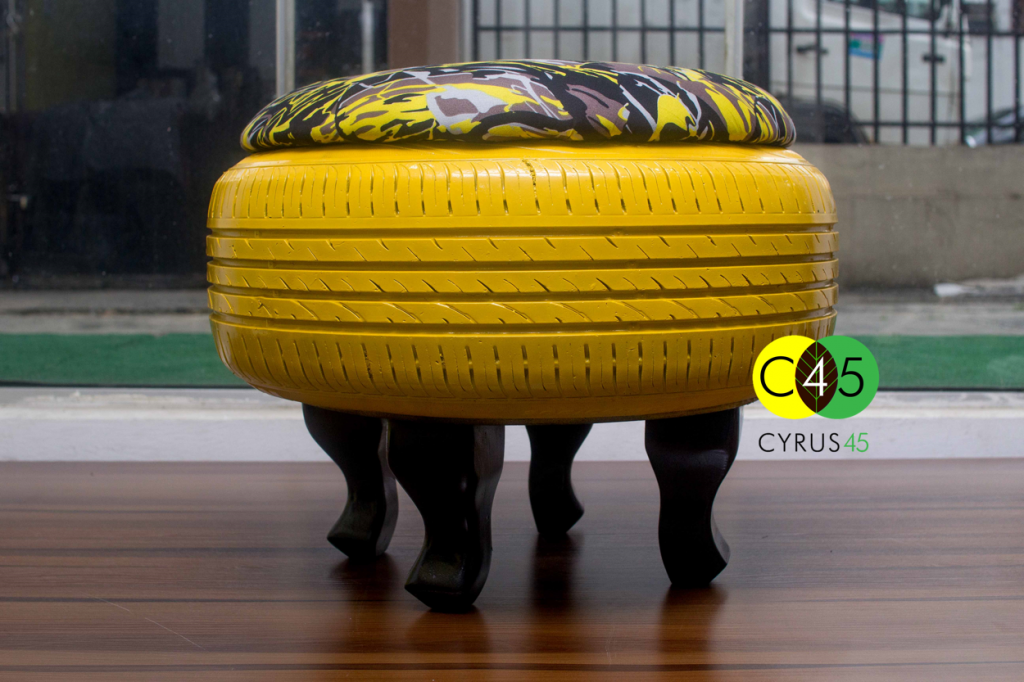