3D printed concrete may lead to a shift in architecture and construction. Because it can be used to produce new shapes and forms that current technologies struggle with, it may change the centuries-old processes and procedures that are still used to construct buildings, resulting in lower costs and saved time.

However, concrete has a significant environmental impact. Vast quantities of natural sand are currently used to meet the world’s insatiable appetite for concrete, at great cost to the environment. In general, the construction industry struggles with sustainability. It creates around 35% of all landfill waste globally.

Our new research suggests a way to curb this impact. We have trialled using recycled glass as a component of concrete for 3D printing.

Concrete is made of a mix of cement, water, and aggregates such as sand. We trialled replacing up to 100% of the aggregate in the mix with glass. Simply put, glass is produced from sand, is easy to recycle, and can be used to make concrete without any complex processing.

Demand from the construction industry could also help ensure glass is recycled. In 2018 in the US only a quarter of glass was recycled, with more than half going to landfill.

We used brown soda-lime beverage glass obtained from a local recycling company. The glass bottles were first crushed using a crushing machine and then the crushed pieces were washed, dried, milled, and sieved. The resulting particles were smaller than a millimetre square.

The crushed glass was then used to make concrete in the same way that sand would be. We used this concrete to 3D print wall elements and prefabricated building blocks that could be fitted together to make a whole building.

If used in this way, waste glass can find a new life as part of a construction material.

The presence of glass does not only solve the problem of waste but also contributes to the development of a concrete with superior properties than that containing natural sand.

The thermal conductivity of soda-lime glass – the most common type of glass, which you find in windows and bottles – is more than three times lower than that of quartz aggregate, which is used extensively in concrete. This means that concrete containing recycled glass has better insulation properties. They could substantially decrease the costs required for cooling or heating during summer or winter.

We also made other changes to the concrete mixture in order to make it more sustainable as a building material, including replacing some of the Portland cement with limestone powder.

Portland cement is a key component of concrete, used to bind the other ingredients together into a mix that will harden. However, the production of ordinary Portland cement leads to the release of significant amounts of carbon dioxide as well as other greenhouse gases. The cement production industry accounts for around 8% of all carbon dioxide emissions in the environment.

Limestone is less hazardous and has less environmental impact during the its production process than Portland cement. It can be used instead of ordinary Portland cement in concrete for 3D printing without a reduction in the quality of the printing mixture.

We also added lightweight fillers, made from tiny hollow thermoplastic spheres, to reduce the density of the concrete. This changed the thermal conductivity of the concrete, reducing it by up to 40% when compared with other concrete used for 3D printing. This further improved the insulation properties of the concrete, and reduced the amount of raw material required.

Using 3D printing technology, we can simply develop a wall structure on a computer, convert it to simple code and send it to a 3D printer to be constructed. 3D printers can operate for 24 hours a day, decrease the amount of waste produced, as well as increase the safety of construction workers.

Our research shows that an ultra-lightweight, well insulated 3D building is possible – something that could be a vital step on our mission towards net zero. 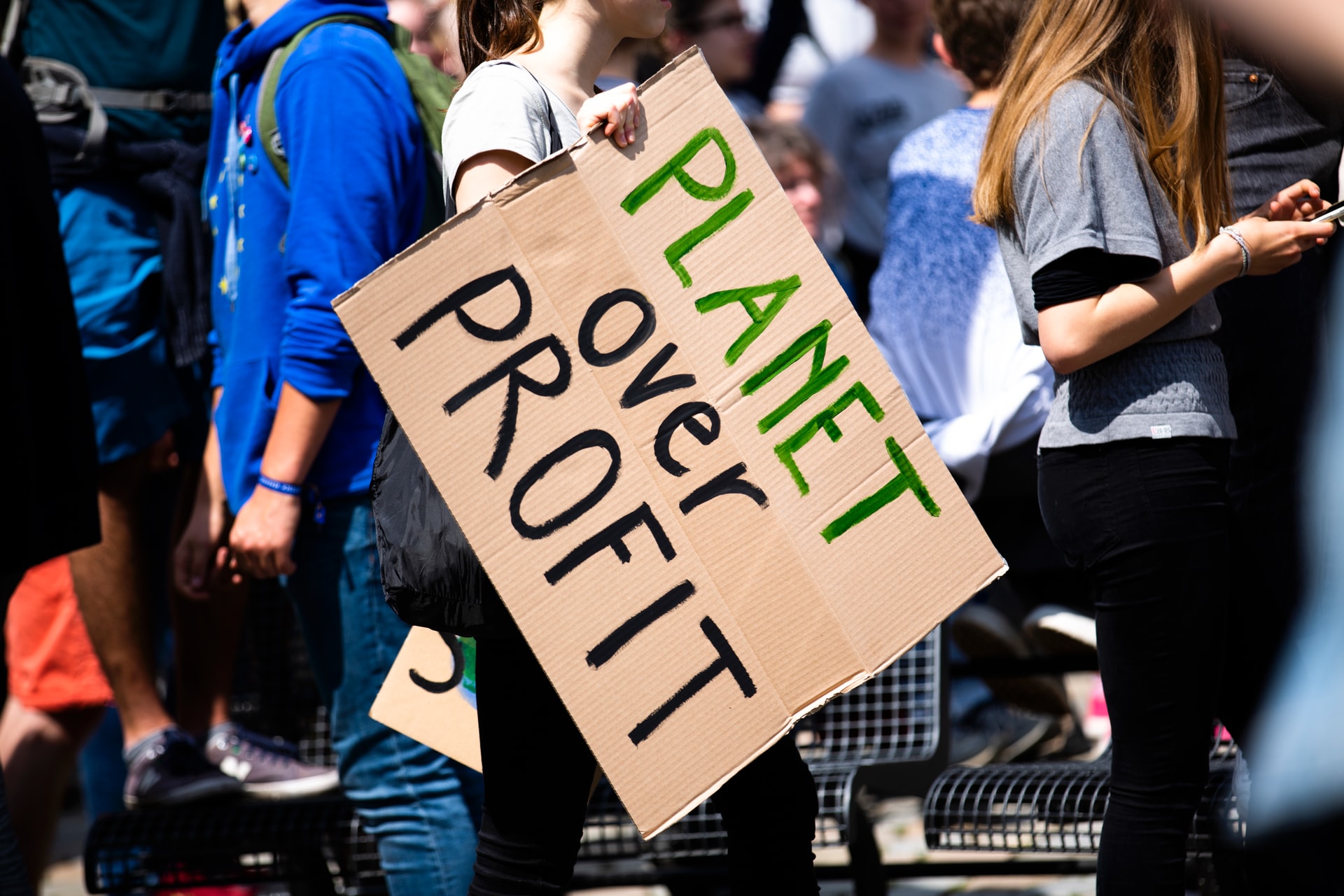 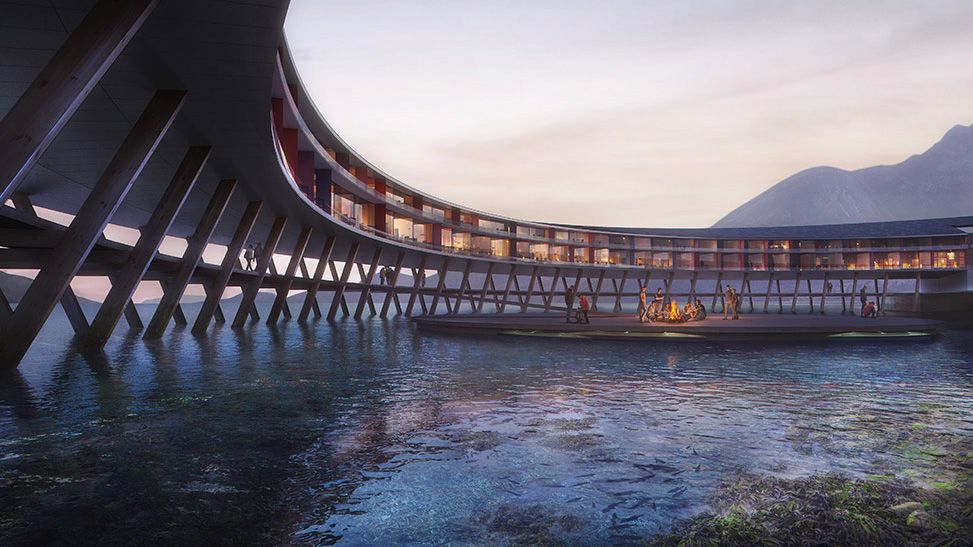