Ford’s Silverton Factory In South Africa Is Getting A Massive 13.5 MW Of Solar PV

The Ford Motor Company of Southern Africa’s factory in Silverton, Pretoria, South Africa is getting a massive 13. 5 megawatt (MW) solar system. This will make it one of the largest solar PV systems installed at a factory worldwide. The system will have solar carports enough to cover 4,200 parking bays. The PV plant will cost R135 million (US$8.7 million). This means the grid-tied project will come in at about $0.64/W, which is pretty impressive for a carport system.

The Ford Motor Company of Southern Africa wants to have the factory fully self-sufficient and powered by 100% green energy by 2024 by adding biomass, biogas, and bio syngas to the generation mix. South Africa has been experiencing periodic blackouts as the utility company struggles to meet demand, and has been forced to implement a power rationing program known as load shedding. This power rationing has resulted an in increase in the number of firms adopting solar plus storage systems, especially in the commercial and industrial (C&I) space as large corporations look for cheaper electricity as well as power security through long-term corporate PPAs with independent power providers.

The Ford Motor Company of Southern Africa has been a key player in the South African motor industry since 1923, when it kicked off its operations by assembling the Model T cars in the coastal city of Port Elizabeth. The Silverton factory produces the Ford Ranger pickup truck and it also produces the Ford Everest SUV for the southern African and international market. The Ford Ranger is one of the top selling vehicles in South Africa, just behind the Toyota Hilux and the Volkswagen Polo Vivo. The motor vehicle manufacturing industry contributes 13.9% of South Africa’s export earnings. South Africa earns around R164.9 billion ($11.15 billion) from vehicle exports. The vehicle manufacturing industry also contributes 7% to South Africa’s  GDP and employs over 112,000 people.

It’s really good to see large factories in this space adopting solar in a big way to cut costs and also reduce carbon emissions. South Africa’s grid is predominantly powered by coal, so any additional solar in the commercial & industrial segment will help displace some of the electricity generated by coal during the daytime. We really hope the next step for these large factories is to shift to producing electric vehicles with all that clean solar! The Silverton plant currently produces ICE vehicles. Ford’s Struandale engine plant in Port Elizabeth in the Eastern Cape, produces the engines used in the Silverton-assembled Ford Ranger pickup trucks. Ford SA also exports fully assembled engines to Ford plants in Russia, Turkey, and Italy for use in the Transit van. Ford SA also exports the Ford Ranger pickup to over 100 countries across the globe. Several countries across the globe have declared caps on new internal combustion vehicle sales from as early as 2025. It would be good for South African-based motor vehicle manufacturing factories to start planning to add electric vehicles to their assembly lines to grow or at least maintain their market share in these export markets.

Here is a video of Ockert Berry, VP Operations at the Ford Motor Company of Southern Africa on the launch of the renewable energy project: 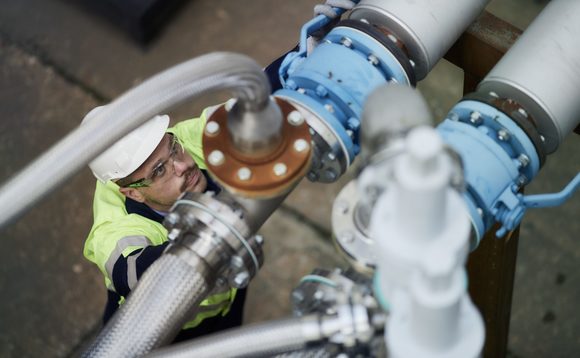 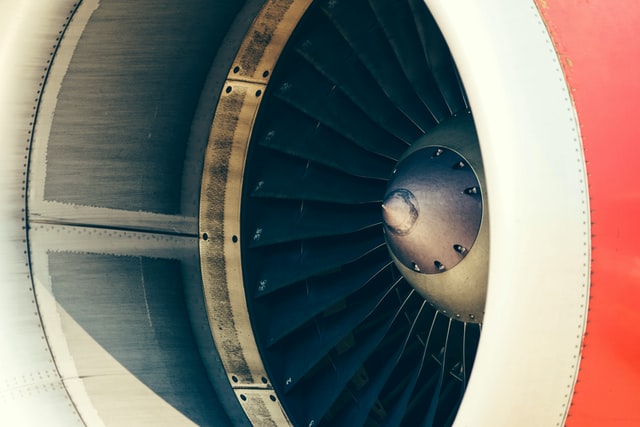