Flying cars – can they justify getting off the ground?

The original 1982 sci-fi classic Blade Runner was set in a dystopian ‘future’ of 2017. In that movie, flying cars abound, darting between neon signs and soaring skyscrapers that would put Vegas and Dubai to shame.

The reality of urban mobility in 2022 is very different. Not only has air and land transport changed little since the 1960s, we are still highly reliant on fossil fuels for our daily commute.

Yes EVs are taking off, but not literally. That is, unless you follow the handful of projects that have moved beyond prototype into workable, autonomous, flying taxis. And while it is easy to dismiss some of the hundreds of projects as gimmicks destined to fail, there are some serious multinational players entering the flying fray.

Like Volkswagen. Recently the world’s second largest automobile manufacturer (it held top position until overtaken by Toyota in 2020) unveiled the Flying Tiger – a drone-like electric Vertical Take-Off and Landing (eVTOL) vehicle from the group’s China division.

“The launch of this stunning validation model is the first of many remarkable milestones on our exciting journey towards urban air travel, and a perfect example of our ‘From China, For China’ mission,” says Dr Stephan Wöllenstein, CEO of Volkswagen Group China. The company says it will pitch Flying Tiger as a premium product for high-net-worth customers in China with a penchant for technology who wish to use the aircraft for VIP air shuttle services. In many regards, it’s a straight replacement for a helicopter – but could these autonomous, pilot-less drones really replace the motor car? And if they did, what impact would that have on the panet?

Airbus – the world’s largest aircraft manufacturer in terms of revenue and number of deliveries – certainly sees a place for these eVTOLs, and has done more than most when it comes to a proof of concept. In fact, Airbus has quietly spent years researching and developing not one but two flying demonstrators (CityAirbus and Vahana), and is now working on a new CityAirbus NextGen. This fully electric vehicle is equipped with fixed wings, a V-shaped tail, and eight electrically powered propellers. It is designed to carry up to four passengers in zero-emissions flight for multiple applications, has a range of 80km and top speed of 120km/h.

A recent report from McKinsey entitled Advanced Air Mobility in 2030 discusses the future of air mobility, and the potential for these flying electric vehicles to replace taxis, not just helicopters.

One of those report authors, Robin Riedel, says we will have aircraft that are much smaller than today’s aircraft, and they will be much more accessible. They’re going to land in your neighbourhoods. You might take a short car ride or a micro mobility scooter ride to get to the vertiport, and you’ll go through there just like you do at a taxi stand today. You’ll get on an aircraft that will take you quite rapidly across the city or to the next city or anywhere within a 100- or 150-mile radius.

Could these overgrown kids toys really change the way that we move around our towns and cities?
Gary Vermaak is an advisor, consultant and ecosystem developer focusing on renewable / sustainable energy, logistics, mining and mobility. A self-proclaimed futurist and practical climate warrior, he says he aims to find the best available, commercial technologies to solve real problems. He also serves as the Secretariat, and Africa Chapter Director, for the Drone Logistics Ecosystem, with members in 21 countries.

“It’s unlikely that regulators will permit the carrying of passengers over urban areas any time soon, other than in very controlled flight lanes over open areas like rivers or rights of way,” he says.

“While there are no pedestrians and fewer obstacles in the air, flying in the ‘concrete jungle’ poses similar challenges due to wind channels and turbulence caused by large buildings, not to mention the risks of bird strikes. One must also remember that unlike an autonomous road or rail vehicle, an aircraft cannot be brought to a controlled stop by cutting the power or applying emergency brakes.”

Regardless of the restrictions and regulatory hurdles (which are going to be far more stringent in the US and Europe than in other geographies), just how sustainable are these vehicles anyway? Many of the manufacturers are positioning them as a sustainable, zero-emissions solution to road cars, taxis, or even trains and buses for short intercity journeys.

“While electric flying taxis, and air shuttles, are a mid mile, not door to door, they are very energy inefficient compared to other midmile electric options, like trains and buses,” says Vermaak. “They will complement, not compete with, getting people out of their (autonomous) EVs. For urban air mobility (UAM), trips under 100km, even a winged 4/5 seated eVTOL, is less efficient than a Tesla Model 3 per passenger mile.”

One of the projects with a longer pedigree and backing from Google co-founder Larry Page, is Kittyhawk. This is a single-person, remotely-piloted electric aircraft that hopes to make flying taxis affordable, ubiquitous and eco-conscious. Founder Sebastian Thrun aims to build an aircraft that can be mass produced at automotive scale and cost, and the H2 can fly up to 100 miles on a single charge, at 180mph.

As Kittyhawk says, “if you want the greenest electric aviation measured in power used per mile, be small, have a wing, don’t have an onboard pilot and land anywhere. That’s the Kittyhawk model!”.

“The technology will keep improving and we are certain to see the first autonomous civilian cargo aircraft operations in Europe and the US, and we may see the Civil Aviation Administration of China (CAAC) allowing commercial passenger flying taxi operations in dedicated UAM flight lanes in some Chinese cities,” concludes Vermaak, while adding that public perception will be a significant barrier to uptake.

That may be true, but consider these facts. The aviation industry has a target to reach net-zero emissions by 2050, but there are currently no commercially available methods to do this. In 2019 the sector produced around 1Gt of CO2e, accounting for 2% of annual global CO2 emissions. That number is set to more than double by 2050.

While the answer to how the aviation industry meets the public’s insatiable appetite for travel while meeting net-zero targets is a multi-layered one, UAM could provide a slice of the solution. 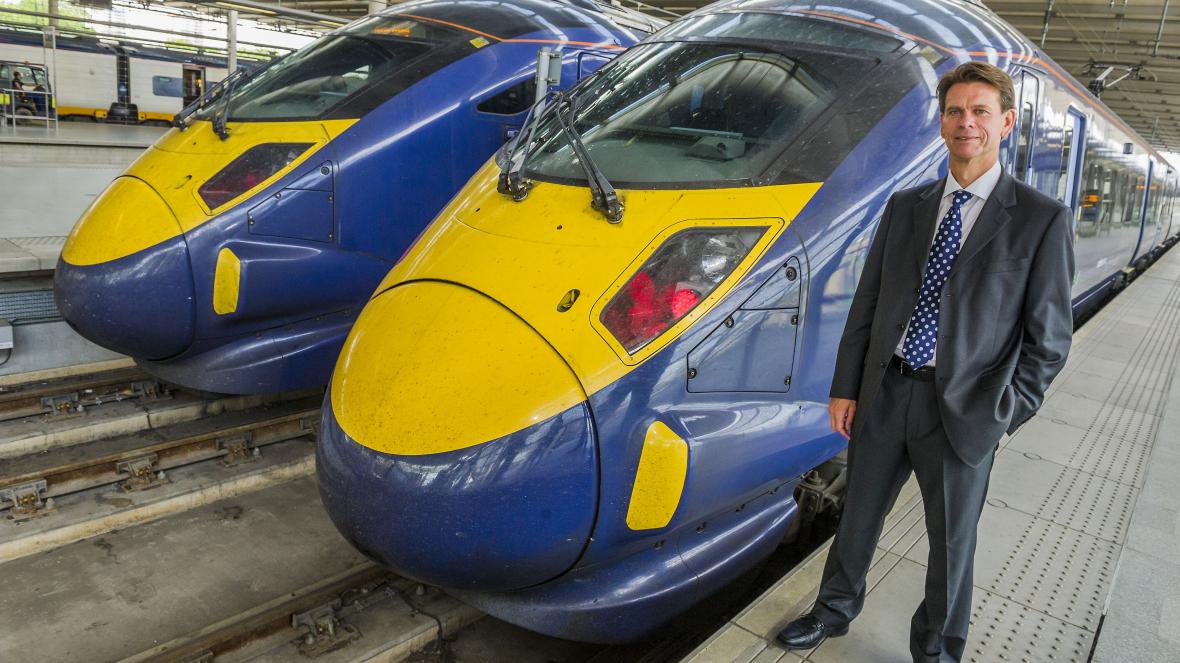 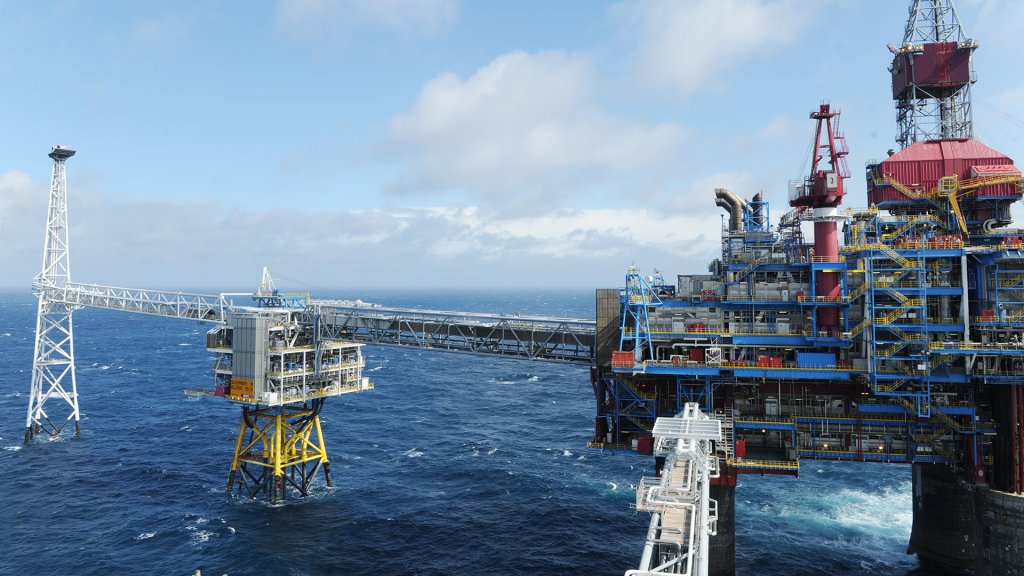 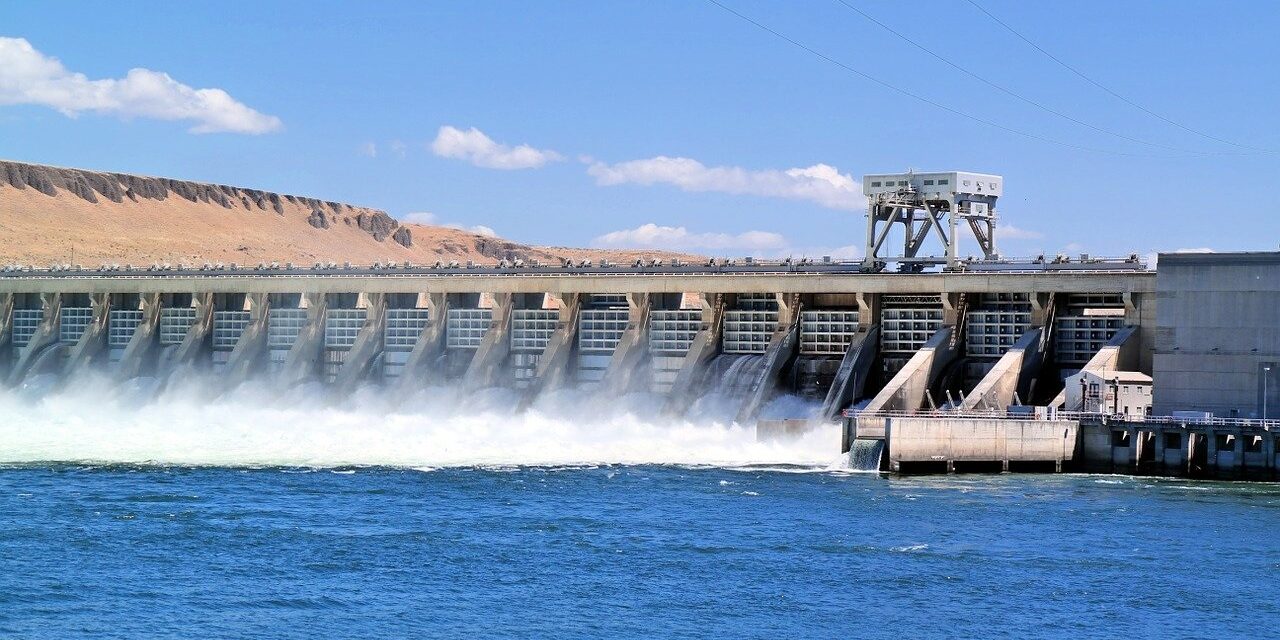 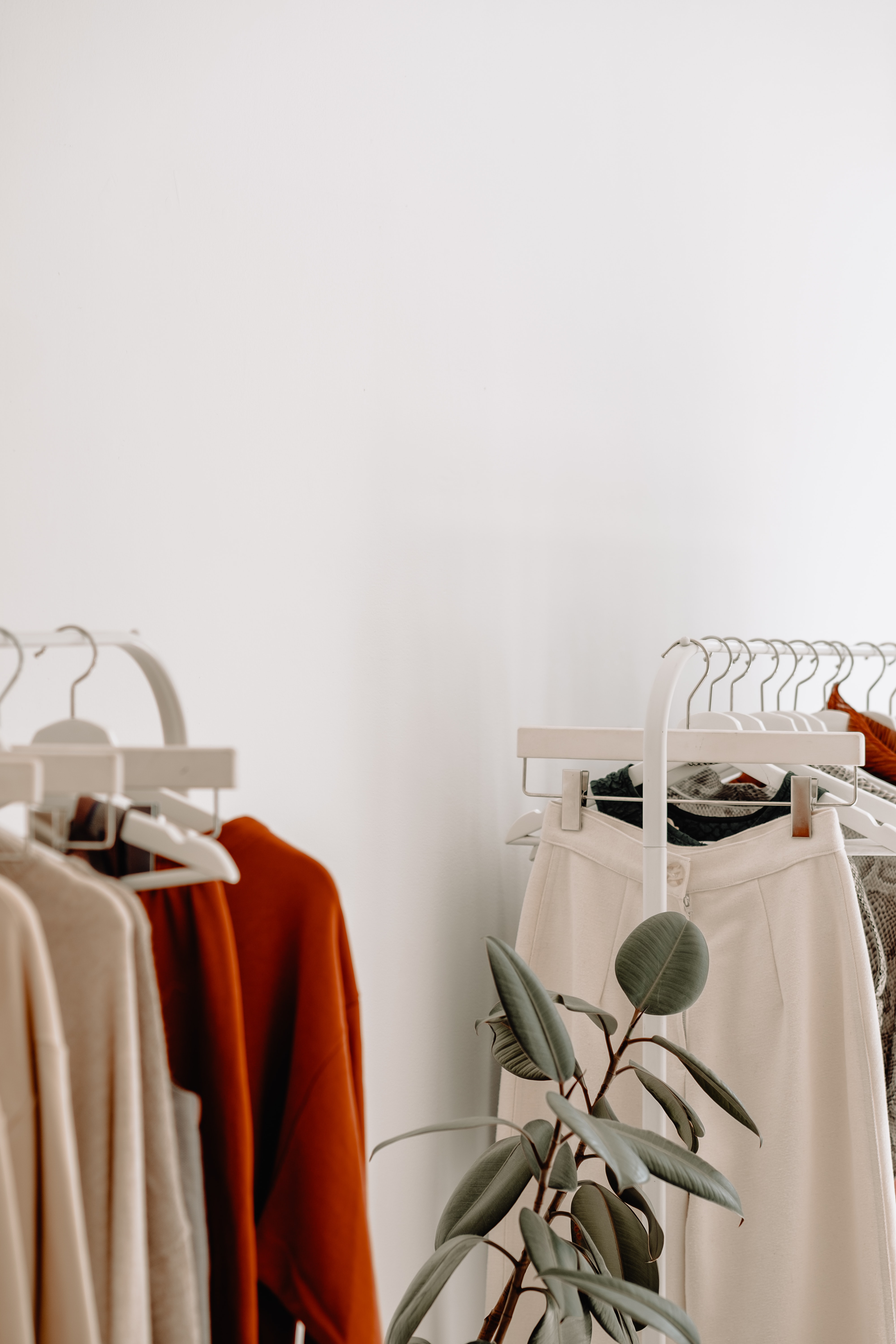