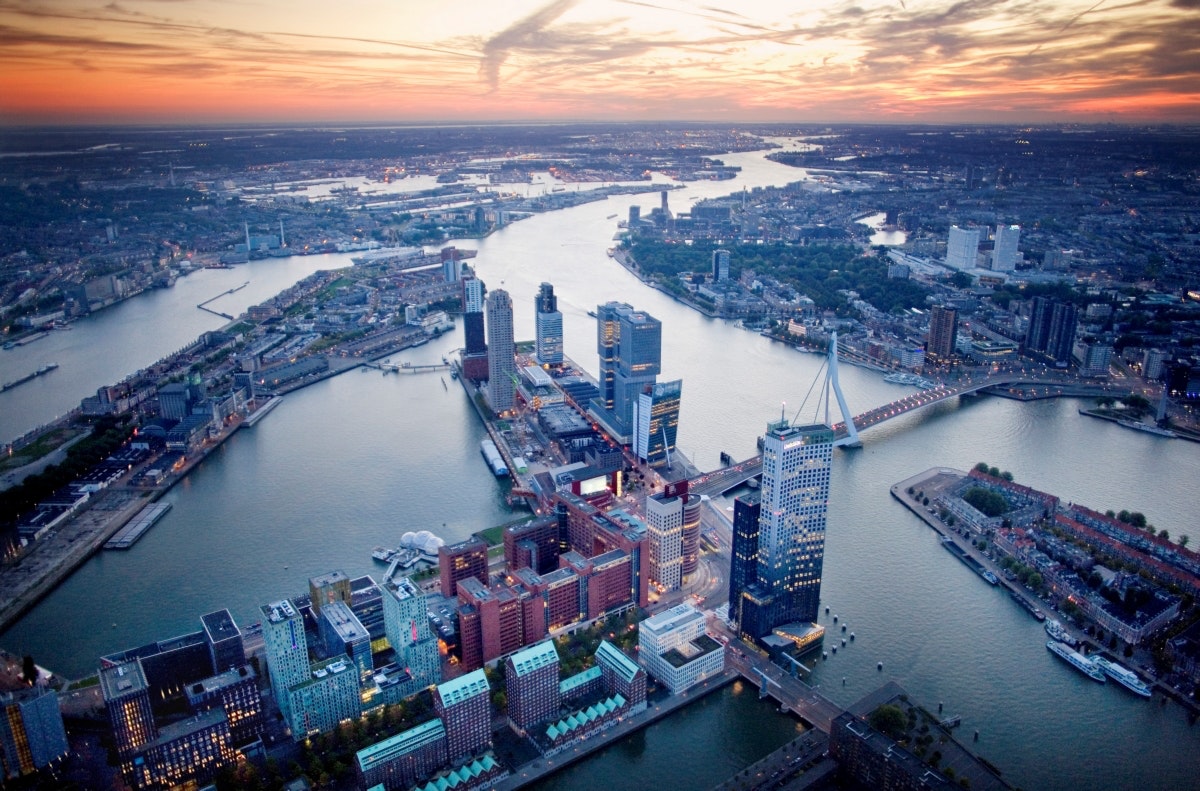 This Floating Wildlife Park Is Made From Recycled Plastic

In Rotterdam, Netherlands, a floating public park that acts as a habitat for wildlife, plants, fish, algae, and humans is off-limits to humans.

That’s because its purpose is to fight plastic pollution, according to Business Insider, while creating safe havens for wildlife.

And it’s made from recycled plastic.

For more than a year, students working on this project have collected plastic and other trash to serve as the park’s building blocks. Because the blocks are built in hexagonal shapes, they can be added to indefinitely, meaning plastic waste can continuously be added to the park, according to Business Insider.

Currently, the park is 1,500 square feet, and it plays host to an array of birds, fish, snails, flatworms, larvae, and beetles. 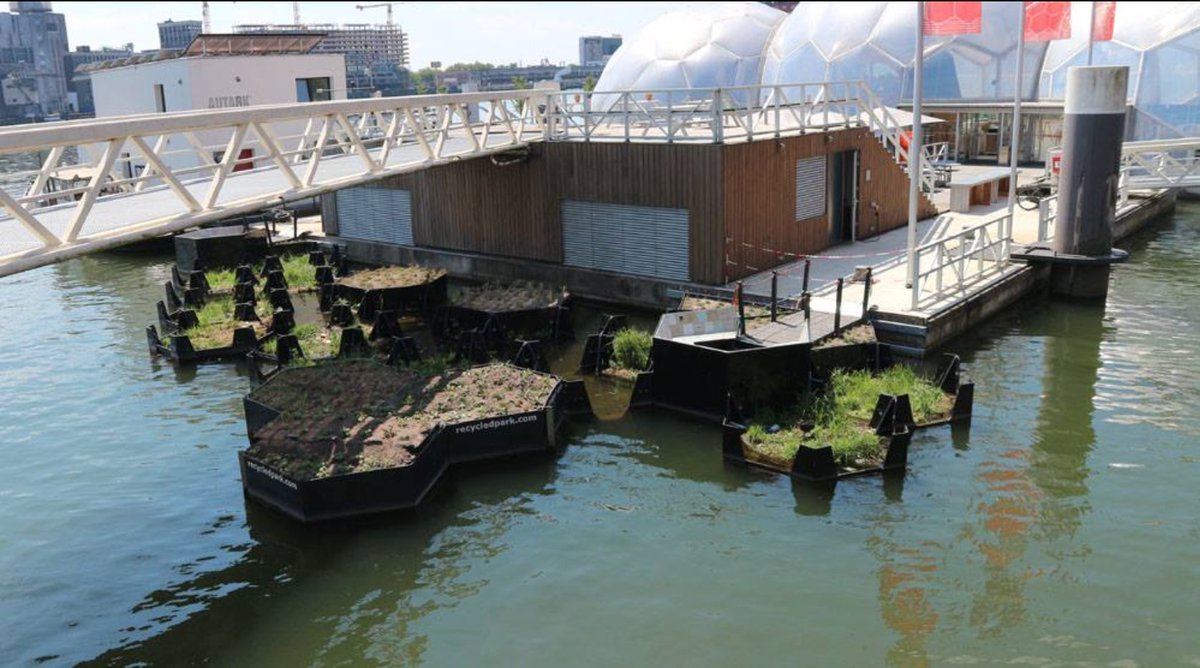 Not only does the park effectively repurpose plastic waste, but it actively traps plastic pollution and keeps it away from the Nieuwe Maas River, according to the World Economic Forum. In doing so, it stops plastic before it reaches the ocean and can damage marine life.

Ramon Knoester, a young architect who earned his bachelor’s degree in architecture from Hogeschool Rotterdam and master’s in architecture from Academie van Bouwkunst, is the creator of the park. Knoester founded the Recycled Island Foundation in September 2014 with the goal of creating the park, and by July 4 of this year, it was up and running.

“I read about the plastic pollution that was floating around in the ocean and it just made sense to try and use that material,”’ he told Mpora.

Recently, plastic pollution has been pushed to the forefront of the global environmental agenda because. A UN report warned that landfills could hold 12 billion metric tons of plastic by 2050. and that plastic waste in the oceans could outweigh fish.

Recycled Park is just one of many ingenious ideas that have surfaced to deal with all the plastic. Artists have become huge problem-solvers in the age of plastic, making everything from sculptures to paintings out of recycled plastic. Additionally, the Fishing for Energy partnership creates ways that fisherman can recycle plastic netting and produce electricity directly from it.

‘“Hopefully people become aware that if you collect your plastics and hand them in, you can still make nice, new products with it,” Knoester told Mpora. “So, hopefully one day we’ll reach the point where people will say, ‘OK, we’d like to have more floating parks and more floating structures, so we should be more careful with our plastic waste.'” 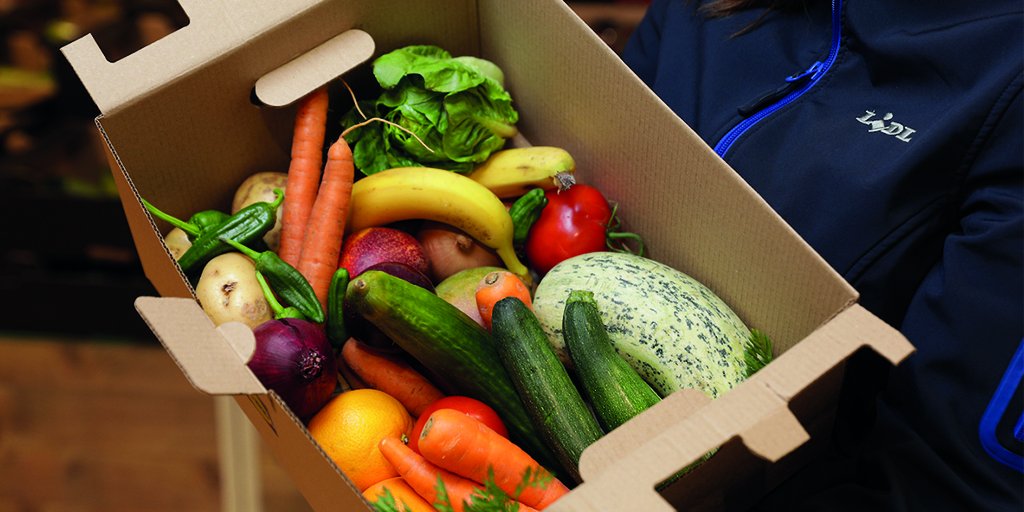