How flexibility can create an energy independent Sri Lanka

We have reached a defining moment for the energy industry in Sri Lanka, as the government has announced a policy for the country to reach 80% renewable energy by 2030.

This is a bold and ambitious target that will play a major role in enabling Sri Lanka to meet its climate change goals as part of the Paris agreement.

However, with the right policy framework in place, we could achieve even more. We could enable Sri Lanka to become energy independent, create thousands of jobs and increase the stability of the network to avoid future blackouts.

The Sri Lankan energy generation is currently around 40% renewable, which is predominantly hydro power, with the remaining 60% largely coming from coal and combined cycle gas turbines (CCGTs).

A significant proportion of energy generation in the country is delivered by just a few generators. The result? When one power station experiences an issue, it has dramatic energy supply consequences for the entire nation.

That’s what we saw in August when a technical failure at the Kerawalapitiya Grid Substation left the entire country without power for several hours.

The Ceylon Electricity Board controls the major functions of power generation, transmission, distribution and retailing in Sri Lanka. It recently published its draft Long Term Generation Expansion Plan (LTGEP), outlining its plans for energy generation over the next 20 years.

Although the draft LTGEP has a significant share of renewables included, the majority (55%) of the new capacity would be from conventional coal and CCGT’s which do not support renewables well.

Traditional inflexible plants such as coal and CCGT are efficient when running continuously on high load, but their disadvantage is poor ramp rate, start and stop capability and part load efficiency.

This means that they won’t be well suited to working alongside the increased level of renewable generation that is expected by the 2030 target and would create an unnecessarily expensive energy system.

If that target is achieved, then renewables will become the “new base load”, so we must write the rules for the rest of the system according to what works best for renewable power. That means installing additional capacity which can run efficiently on part load, have fast ramp rates and no limits on start and stops.

According to our 2019 White Paper, The optimal path for greater use of renewable energy in Sri Lanka, the country could achieve 70% renewable penetration by investing in 7 GW of solar and 4 GW of wind, two technologies that are rapidly declining in cost.

The document was written before the government announced its policy to achieve 80% renewable energy, but we’ve conducted further modelling which shows that the more ambitious target is also achievable.

To make this highly renewable system work effectively, there must be a focus on flexibility, as energy storage and flexible gas engines can help balance the peaks and troughs of solar and wind generation. The paper therefore advises installing 1.4 GW of newly built flexible engine power plant capacity and 1.6 GW of battery energy storage.

This energy mix would achieve a 70% drop in emission intensity compared to the current plan, while still having enough capacity to meet growing electricity demand of the nation.

This cost-optimal energy system plan will also enable 100% renewable power generation in the future, as gas engines can be converted to run on clean, synthetic fuels, once commercially feasible.

A flexible, renewable power system would reduce Sri Lanka’s reliance on a few major power plants, as these technologies can be decentralised and spread across the country in smaller solar, wind and gas engine plants and batteries.

The chances of future blackouts will be greatly reduced by this new model, and when they do occur, they would have a far smaller local impact.

To enable this future, power plant tenders must be technology agnostic to enable the most cost-optimal forms of generation to come to the fore and support the greater amount of renewable electricity on the grid.

A boost for jobs and the economy

Our power system modelling shows that a more flexible grid could generate huge savings of around 925 billion rupees (five billion US dollars) for Sri Lanka between now and 2037.

Around 370 billion rupees (two billion US dollars) of the total savings are from operation cost, mainly fuel, which is currently imported to Sri Lanka. By utilising the country’s own solar and the wind resource, Sri Lanka would not only save money, but also be more energy independent.

The COVID-19 pandemic had a fascinating impact on energy markets around the world, but particularly in Europe, where we saw unprecedented levels of renewable energy generation.

Through our Energy Transition Lab, we found that countries with high levels of power network flexibility were able to capitalise on the changing circumstances, while inflexible nations had major issues.

This was most notable in Germany, where grid inflexibility meant that, at midday on 5 July, it was exporting more than 10 GW from its neighbours and paying almost 167 billion rupees (900,000 USD) per hour to do so.

This is a lesson that should be learnt by countries around the world, including Sri Lanka.

By building a grid with high levels of renewables and flexibility, Sri Lanka will be able to become an energy independent nation. It can supply all of its own power and reduce its reliance on importing fuels.

In fact, if an interconnector was built with India, it could become an exporter of electricity during times of high levels of renewable generation – or import energy when there is a surplus in neighbouring countries – becoming a pioneering model for island nations around the world to follow.

The Long Term Generation Expansion Plan needs to be aligned with the government’s ambitious plan to reach 80% renewables by 2030. If successful, it would be transformational for the country – creating jobs, boosting the economy, reducing emissions and creating an energy independent Sri Lanka. 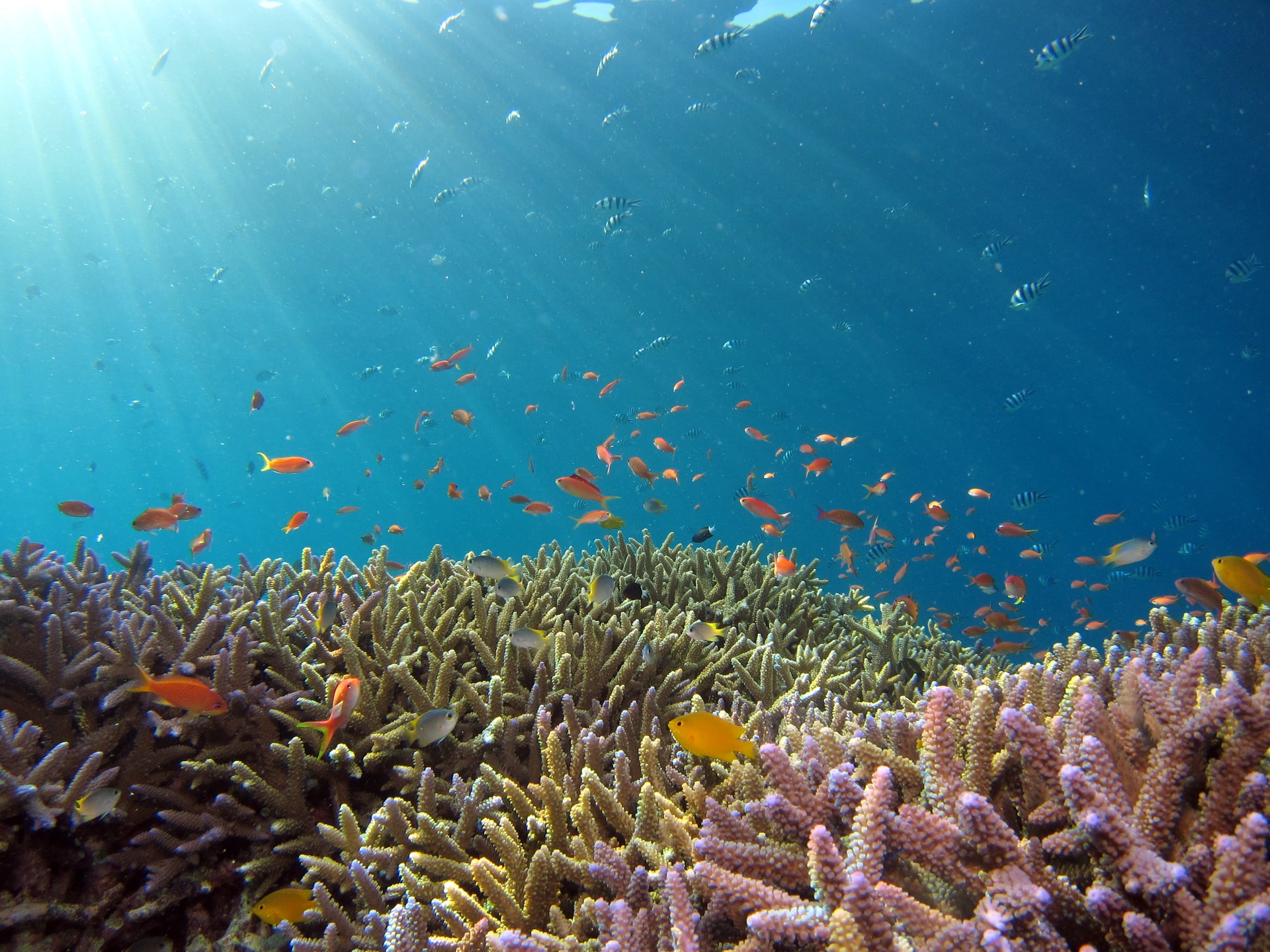