The fashion industry’s impact on the planet – in 22 facts

Some parts of modern life are, at this point, widely known to cause environmental harm – flying overseas, using disposable plastic items, and even driving to and from work, for example. But when it comes to our clothes, the impacts are less obvious.

As consumers worldwide buy more clothes, the growing market for cheap items and new styles is taking a toll on the environment. On average, people bought 60% more garments in 2014 than they did in 2000. Fashion production makes up 10% of humanity’s carbon emissions, dries up water sources, and pollutes rivers and streams.

What’s more, 85% of all textiles go to the dump each year. And washing some types of clothes sends thousands of bits of plastic into the ocean.

Here are the most significant impacts fast fashion has on the planet.

Clothing production has roughly doubled since 2000.

In Europe, fashion companies went from an average offering of two collections per year in 2000 to five in 2011.

Some brands offer even more. Zara puts out 24 collections per year, while H&M offers between 12 and 16.

A lot of this clothing ends up in the dump. The equivalent of one garbage truck full of clothes is burned or dumped in a landfill every second.

In total, up to 85% of textiles go into landfills each year. That’s enough to fill the Sydney harbor annually.

Washing clothes, meanwhile, releases 500,000 tons of microfibers into the ocean each year — the equivalent of 50 billion plastic bottles.

Many of those fibers are polyester, a plastic found in an estimated 60% of garments. Producing polyester releases two to three times more carbon emissions than cotton, and polyester does not break down in the ocean.

A 2017 report from the International Union for Conservation of Nature (IUCN) estimated that 35% of all microplastics — very small pieces of plastic that never biodegrade — in the ocean came from the laundering of synthetic textiles like polyester.

Overall, microplastics are estimated to compose up to 31% of plastic pollution in the ocean.

The fashion industry is responsible for 10% of humanity’s carbon emissions.

If the fashion sector continues on its current trajectory, that share of the carbon budget could jump to 26% by 2050, according to a 2017 report from the Ellen MacArthur Foundation.

The fashion industry is also the second-largest consumer of water worldwide.

It takes about 700 gallons of water to produce one cotton shirt. That’s enough water for one person to drink at least eight cups per day for three-and-a-half years.

It takes about 2,000 gallons of water to produce a pair of jeans. That’s more than enough for one person to drink eight cups per day for 10 years.

That’s because both the jeans and the shirt are made from a highly water-intensive plant: cotton.

In Uzbekistan, for example, cotton farming used up so much water from the Aral Sea that it dried up after about 50 years. Once one of the world’s four largest lakes, the Aral Sea is now little more than desert and a few small ponds.

Fashion causes water-pollution problems, too. Textile dyeing is the world’s second-largest polluter of water, since the water leftover from the dyeing process is often dumped into ditches, streams, or rivers.

All in all, the fashion industry is responsible for 20% of all industrial water pollution worldwide.

Some apparel companies are starting to buck these trends by joining initiatives to cut back on textile pollution and grow cotton more sustainably. In March, the UN launched the Alliance for Sustainable Fashion, which will coordinate efforts across agencies to make the industry less harmful. 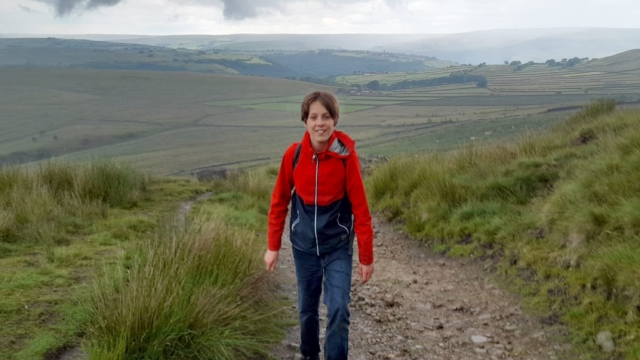 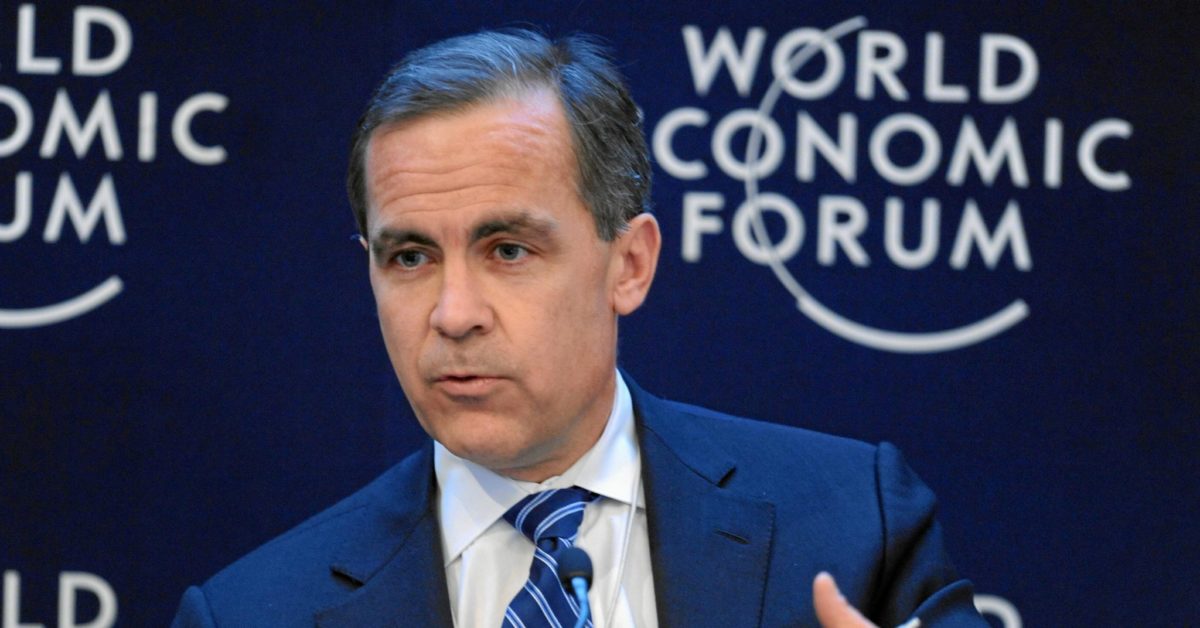