On Friday, embattled social media giant Facebook announced it would crack down on the illegal sales of protected Amazon rainforest land via its platform, according to a blog post by the company.

The move comes after a BBC investigation found that the company’s Marketplace product was being used to broker sales of protected lands, including Indigenous territories and national forest reserves. The revelations provoked an inquiry by Brazil’s Supreme Court, but Facebook said at the time that it wouldn’t take independent action on its own over the issue.

Facebook didn’t state what prompted its change of heart, but the blog post stated the company is committed to sustainability.

Facebook said it “will now review listings on Facebook Marketplace against an international organisation’s authoritative database of protected areas to identify listings that may violate this new policy.” According to a report from BBC News, that database is the one run by the UN Environment Programme’s World Conservation Monitoring Centre (WCMC), which catalogues protected areas.

But experts immediately raised doubts about the effectiveness of Facebook’s approach since the social media company doesn’t require users to specify the coordinates of the land they are selling.

“If they don’t make it mandatory for sellers to provide the location of the area on sale, any attempt at blocking them will be flawed,” Brenda Brito, a Brazilian lawyer and scientist told BBC News. “They may have the best database in the world, but if they don’t have some geo-location reference, it won’t work.”

Facebook is reeling this week after revelations by whistleblower France Haugen, a former product manager on the civic integrity team at Facebook, that the company aided and abetted the spread of misinformation across its platforms to increase “engagement”, knowingly facilitated illegal activities, and put profit over the well-being of its users.

But even before the latest disclosures, Facebook had been under fire from environmental organisations and news outlets for blocking and restricting distribution of stories on climate change and other environmental issues. 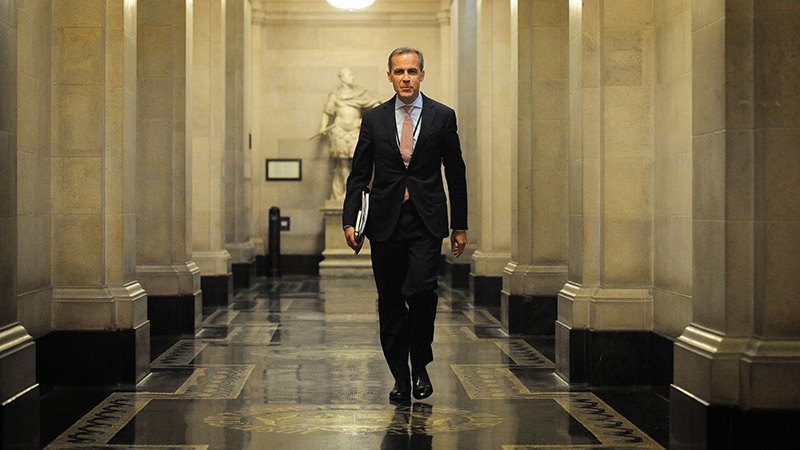 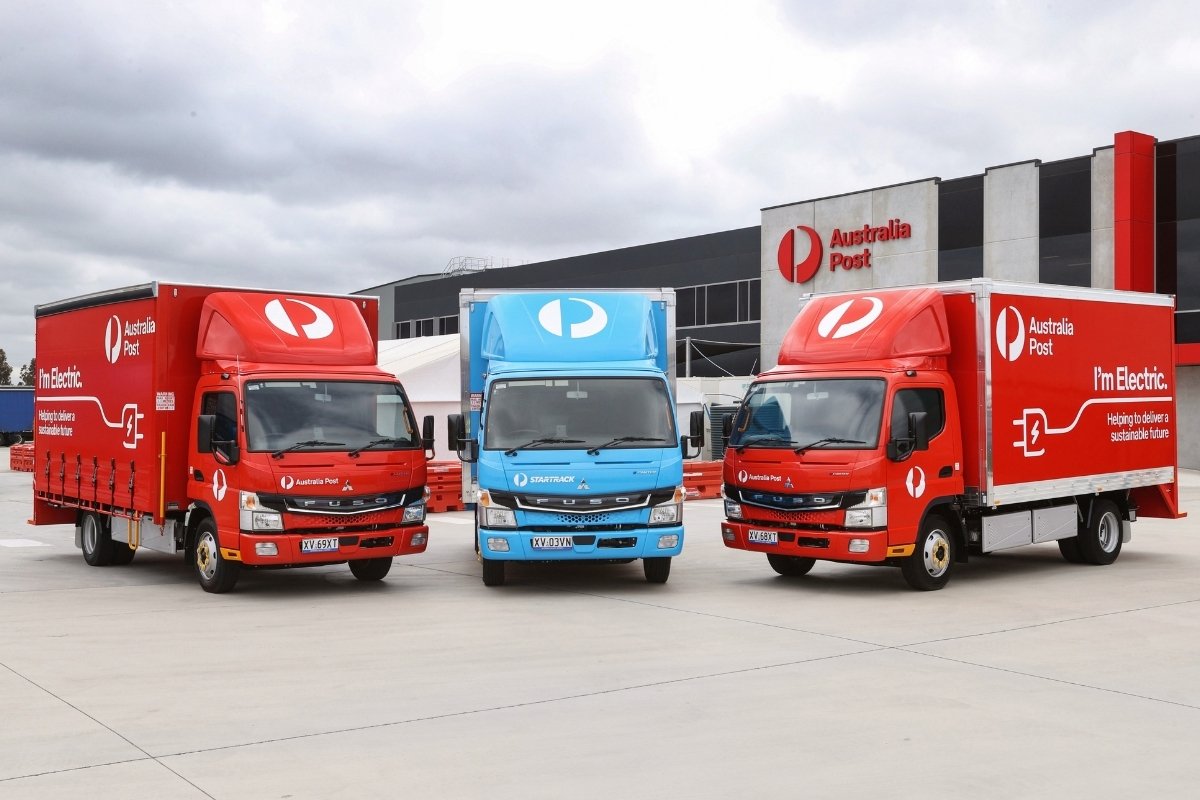 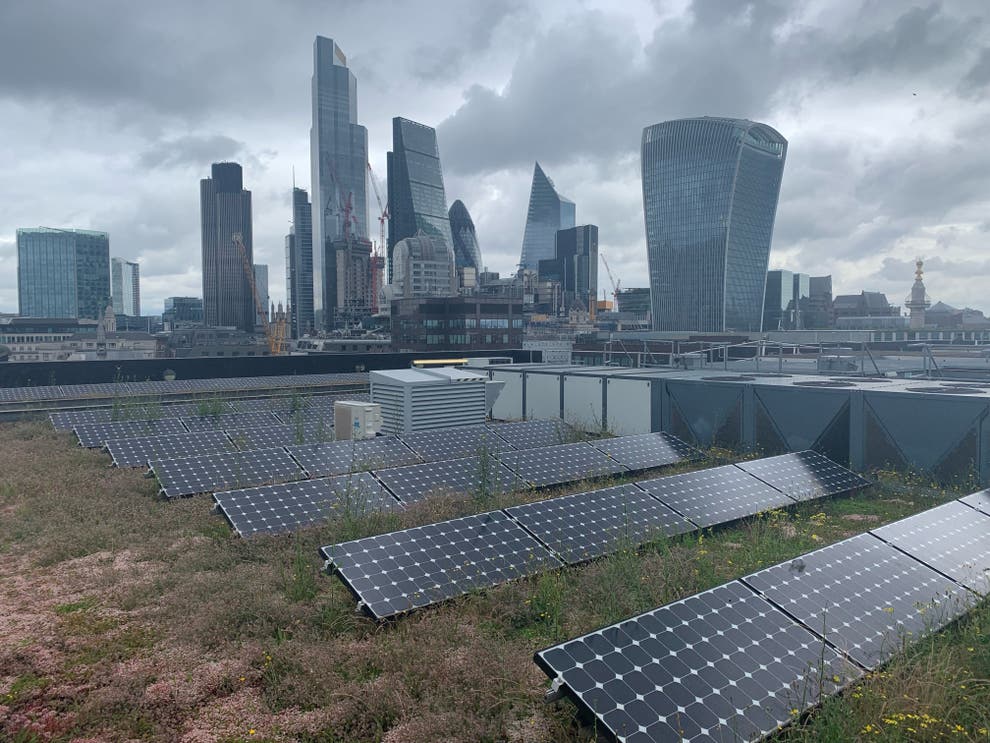 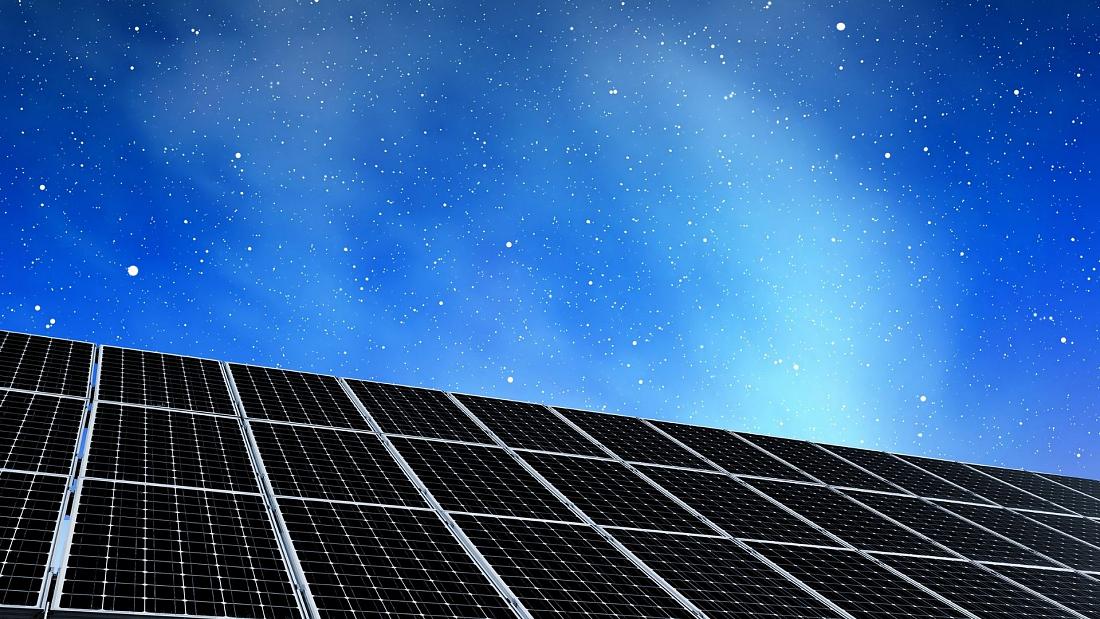