Dive Insight:
A coalition of eight states, led by California, first put in a notice of intent to sue the EPA for not enforcing the EG rule in March of this year. In late July, that group officially sued the EPA in California’s Northern District.

This rule was introduced under former EPA Administrator Gina McCarthy, alongside the New Source Performance Standards rule, as part of a focus on reducing methane emissions. Under the original rules, state agencies had to submit plans by May 2017 that would show how they intended to reduce methane and other emissions from landfills. States that did not meet this deadline, or EPA’s standards, would have been subject to federal plans. 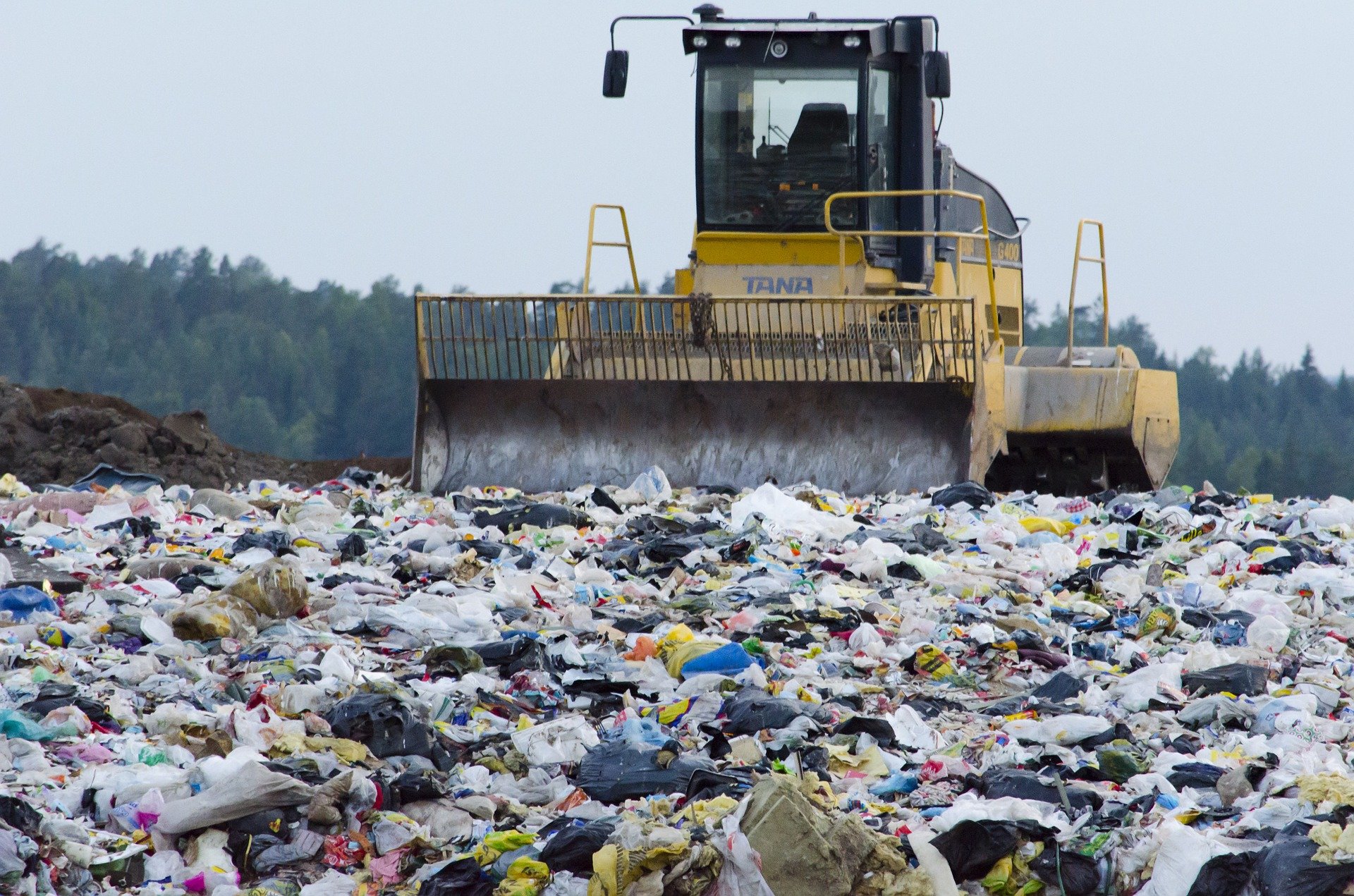 Though following industry advocacy, former EPA Administrator Scott Pruitt granted a 90-day stay on this deadline. Next steps remained unclear until Oct. 2017, when the EPA told Waste Dive it did not intend to sanction states that hadn’t filed EG plans yet.

As of Oct. 24, 2018, Politico reported that only California, Arizona and New Mexico have submitted plans. Because the agency has made it clear that enforcement won’t be forthcoming even though the rule has taken effect it’s unlikely other states will follow until this gets resolved. As proposed, the EPA’s new Aug. 2019 deadline would then give the agency up to 18 months to approve or disapprove submitted plans. Once the EPA publishes the new proposal in the Federal Register, it will be open for 45 days of public comment.

For landfill operators that only own a handful of sites in one state or region this uncertainty may be less of annoyance. The real headache is for the larger companies that operate landfills in multiple states around the country. It can already be difficult to navigate shifting rules on a federal level, and even more difficult to navigate whether individual states are changing their policies and regulations to adapt to those federal rules. 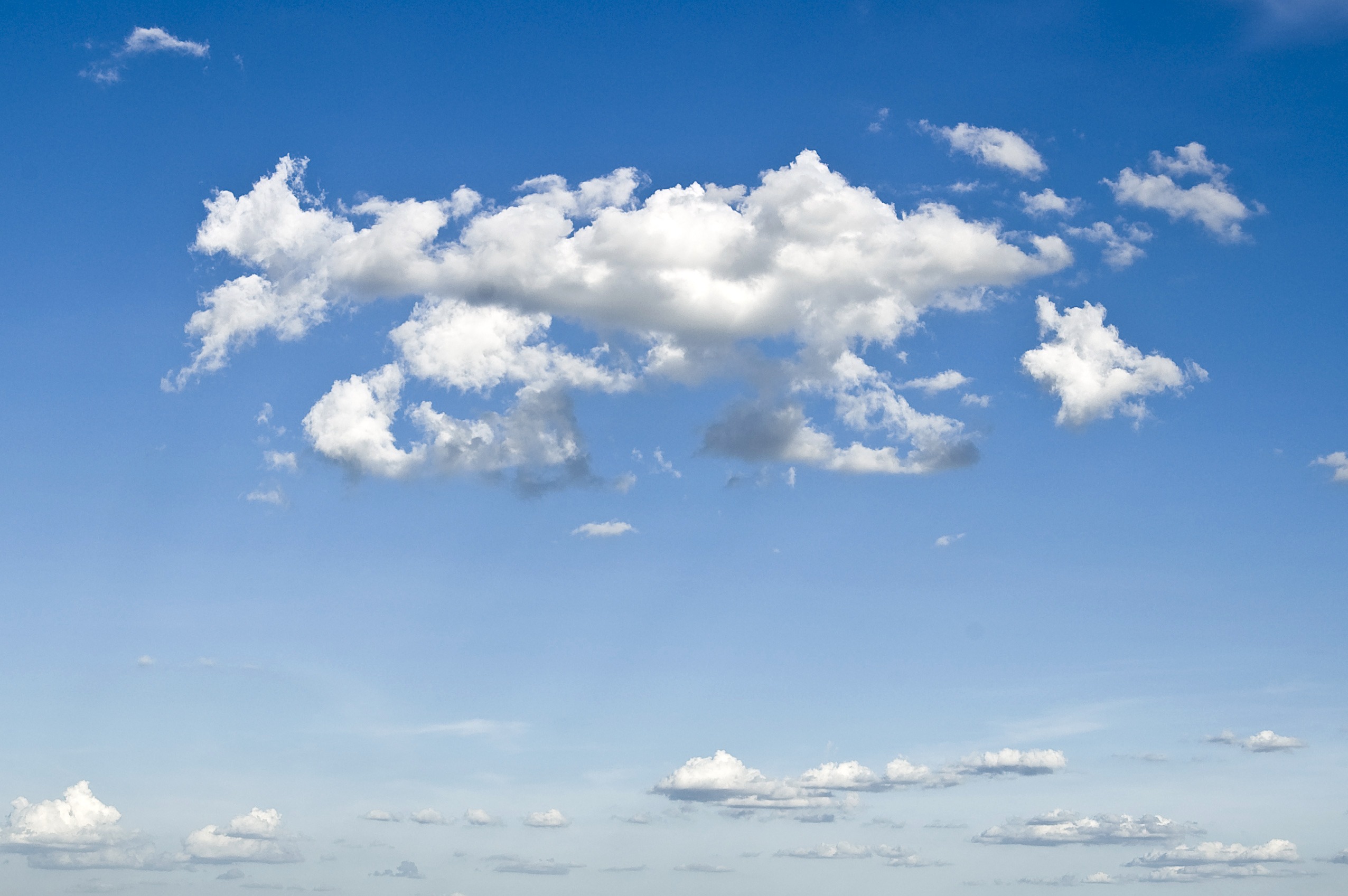 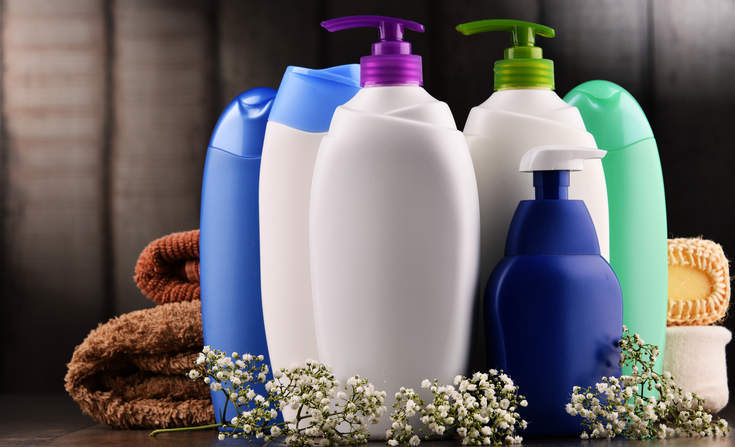 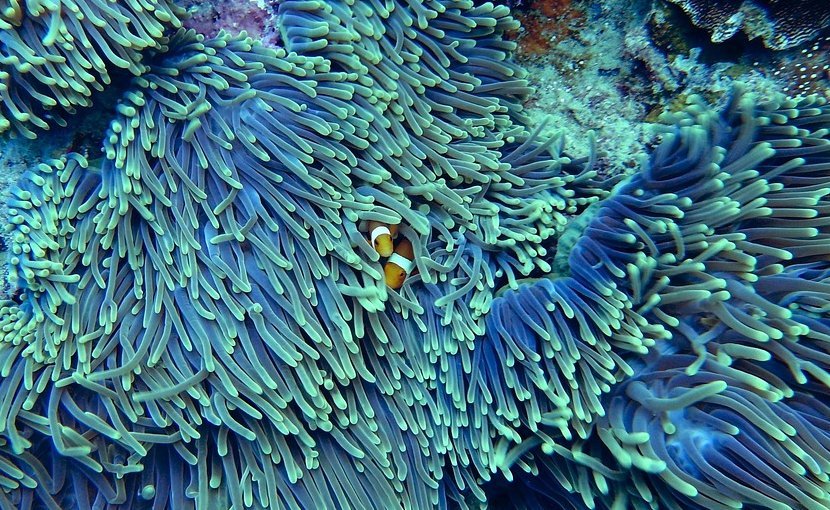