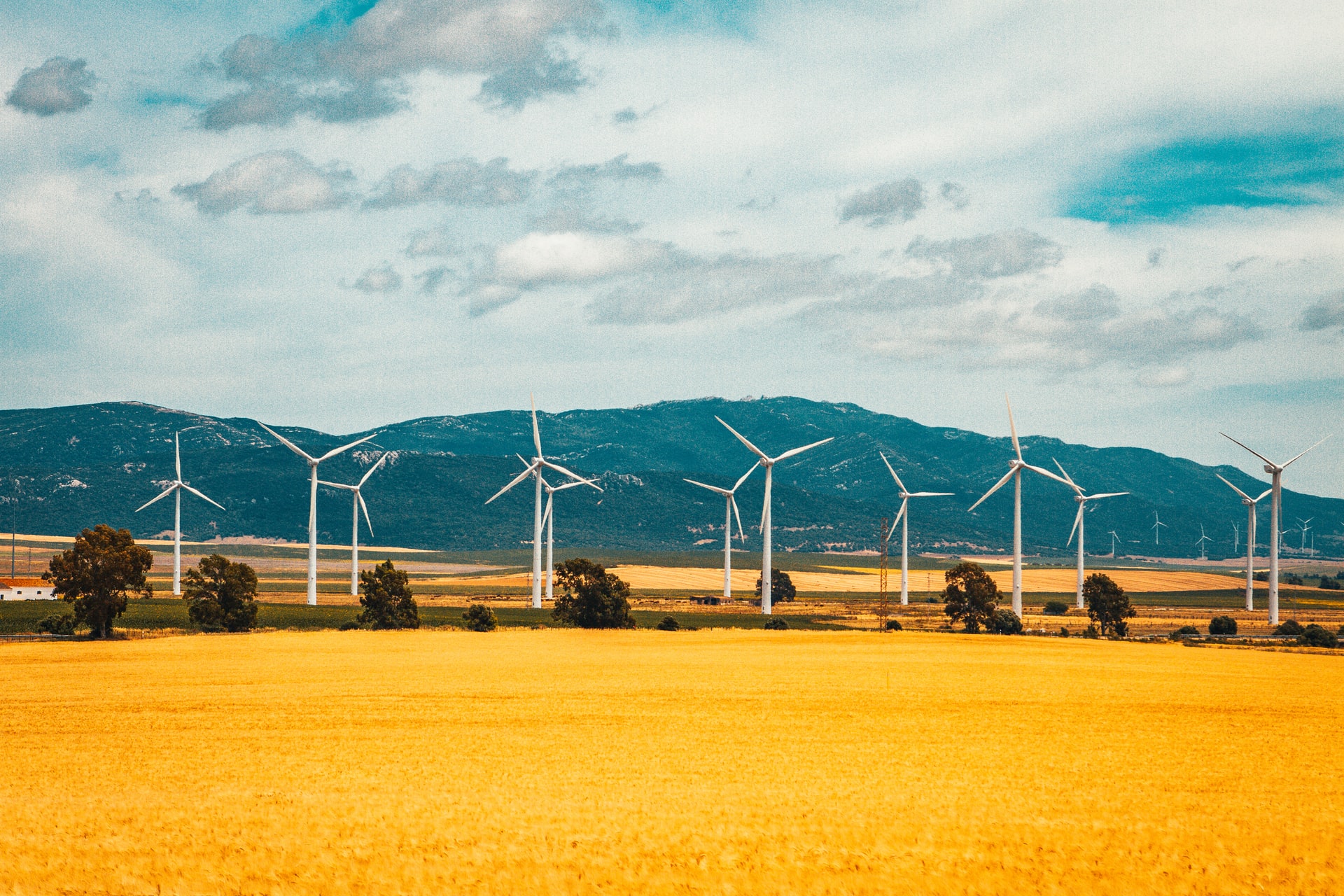 Energy firms are pressing on governments in Asia-Pacific to facilitate the development of renewable power and technologies on the back of the COP26 global climate summit where countries pledged to slash greenhouse gas emissions.

In a series of forums organised by media firm Thomson Reuters last week, industry leaders said that political will is key to ensuring a smooth switch to green fuels.

Nitin Apte, chief executive of Singapore-based solar and wind power firm Vena Energy, said governments need to provide transparent and predictable pathways for companies to align with their sustainability targets in the next few decades.

“Projects that we develop take several years,” said Nitin. “They’re around for 20, 30 years in the communities that they are going to be built in.”

Nitin added that he wants to see countries collaborate and help firms on cross-border energy projects, pointing to examples like Singapore’s slated import of up to 100 megawatts of hydroelectric power from Laos. The venture involves Keppel Electric, a Singapore-based power retailer, and the Laotian state electricity company.

Other speakers said demand for hydrogen power from “centres of consumption” like Japan, China and Taiwan, could be fulfilled by Australian exports. Australia is set to become one of the world’s largest producers of green hydrogen.

Each country has a different history, a different energy mix. Does that mean each country will just look at its roadmap in isolation? I guess not, maybe that’s precisely where collaboration comes into play.

“Each country has a different history, a different energy mix. Does that mean each country will just look at its roadmap in isolation? I guess not, maybe that’s precisely where collaboration comes into play,” said Valery Tubbax, chief financial officer of Hong Kong-based hydrogen power firm InterContinental Energy.

Chairperson of Taiwan’s Offshore Wind Industry Association Marina Hsu agreed, saying that associations can invest and advocate for development, but it’s the job of country leaders to “liaise and really think strategically” across the region.

Singapore Minister of State for Trade and Industry Low Yen Ling, speaking at the forum, said countries in Asia-Pacific need to play to their strengths, and “given different countries’ circumstances, the energy transition strategy for countries in APAC will really differ from one another”.

Low said Singapore is focusing on developing emerging technologies, and it recently awarded US$40 million to 12 projects on low-carbon hydrogen, as well as carbon capture, utilisation and storage.

“I hope we will only see an acceleration of the pace of deployment of carbon-neutral technologies,” said Thomas Baudlot, CEO of the Southeast Asia arm of French utility firm ENGIE.

But how much cash other governments in Asia-Pacific can pour into decarbonisation remains in question. In Southeast Asia, the Covid-19 pandemic caused delays in renewable energy projects and put a strain on the public purse to fund capital projects. Many member states’ climate pledges are also contingent on foreign funding.

Countries in ASEAN may need to place a greater emphasis on balancing social economics with sustainability.

Others point to the government’s role in managing private players to prevent a chaotic scramble for power generation and distribution markets. Australia’s electricity market hit a crisis point in 2017, when high wind and solar investments caused the closure of fossil fuel plants, while the grid was not prepared for intermittent power supply. After a series of black-outs and close shaves, the government worked on coordinating supply between power plants and invested in batteries – steps that led to a smoother roll-out of renewables in the years since.

“The foundation for net-zero in the energy infrastructure space, where everyone can be a winner, starts with a thought through and orchestrated plan,” said Morris Zhou, co-founder and executive chairman at Australian solar power firm Maoneng. “I believe that this responsibility sits with the policymakers around the world.”

Citing the need to adapt to climate change, Irwan said companies shouldn’t wait for policy changes before building a business case around addressing climate change. “This is not about environmental issues, it’s about the company’s survival in the long term,” he added.

Despite the rapid escalation in renewables, discussions also focused on increasing energy efficiency for existing power infrastructure, particularly in India, which will remain reliant on coal-fired power for some time. Currently the world’s third-biggest emitter of greenhouse gases after China and the United States, India has pledged to reach net zero carbon emissions by 2070. While there will be an overall reduction of coal’s contribution to electricity in the coming years with the ramping-up of renewables, India’s coal consumption is expected to grow in absolute terms.

India’s electricity consumption per person increased by over 30 per cent since 2012, although it’s just 40 per cent of the world average in absolute terms. But as the middle class in the world’s second largest country expands, its energy demand in the next 20 years is expected to outstrip all other countries.

This means not just adding incremental power capacity with renewables, according to Raman Kalra, chief digital officer of Indian solar and wind energy firm ReNew Power, but making the efficiency of existing power assets “much, much higher”.

Kalra said that involves using digital technologies to make the electricity grid work optimally, and to create better public transport networks to take cars off the road. India’s car ownership is expected to increase five-fold by 2040, which will drive demand for oil.

Wasting power is not just India’s problem. A United Nations report found energy efficiency to be the most useful tool in curbing energy demand in Asia Pacific, followed by developing renewable energy. Mismanaged road traffic is the main culprit for energy inefficiencies, alongside manufacturing and a lack of building regulations for houses which end up wasting energy in heating and cooling.

The International Energy Agency also factors in a “major worldwide push to increase energy efficiency” in its projected net-zero scenario, where the 2030 world economy is 40 per cent larger but uses 7 per cent less energy.

No carbon is produced from energy that’s not used. It’s not been sexy to have that discussion, but it’s a missing piece.

“No carbon is produced from energy that’s not used. It’s not been sexy to have that discussion, but it’s a missing piece,” said Jeff Connolly, chairman and CEO of Siemens Australia and New Zealand. The firm provides energy management and tracking services.

While smart meters for energy optimisation, along with renewables like solar and wind, are ready for mass deployment, speakers conceded that other popular technologies like green hydrogen and carbon capture are nascent and expensive. But they’re bullish about the prospects. 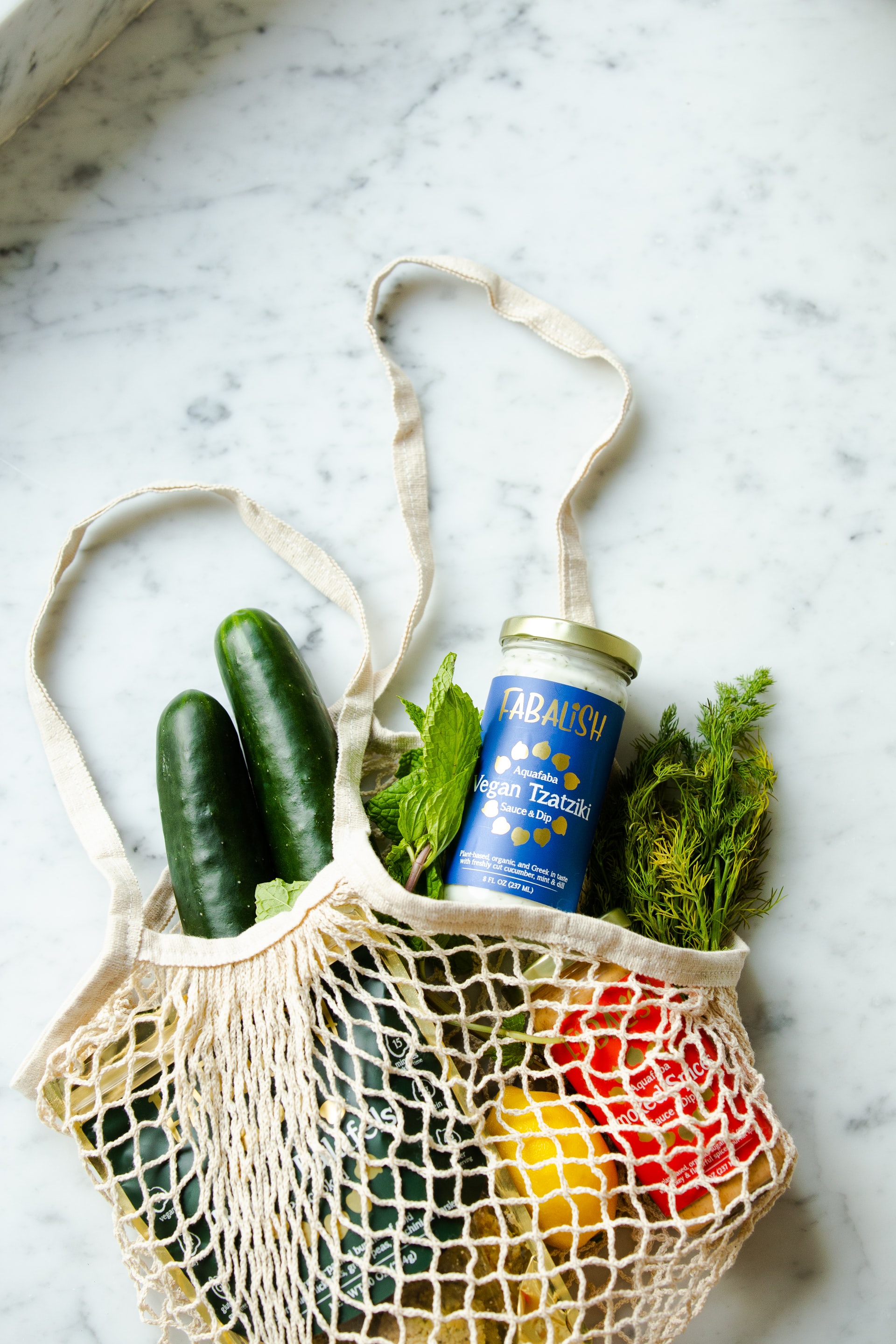 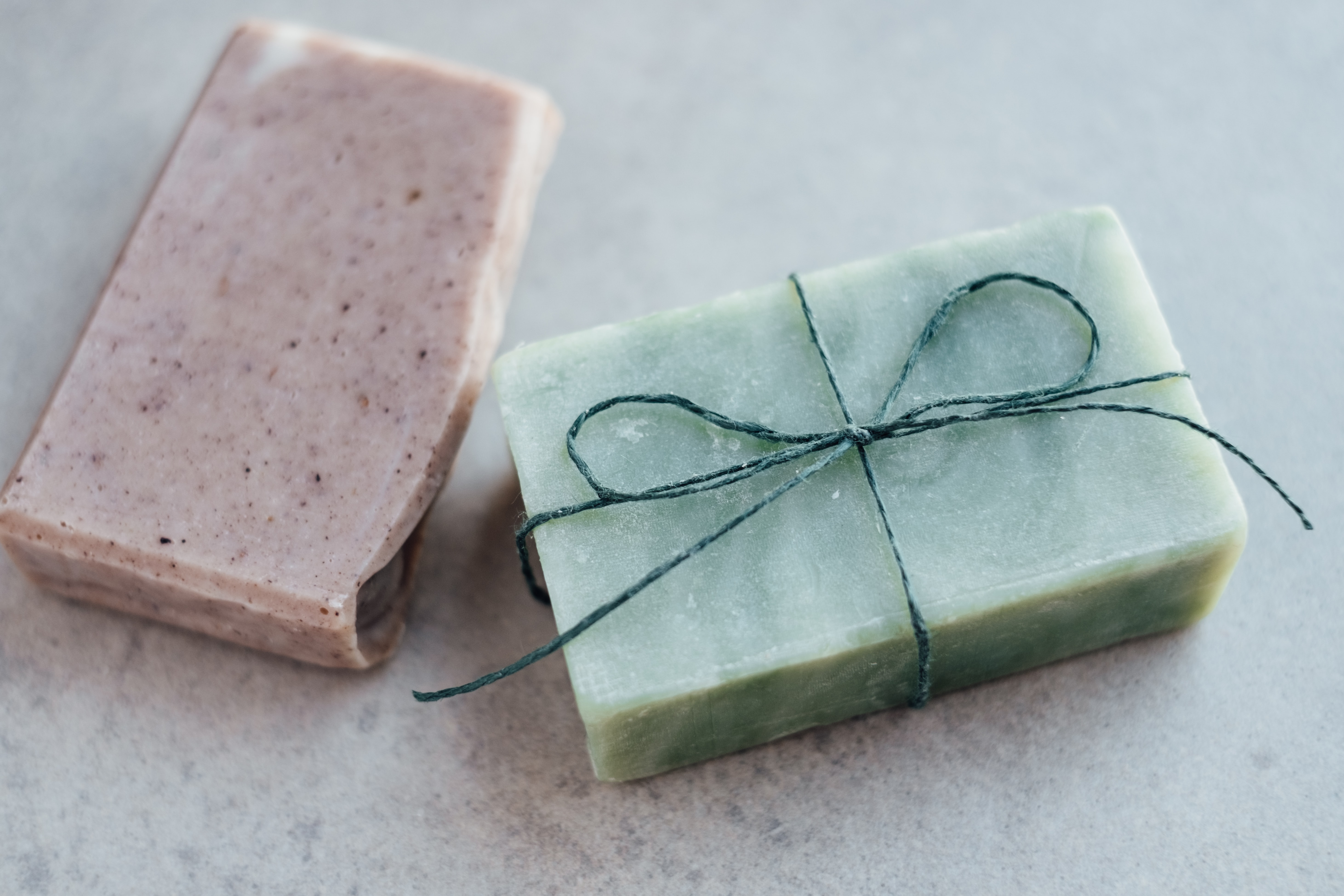 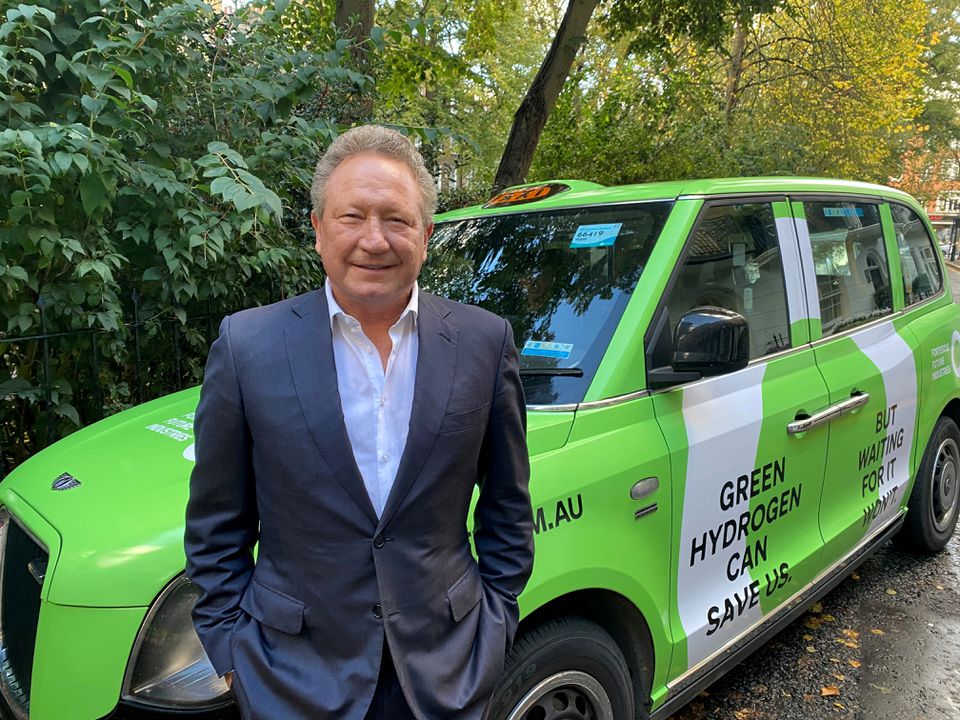