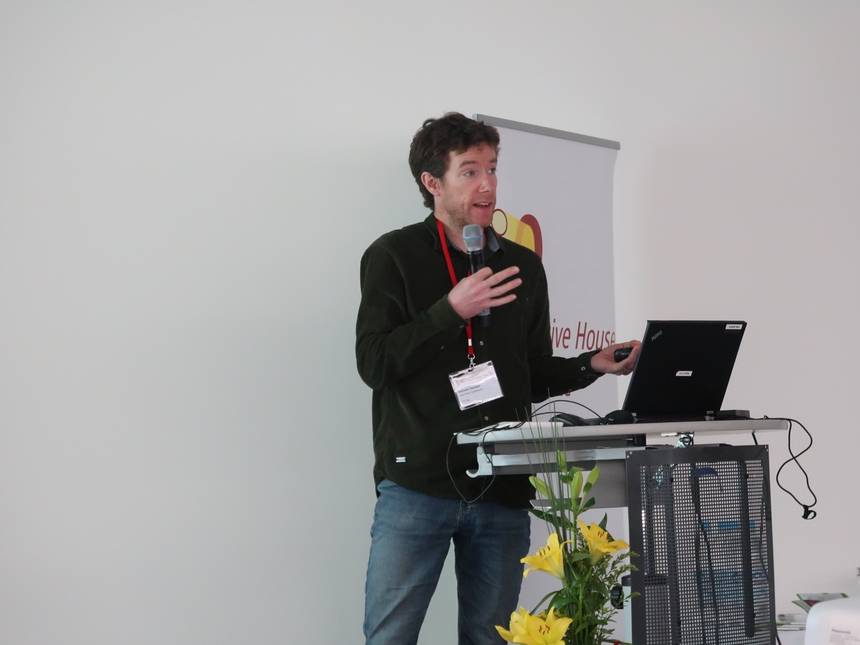 Es simulated a 100m2 (1076SF) house designed to Passivhaus standards in Oban on the west cost of Scotland. The house would be heated by electric resistance or a heat pump. Two different houses were modelled; a lightweight timber design and a heavyweight masonry design with concrete floors.

When the wind was blowing hard and the turbines were generating lots of power, he cranked up the model’s virtual thermostat from 19°C (66.2°F) to 22° (71.6°F) It required a bit more energy in total, but it was all wind energy.

There are lots of caveats about this, including whether people would be willing to put up with a temperature shift of 3°C or 5.4°F; people have fought serious thermostat wars over such a difference in temperature and it really goes counter to the principle that PassiveHouse design is all about comfort. But conceptually, Es is on to something big here.

Really, it is not dissimilar to what Nest Thermostats try to do in California, which is to precool houses when the sun is shining and before the Duck Curve kicks in. When I covered it I thought it was the wrong approach:

“It is adding layers of complexity to a problem that has to be solved and that it never will. Instead, it is time to get serious and demand radical building efficiency. To turn our homes and buildings into a form of thermal battery; you don’t have to fire up the heat or the AC at peak times because the temperature in them doesn’t change that fast. So a really efficient building can trim the peaks and troughs of our energy production as effectively as any other kind of battery. A properly designed house would need so little cooling or heating that it can be maintained at any time without making a big difference in energy use, without all this complication.”

Es Tressider turns this argument on its head; I always said that a smart thermostat would be bored stupid in a passive house because it had nothing to do, but Es puts it to work, to actively change the temperature to store energy. It could talk to the utility and adjust the temperature to top up the thermal battery for when the wind doesn’t blow.

I wonder if there are not other strategies that could be employed to reduce the temperature difference; this might be a great opportunity to put phase-changing drywall to work. I also really think more research is needed with respect to thermal mass; it remains counterintuitive to me, it has to store more energy. But seriously- “Up to 97% of heating demand can be shifted to periods of over-supply of wind energy for a small increase in total heating demand.”

Mike once wrote that Storing Wind Power Energy in Compressed Air Tanks Could Change the World; I wrote that Tesla kills the duck with big batteries Es Tressider shows that it doesn’t have to be nearly so complicated; if our homes were built properly to Passivhaus standards, they could be the batteries.

Read it all at Lean Green Consulting. 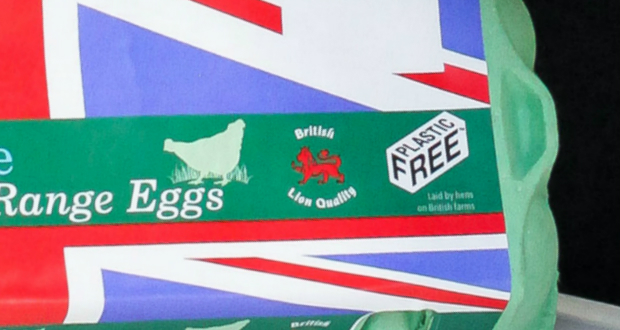