Aldi bosses are considering selling edible insects after being impressed by a small business that sells insect recipe kits.

Yum Bug aims to introduce edible insects, such as crickets, to the wider British population as a nutritious and sustainable food source.

The brand has been endorsed by The Great British Bake Off judge Prue Leith, who has long advocated eating crickets and mealworms as more environmentally friendly protein alternatives. 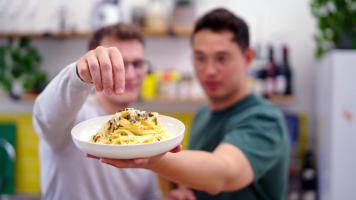 The hopeful duo said they began their journey as insect connoisseurs about five years ago and have been working to bring bug-eating into the mainstream since.

Speaking on the show, Taylor said: “Aaron and I have been cooking with insects for years – it started in 2017 with weekends experimenting out of my parents’ garage, cooking up all sorts of recipes and posting content online.

“We then sold our first insect recipe boxes out of our bedrooms in lockdown, and that’s really where everything snowballed.”

Thomas added: “We’re on a mission to change perceptions of insects as food; they’re one of the most sustainable protein sources in the world.

“Crickets are up to 70 per cent protein, which is three times the amount of protein found in beef. They’re also got more iron than spinach, more calcium than milk, and the list keeps going. They are an incredible superfood.

“We want to take bug consumption mainstream. If we’re able to get in front of Aldi’s audience, that would be an amazing opportunity.”

If the pair succeed, Aldi shoppers could soon see their insect-filled products on the shelves.

However, Aldi would not be the first supermarket to sell edible insects. In 2018, Sainsbury’s took the title when it began stocking Eat Grub’s Smokey BBQ Crunchy Roasted Crickets for £1.50 per bag. 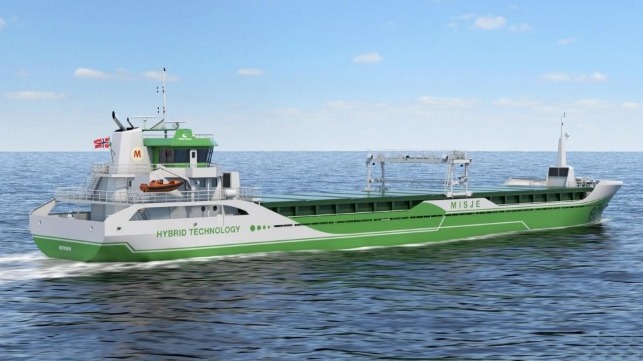 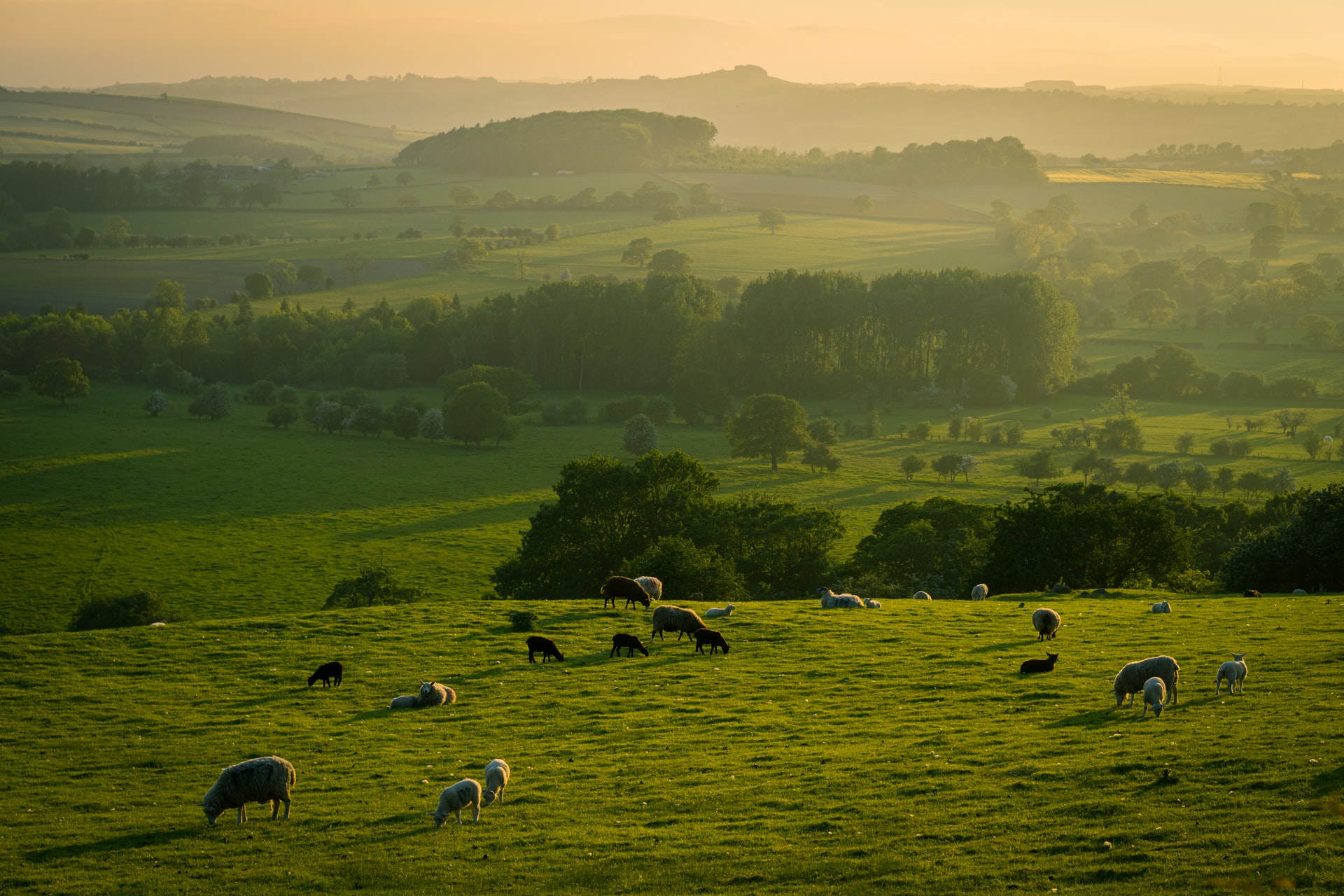