Disney to Eliminate Plastic Straws by 2019

The Walt Disney Company will eliminate plastic straws and stirrers from all properties worldwide — with the exception of Disney Tokyo — by mid-2019, the company announced this week.

The move follows other hospitality brands, such as Starbucks, McDonald’s, Royal Caribbean, SeaWorld and Universal Studios, which have already committed to eliminate the use of single-use plastics due to their detrimental impact on the world’s oceans and underwater life.

Eight million metric tons of plastic pollute the world’s oceans each year, or what amounts to “one garbage truck into the ocean every minute,” according to a 2016 report released by the Ellen MacArthur Foundation.

The company also stated in its announcement that it will be reducing the number of plastic shopping bags in its parks and cruise ships, providing guests with the option to purchasing reusable bags “at a nominal price,” reports The Hill.

“Disney has always been inspired by nature — and it is a uniquely powerful brand that inspires, educates, and entertains, all at the same time,” Dr. M. Sanjayan, CEO of Conservation International, said in the press release. 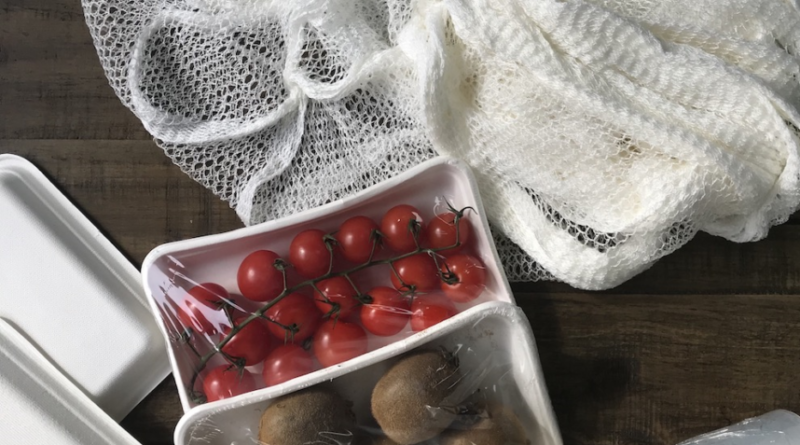 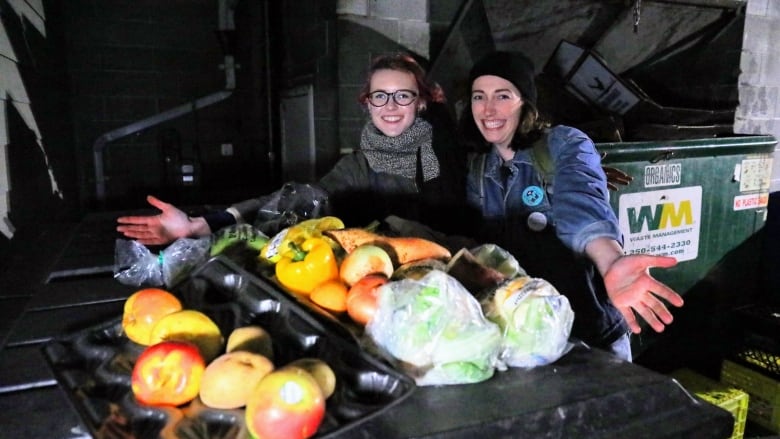