The two-month drop in pollution may have saved more lives in China than the global death toll from the Covid-19 virus, but it should not be considered a “silver lining” of the pandemic, an expert warns.

Air pollution has significantly decreased over China amid the economic slowdown caused by the Covid-19 outbreak, signaling unanticipated implications for human health.

“Given the huge amount of evidence that breathing dirty air contributes heavily to premature mortality, a natural — if admittedly strange — question is whether the lives saved from this reduction in pollution caused by economic disruption from Covid-19 exceeds the death toll from the virus itself,” Stanford University environmental resource economist Marshall Burke wrote in the global food, environment and economic dynamics blog, G-FEED.

“Even under very conservative assumptions, I think the answer is a clear ‘yes,’” he added.

Following China’s actions to control the spread of the virus via mandatory quarantine, NASA and European Space Agency (ESA) pollution monitoring satellites detected a reduction of nitrogen dioxide (NO2)—a gas emitted when fossil fuels such as oil, gas or coal are burned—over China.

Other analyses have reported a reduction of ground-based concentrations of fine particulate matter, known as PM2.5, also a harmful pollutant.

Using this data, as well as estimates of the economic disruption caused by Covid-19, Burke ran some back-of-the-envelope calculations on the potential number of lives that could be saved by this drop in air pollution.

The two-month pollution drop, Burke estimates, has saved the lives of 4,000 children under the age of 5 and 73,000 adults over the age of 70 in China — significantly more than the global death toll from the Covid-19 pandemic at the time of calculation.

“Even under these more conservative assumptions,” Burke wrote, “the lives saved due to the pollution reductions are roughly 20x the number of lives that have been directly lost to the virus (based on March 8 estimates of 3,100 Chinese Covid-19 deaths, taken from here).”

The European Society of Cardiology has called air pollution itself a pandemic, responsible for shortening lives on a scale greater than malaria, war and violence, HIV/AIDS, and smoking combined. Air pollution disproportionally affects children under 5 and the elderly.

A recent study estimated that air pollution caused an extra 8.8 million premature deaths globally per year, representing an average of a three-year shortening of life expectancy across the human population.

If there is any environmental lesson, it’s perhaps the useful reminder of the often-hidden health consequences of the status quo like the substantial costs that our current way of doing things exacts on our health and livelihoods absent a pandemic.

“About two-thirds of premature deaths are attributable to human-made air pollution, mainly from fossil fuel use; this goes up to 80 per cent in high-income countries,” Thomas Münzel, of the Max Planck Institute for Chemistry and the Department of Cardiology of the University Medical Centre in Mainz, Germany, said in a statement.

Images released by NASA show a dramatic reduction of NO2 during the quarantines in China (Feb. 10-25) compared to before the quarantines (Jan. 1-20). The NO2 pollution reduction appeared first near the city of Wuhan, where the virus is believed to have originated and a strict quarantine was put in place beginning on Jan. 23.

Though it is typical to see some decrease in air pollution as factories and businesses close during the Lunar New Year celebrations in China (which this year ran from the end of January into early February), researchers say they believe this is more than a holiday effect. The rates have not rebounded, as they would in a typical year.

“This is the first time I have seen such a dramatic drop-off over such a wide area for a specific event,” said Fei Liu, an air quality researcher at NASA’s Goddard Space Flight Center.

While the economic disruption caused by Covid-19 might have reduced air pollution, Burke said we should not think of this as a “silver lining” or a “benefit” of the pandemic. The pandemic is harmful to health directly and the broader disruption it is causing — lost incomes, inability to receive care for non-Covid-19 illnesses and injuries, etc. — could have far-reaching implications.

“None of my calculations support any idea that pandemics are good for health,” Burke writes. “The effects I calculate just represent health benefits from the air pollution changes wrought by the economic disruption, and do not account for the many other short or long-term negative consequences of this disruption on health or other outcomes; these harms likely vastly exceed any health benefits from reduced air pollution.”

The pandemic is forcing many to experiment with different ways of doing things. Substituting remote and online work for commuting and travel, for example, reduces fossil fuel emissions. Some of these changes could have meaningful environmental benefits that could, in turn, benefit human health.

“If there is any environmental lesson, it’s perhaps the useful reminder of the often-hidden health consequences of the status quo … i.e. the substantial costs that our current way of doing things exacts on our health and livelihoods absent a pandemic,” Burke told Mongabay.

“I know my own carbon footprint is going to go down by probably 75 per cent this year. Hopefully, we can translate these experiments into more durable changes in how we do things, once (hopefully) the epidemic is under control.” 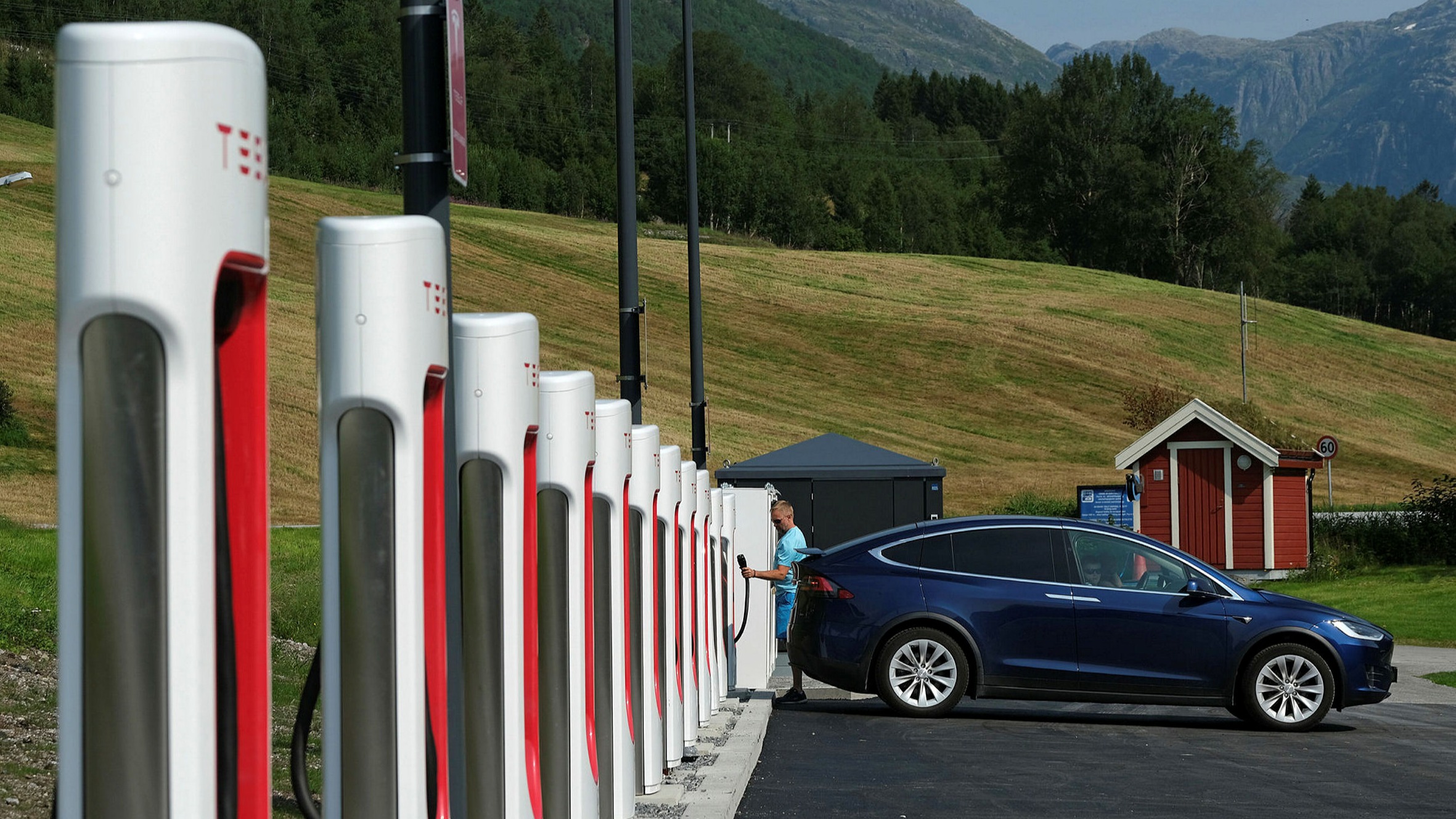