Connecticut’s newly passed bag bill marks an incremental step forward in plastic reduction efforts. It’s also being described as a missed opportunity by many involved in the process.

As finalized in a budget bill recently signed by Gov. Ned Lamont, Connecticut will require retailers to charge a 10-cent fee for any “single-use checkout bag” starting Aug. 1. By July 1, 2021, all such bags will be banned entirely.

The law defines “single-use” as plastic bags less than 4 mils thick – excluding bags for meat, fish, produce, newspapers and dry cleaning. The dozen-plus municipalities that already have their own policies in place will be allowed to keep them, and others can still pass stricter ordinances.

Environmental groups wanted to see paper bags included as well, while companies in the organics world pushed for compostable bags to be exempted entirely. The final version has resulted in a universally palatable stalemate of sorts, but tension remains after a heated legislative process.

Path to the ban

“We’ve been advocating for a ban on plastic checkout bags with a charge on paper bags, with the end goal of obviously producing a policy that promotes reusable bag use,” said Lou Burch, state program director for the Citizens Campaign for the Environment (CCE). “This law does not do that. However, we do think it’s a good step in the right direction.”

CCE, Surfrider Foundation and the Connecticut Food Association originally pushed a bill that went much further than what has now been enacted, or even what preceded it.

The legislature’s favored bag bill, passed out of the General Assembly’s environment committee in April, would have banned single-use bags made of “plastic, paper or other material” by 2020. Paper bags would be allowed if they were deemed 100% recyclable, made from 40% post-consumer recycled content and included the phrase “Please Reuse and Recycle This Bag.”

The two have been ongoing partners in an effort to expand organics processing in Connecticut. Quantum is actively looking for ways to attract residential tonnage, and Novamont saw an opportunity to expand market share for bags to line those hypothetical curbside carts.

In fact, Novamont told Waste Dive it was actively pursuing plans to build a new manufacturing facility in the state.

“I thought, why couldn’t we make Connecticut the model in North America that Milan is to the whole globe and have food scrap collection and have anaerobic digestion and have [compostable] T-sacks in all the stores and curbside collection?” said Dan Martens, vice president of Novamont’s North American operations.

According to Martens, the state’s Department of Economic and Community Development was favorable to the idea and asked what it could do to help. Martens mentioned the bag issue.

When the governor’s budget bill — which included the milder bag ban language that eventually passed — came out in early June, it contained a key new provision: an exemption for compostable bags.

Fearing this could result in essentially a one-for-one switch from thin plastic to compostable bags at grocery stores, environmental groups pushed back hard.

Melissa Gates, Northeast regional manager for Surfrider, described the language as “alarming” and “a terrible precedent to set this early in the game.”

The ensuing back-and-forth public debate — featuring 5 Gyres literature around performance standards of various bags, Novamont-backed literature decrying a “nasty campaign” to ban the bags and plenty of other claims in between — didn’t last long.

Late in the budget amendment process, the compostable exemption language was stripped from the bill. While compostable bags are not banned, they’re not encouraged.

In the aftermath, it wasn’t immediately clear whether environmental groups were just concerned about the bags entering grocery stores or if they also didn’t want to see them used as cart liners.

Quantum, which continues to eye expansion options even though a bill to pilot residential programs failed to pass this session, stands by the bags.

“[W]hen we look at where the successful diversion programs were taking place in the state and outside of the state, almost all of them were built around a fundamental tool — which was a compostable bag,” said Quantum Vice President Brian Paganini. “Obviously, limiting exposure to plastic is important on many levels — certainly for the environmental impacts that we all know of — but I think the part that didn’t make it into the conversation fully was the impact on food waste diversion.”

Burch said CCE never had any issues with potentially using the bags as liners for food waste collection. He even considered language in the residential pilot bill favoring bags as cart liners “reasonable.”

“But to suggest that we’re going to make compostable bags exempt from the ban and exempt from the charge and we’re going to offer them at the checkout counter — in the hopes that bag is going to find its way to an anaerobic digester — is just completely inappropriate,” he said. “It completely undermines everything that thousands of citizens activists across the state have been working on for years — and that is to make single-use checkout bags a thing of the past.”

Gates said she didn’t currently see a role for liners of any kind in organics collection carts until infrastructure is in place to ensure they’re safely handled. Her overriding concern is also about bags taking over in grocery stores.

Surfrider remains opposed to substituting products of any kind with new material — compostable or otherwise.

“We steer away from any single-use product because part of the issue is the consumer paradigm,” she said.

Reflecting on next steps, Martens declined to confirm whether Novamont would still be pursuing plans for a new facility in the Connecticut. He stood by his products, maintaining that they’re considered viable in many cities — either as bags in stores where plastic is banned, or for use in curbside organics carts.

“We see our products not as a replacement for plastics but as a tool to facilitate food scrap diversion,” said Martens, going on to criticize “shortsighted” efforts that might limit Connecticut’s organics potential. “If you cut the tools out of the beginning, you kind of cut your nose off to spite your face — but they don’t really see that far.”

Interest in organics diversion remains high for many stakeholders in Connecticut, but this particular compostability discussion is expected to quiet down for the time being.

Still, it’s just the latest in a series of examples of why assumptions about consumer behavior, vested manufacturing interests and state-specific political factors make passing any type of packaging legislation so challenging. 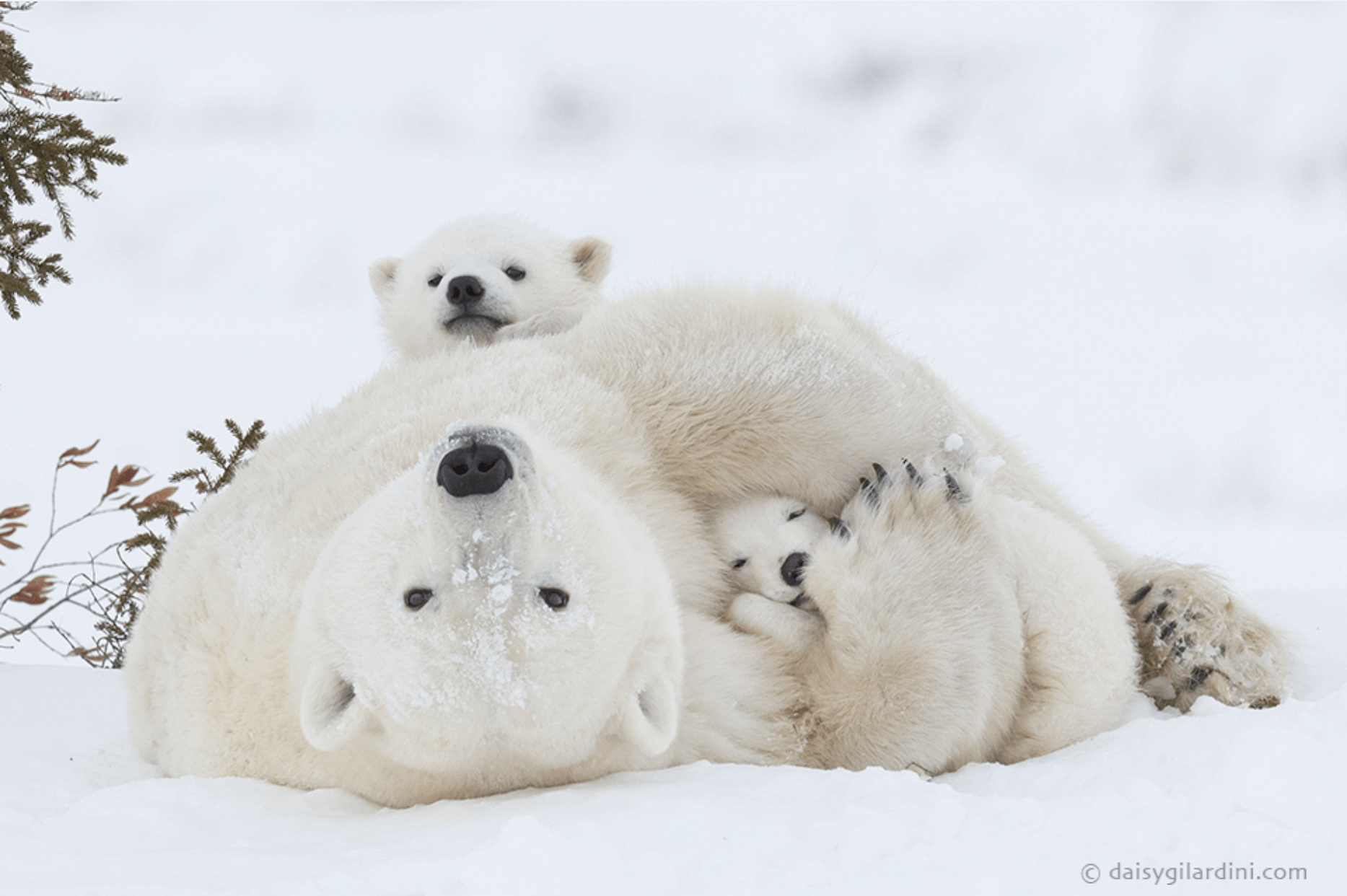 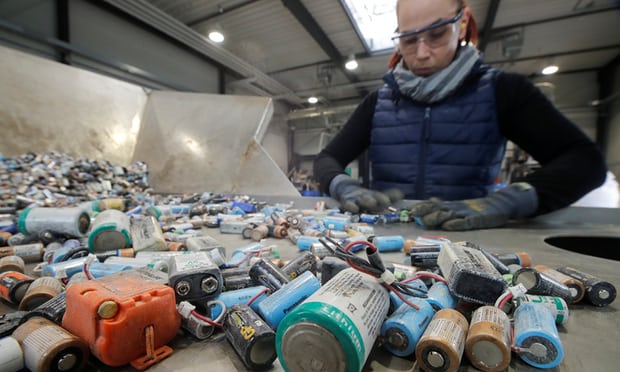