The green theme that ran through last week’s Commonwealth Heads of Government Meeting (CHOGM) in London continued to the end of the summit with the final communique committing all 53 member states to redoubling efforts to limit global warming to below 1.5C.

In a communique signed off by all heads of state, governments “recognised that temperature and sea level rise and other adverse impacts of climate change are a significant reality and risk to many of the Commonwealth’s most vulnerable member countries”.

The Communique also reiterated that the Commonwealth bloc would continue to engage with the UN ‘Talanoa Dialogue’, which was launched by the Fijian Presidency at last year’s UN Climate Summit and will see countries publicly detail new climate action measures ahead of the Paris Agreement coming into full effect in 2020.

The communique wrapped up a meeting where environmental issues played a central role.

Alongside the 1.5C pledge governments also launched a new Commonwealth Blue Charter led by the UK and Vanuatu, which will see the group work closely together to improve ocean protection programmes.

The charter “identified climate change, including sea level rise and acidification, biodiversity loss, overfishing, and plastic pollution as some of the most significant pressures on the ocean, and called for ambitious, coordinated global action”.

It follows the launch last week of the UK and Vanuatu-led Commonwealth Clean Oceans Alliance – an agreement between nations aimed at driving down plastic pollution through potential actions such as microbead bans and efforts to cut down on single use plastics. The Alliance has been backed by £61.4m funding towards research to help countries stop plastics from entering the oceans.

The week also saw the UK government confirm it will review its legally binding emissions targets for 2050 and explore whether a new net zero emission target is required.

At the same time Vanuatu launched a new campaign for a global climate damages tax and the Australian government announced plans to boost climate aid for Pacific Island nations.

Frank Bainimarama, Prime Minister of Fiji and President of COP23, said the strong line taken by the Commonwealth on the 1.5C Paris Agreement goal was a significant development.

“We are pleased the Commonwealth family of nations has reaffirmed its commitment to the Paris Agreement and has embraced the Talanoa Dialogue,” he said. “We look forward to their support in the year ahead as we work together to raise our ambition to meet the most demanding target of the Paris Agreement, which is to keep the average global temperature increase to within 1.5 degrees above that of the pre-industrial age.”
SOURCE: Business Green 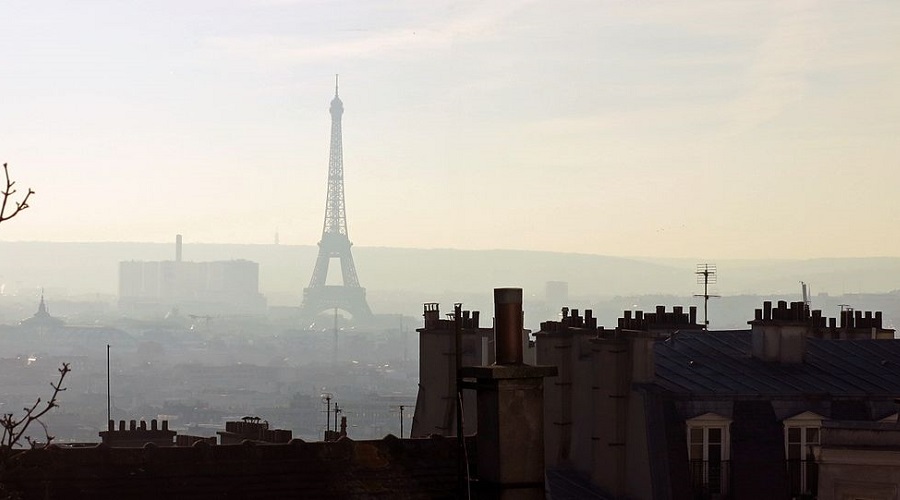