A new material developed by scientists could give a significant boost to a new generation of hydrogen-powered cars.

Like a bath sponge, the product is able to hold and release large quantities of the gas at lower pressure and cost.

Containing billions of tiny pores, a single gram of the new aluminium-based material has a surface area the size of a football pitch.

The authors say it can store the large volume of gas needed for practical travel without needing expensive tanks.

Car sales, especially larger SUVs, have boomed in the US over the past number of years.

In 2017, CO2 emissions from cars, trucks, airplanes and trains, overtook power plants as the largest source of US greenhouse gas emissions.

As well as developing electric vehicles, much focus has been on hydrogen as a zero emissions source of power for cars.

The gas is used to power a fuel cell in cars and trucks, and if it is produced using renewable energy it is a much greener fuel.

However, hydrogen vehicles suffer from some drawbacks.

The gas is extremely light: in normal atmospheric pressure, to carry 1kg of hydrogen which might power your car for over 100km, you’d need a tank capable of holding around 11,000 litres. 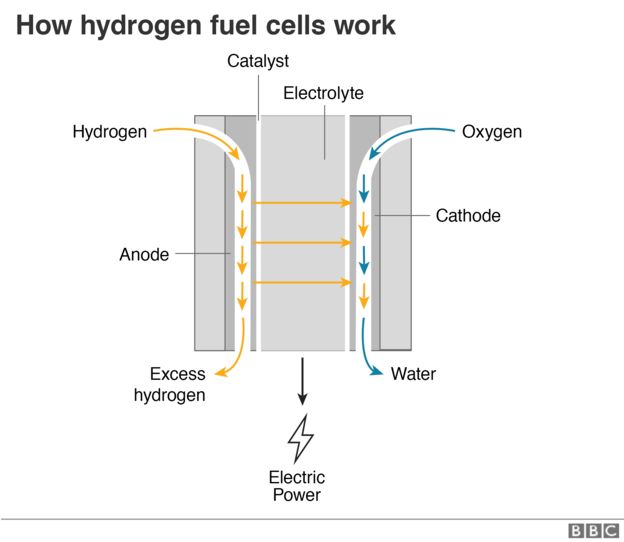 To get around this problem, the gas is stored at high pressure, around 700 bar, so cars can carry 4-5kg of the gas and travel up to 500km before refilling.

That level of pressure is around 300 times greater than in a car’s tyres, and necessitates specially made tanks, all of which add to the cost of the vehicles.

Now, researchers believe they have developed an alternative method that would allow the storage of high volumes of hydrogen under much lower pressure.

The team has designed a highly porous new material, described as a metal-organic framework.

The product, with the glamorous name of NU-1501, has been built from organic molecules and metal ions which self-assemble to form highly crystalline, porous frameworks.

“It’s like a bath sponge but with very ordered cavities,” said Prof Omar Farha, from Northwestern University in Evanston, US, who led the research.

“With a sponge, if you spill water and you wipe it, in order to reuse the sponge, you squeeze it.

“With this material we use the same thing – we use pressure to store and release these gas molecules.”

“So, it works exactly like a bath sponge, except in a very smart programmed way.”

The key ability of the new framework is that it can potentially store hydrogen and other gases at much lower pressures while not needing an enormous tank.

“We can store tremendous amounts of hydrogen and methane within the pores of the metal-organic framework and deliver them to the engine of the vehicle at lower pressures than needed for current fuel cell vehicle,” Prof Farha said.

His team have gained experience in developing these adsorbent materials for the US Department of Defense, to protect soldiers against nerve gas attacks,

The researchers say there is now funding available to develop this type of material for transport applications.

The new material has already beaten tough targets set by the US Department of Energy for onboard storage and delivery systems for alternative fuels.

But to go further, the scientists will need significant buy-in from car manufacturers.

The research has been published in the journal Science. 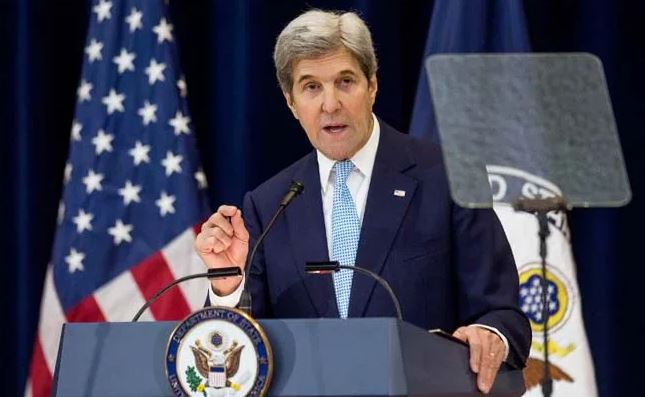