It’s clean, powerful and available: Are you ready for hydrogen energy?

As the world responds to climate change, energy systems are evolving, and fast. The past 10 years have seen the rise (and dramatic cost reduction) of renewables such as wind and solar, to the extent that they are no longer considered ‘alternative’ energy.

What will be the next big thing as we shift to a low-carbon future? So far, indications point towards hydrogen.

The combustion of hydrogen with oxygen produces water as its only byproduct, a better result than fossil fuels, such as coal or natural gas, which produce carbon dioxide (CO2) and other pollutants such as sulfur dioxide and nitrogen oxide. Hydrogen can be used directly as fuel in power generation and other heat applications, and can be blended with natural gas in pipeline networks. In particular, hydrogen used with fuel cells (a device that converts chemical potential energy into electrical energy) is most promising for heavy duty transport applications (such as trucks, rail, and ships) and industrial applications that require both electricity and heat.

The Hydrogen Council, a global initiative of energy, transport and industry companies, envisages that by 2050 hydrogen may power more than 400 million passenger cars worldwide and up to 20 million trucks and 5 million buses. It expects hydrogen technologies to provide 18% of the world’s total energy needs by that time, with the annual sales generated from the hydrogen fuel cell market reaching $2.5 trillion and creating 30 million jobs globally. The broader “hydrogen economy” could be much larger.

However, before this can happen, energy industries have to answer one crucial question: Where will all this hydrogen be coming from?

Currently more than 95% of the world’s hydrogen is produced from fossil fuels such as natural gas via the steam methane reforming process. Unfortunately, this is a carbon intensive process, with emissions of seven kilograms (kg) of CO2 on average when producing one kg of hydrogen. The steam methane reforming process can be coupled with carbon capture and storage technology to cut CO2 emissions but the cost of producing hydrogen carbon capture and storage is about 45% higher. And the cost of CO2 avoidance is also high, at about €70 per ton. This is not financially viable and would require technological breakthroughs in carbon capture and storage to become a sustainable solution.

This overall cycle is somewhat similar to pumped hydropower storage in terms of the ability for long-term storage and time-shifting of renewable output. The oxygen produced by electrolysis also has market value for industrial and medical applications (it is important to keep in mind that for each kg of hydrogen produced there are eight kilograms of oxygen produced). Developing countries can maximize the development of their renewable energy potential by participating in the global hydrogen economy.

The world needs pioneers who are willing to take the lead and bear the cost of “first movers” for hydrogen energy, just like Germany did for solar photovoltaic technology. In Japan, as part of its “3E+S” (energy security, economic efficiency and environmental protection, plus safety) energy policy, the government formulated the world’s first 21st century hydrogen strategy in December 2017, with the aim of establishing a “hydrogen economy” by 2050.

The hydrogen economy is premised on the use of hydrogen as a fuel, particularly for electricity production and hydrogen vehicles; and using hydrogen for long-term energy storage and for the long-distance transportation of low-carbon energy. The key to achieving such a hydrogen economy is to bring the cost of hydrogen down from more than $10 per kg to about $2 per kg, which would then be competitive with natural gas.

Developing countries would be the big winners from the move toward a hydrogen economy. First, on the supply side, developing countries could tap their renewable energy resources to produce hydrogen and export it to other countries, as is already done with liquefied natural gas.

For example, renewable energy (including hydropower, wind, biomass and solar) in Laos may represent a potential of about 50 gigawatts (GW). The country and its neighbors need about 20 GW to meet their electricity demand, so the unused renewable energy potential could be used to produce hydrogen with zero CO2 emissions. So potentially, Laos could become a significant exporter of renewable energy through the hydrogen supply chain.

Second, on the demand side, developing countries could start using hydrogen technologies in specific areas. For example, fuel cell vehicles can be charged fully with hydrogen within five minutes for a driving range of 500 kilometers and more, with zero CO2, sulfur dioxide or nitrogen oxide emissions.

In recent years, due to transmission bottlenecks, China has been curtailing its renewable energy (wind, solar and hydro) power generation by about 100 terawatt hours annually. This curtailed energy output could be used to produce about 1.5 million tons of hydrogen, enough to power about 10 million hydrogen-based fuel cell cars for one year. This avoids about 30 million tons of CO2 emissions. In line with national air quality objectives, The Asian Development Bank has supported fuel cell buses in Zhangjiakou City in Hebei Province, the site of next Winter Olympic Games.

What are the next steps? Development finance institutions such as ADB can do more by supporting its members in five specific ways:

1. Share information on hydrogen energy so policy makers and industry players are aware of the latest trends and technologies

3. Enhance the carbon trading platform to cover the extra cost of fossil fuel-based hydrogen production with carbon capture and storage

4. Pilot hydrogen technologies and business models for scaling up

Adopting these initiatives will make developing countries “hydrogen ready”. For the good of the environment and the development of new and dynamic industries, the world is undergoing a low carbon energy transformation. No country should be left behind.

This article was originally published by Renewable Energy World. 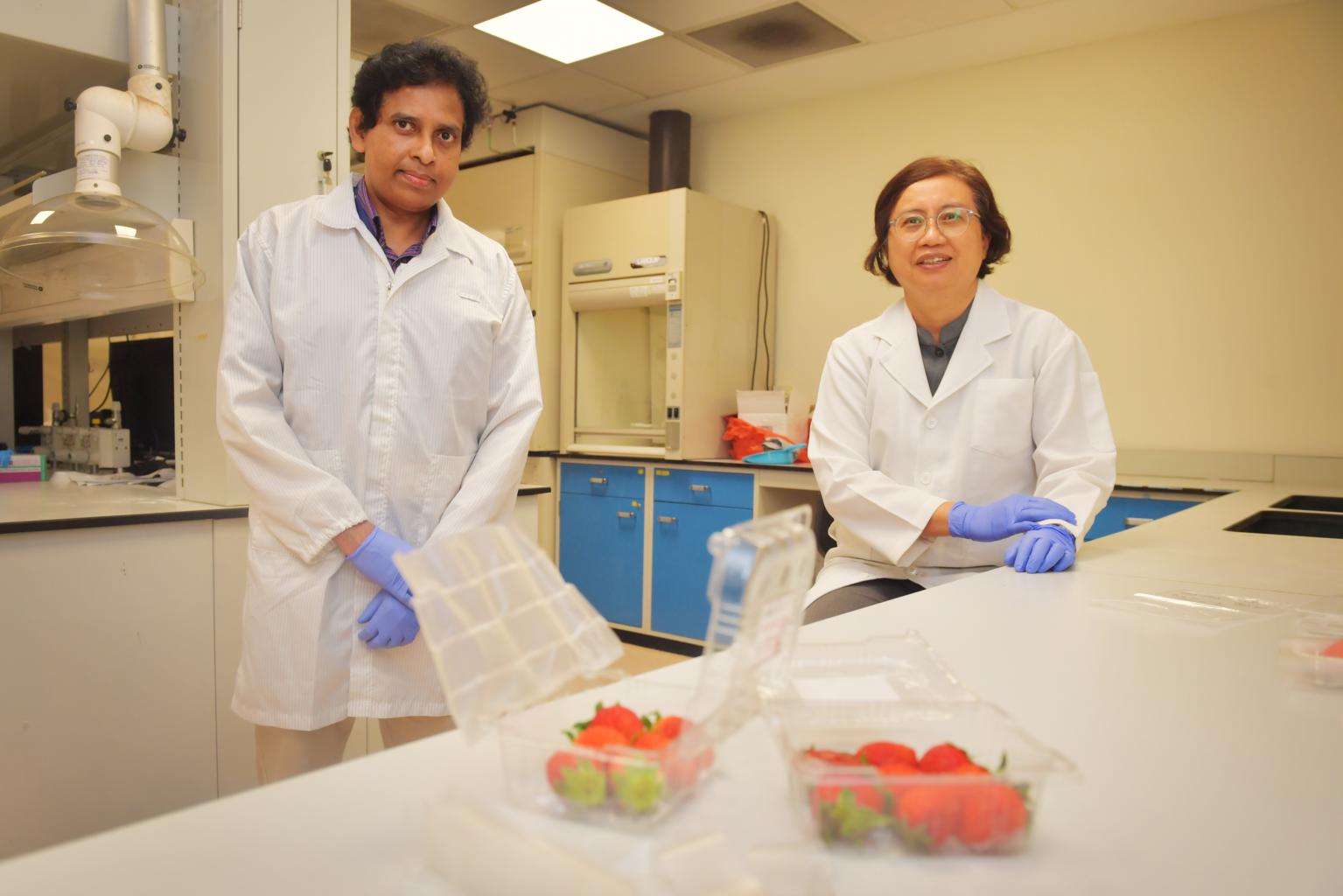 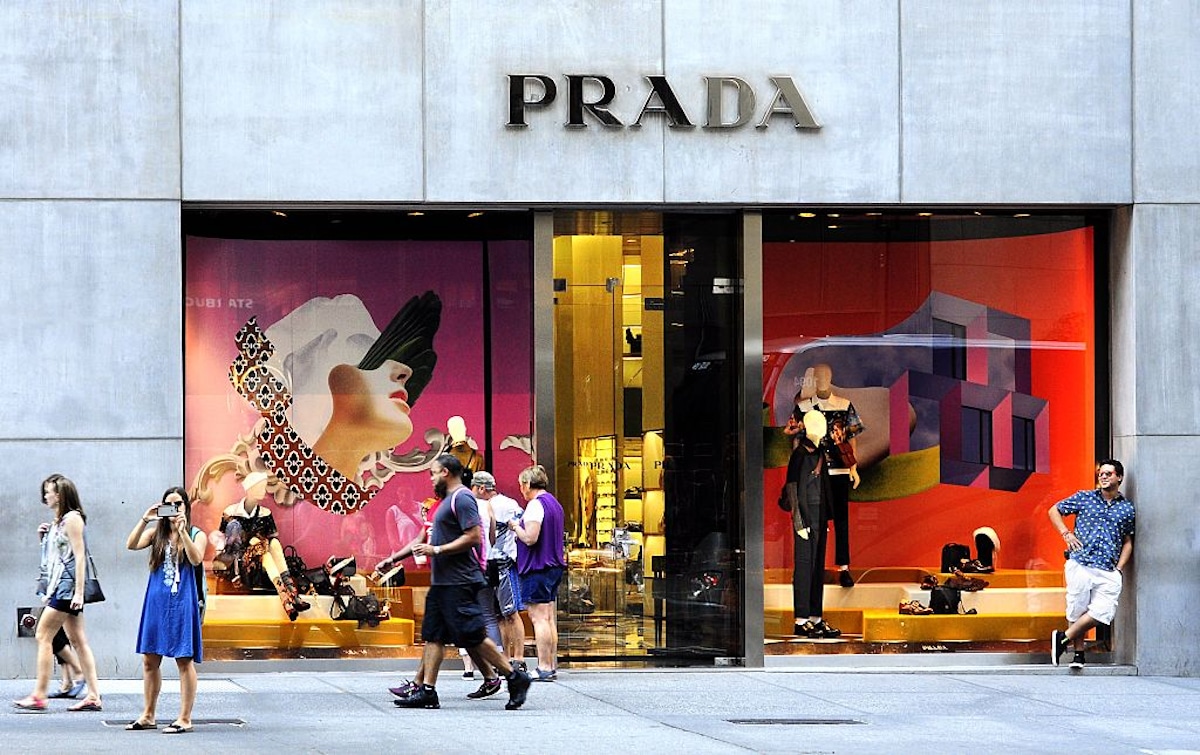