Clean air is good for business

The announcements from the UN’s Climate Action Summit shared one distinct feature – each thematic focus included a private sector CEO that accepted the challenge to act on climate and air pollution. It was a clear message to the world leaders gathered at the General Assembly: in order to solve the global climate and air crisis businesses need to play a key role.

This is welcomed – the WHO has analyzed that air pollution affects more than 90% of the world’s population – making this a global health priority that requires action at comparable levels by both the public and private sectors.

Poor air quality can have a very negative effect on economies, leading to trillions in costs, particularly in healthcare and reduced labour productivity. Poor air quality makes it much more likely that employees will get sick – from coughs and sore throats to lung cancer and heart disease – and that cognitive performance will drop, and productivity with it. It is predicted that by 2060, there will be 3.8 billion lost working days annually due to the effects of air pollution.

Some sectors suffer more consequences than others: pollution leads to reduced crop yields, reduced electricity generation from solar panels and the stifling of international tourism. Polluted cities like Delhi are experiencing new levels of brain drain, with people who have the capacity and means migrating to cities with better air quality.

Businesses can lead the way in changing the course of our response to the air crisis by injecting a sense of urgency. They can do so by raising awareness among employees and customers and actively reducing emissions from production and transportation. The private sector can also support innovation in clean technologies, sustainable products and clean air solutions. Forbes reports that 88% of people surveyed want brands that are ethical and do good for the environment.

A handful of progressive businesses are already engaging on air pollution. We’ve included three stories below, and we hope this inspires more leaders to think about how their business can get involved:

Every year, farmers in Northwest India burn 39 million tons of rice straw residue on their farms in order to clear the field for the next harvest. This open burning is one of the root causes of the air pollution in Delhi, and across India, which is home to 9 out of 10 of the worlds most polluted cities. This pollution is estimated by the International Food Policy Research Institute (IFPRI) to result in a loss of $30 billion USD annually.

IKEA’s new FÖRÄNDRING collection, to be launched in fall 2019, uses the rice straw residue as a raw material for products. This provides a viable alternative to open burning for farmers, and turns a waste product into a valuable resource, while simultaneously reducing air pollution. IKEA hopes the FÖRÄNDRING collection will help raise awareness on air pollution and crop burning.

In London, high levels of nitrogen dioxide in the air are widespread and detrimental to lung health. Local groups are pushing for WHO-compliant national air quality limits and greater sub-national action across the UK, and at the same time are trying to find out hyperlocal air quality statistics to help schoolchildren and other vulnerable groups avoid the most polluted roads.

The Breathe London project aims to assist in this effort – and the many more like it around the world – by building the world’s largest network of air pollution sensors to measure neighbourhood level air quality and to see how effective such monitoring could be for cities elsewhere. Improved data monitoring can be leveraged to raise awareness, drive citizen action, and inform evidence-based policy changes. It also makes it harder for companies to hide air-polluting activities.

Collaboration between businesses, civil society, and governments is essential, as we need government and policymakers to help pave the way for changes to happen more easily and efficiently, to reduce risk and enable more businesses to confidently take steps in the right direction.

As drivers of innovation, and both polluters and solution providers, business leaders are in a key position to lead the change we need to see in policy through pioneering case studies emphasizing the benefits of tackling air pollution for sustainable economic growth.

For this reason, the Confederation of Indian Industry is mobilizing business leaders in India to commit to reducing air pollution. Leaders will convene via the CEO Forum on Air Pollution in India to learn from each other, and build multi-sectoral partnerships to drive cross-sectoral action. Regular interaction between industry leaders and policymakers will spur the process of decoupling economic growth from air pollution, ultimately helping in the design and implementation of new regulations to control air pollution from specific sectors. 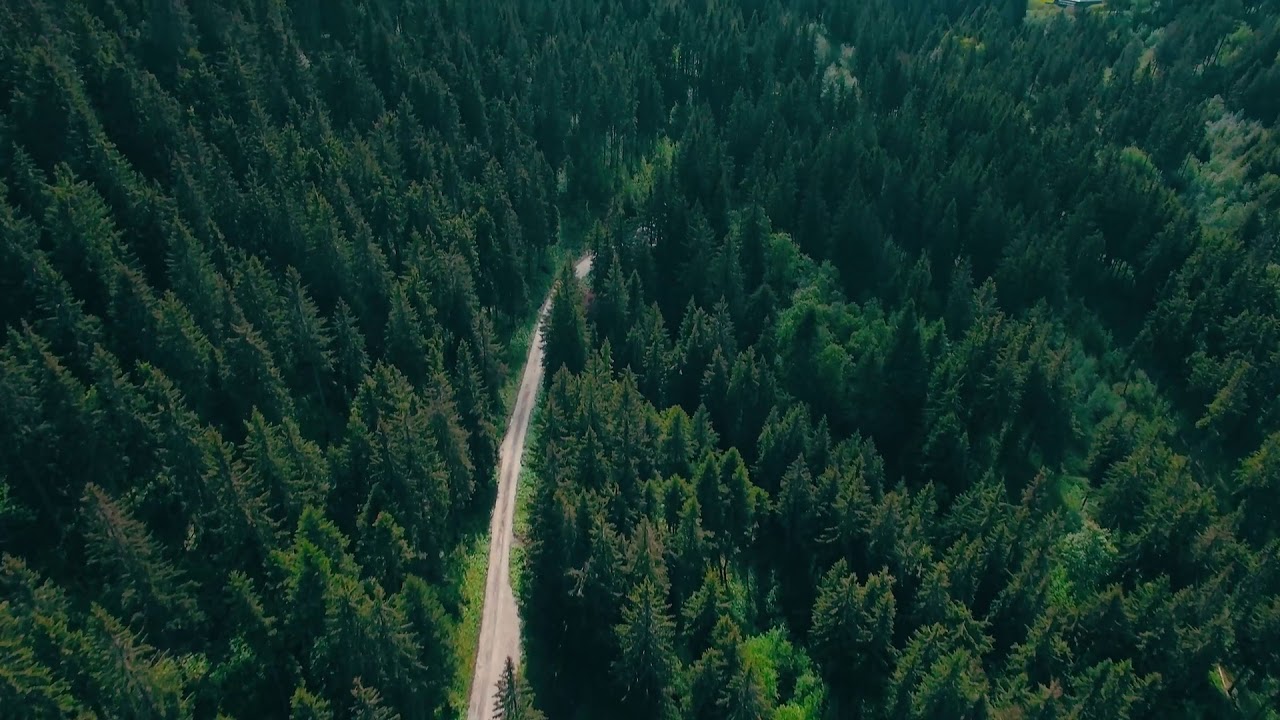