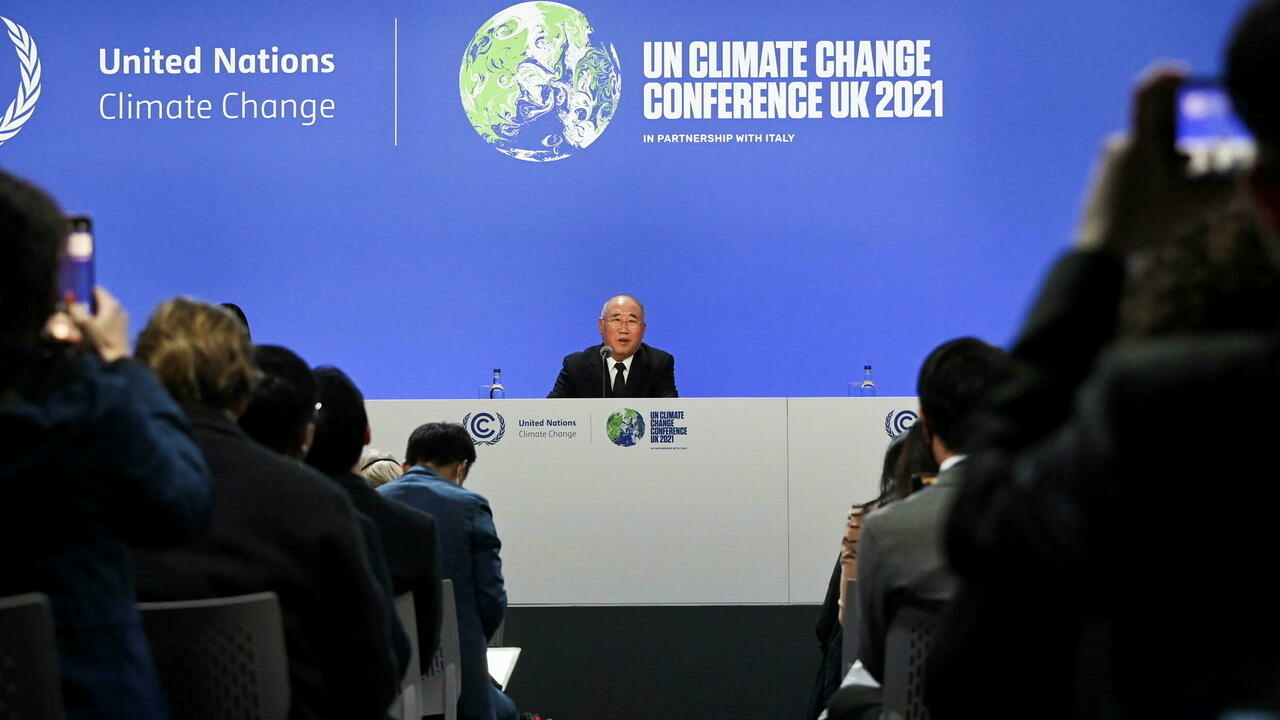 China and the US announced a surprise plan to work together on cutting greenhouse gas emissions in the crucial next decade, in a strong boost to the Cop26 summit, as negotiators wrangled over a draft outcome.

The remarkable turnaround came as a surprise to the UK hosts, and will send a strong signal to the 190-plus other countries at the talks. China and the US will work together on some key specific areas, such as cutting methane – a powerful greenhouse gas – and emissions from transport, energy and industry.

“Both sides recognise that there is a gap between the current effort and the Paris agreement goals, so we will jointly strengthen our Paris efforts and cooperation … to accelerate a green and low carbon transition,” said Xie Zhenhua, China’s head of delegation. “Climate change is becoming an increasingly urgent challenge. We hope this joint declaration will help to achieve success at Cop26.”

Speaking at a virtual business conference on the sidelines of the Asia-Pacific Economic Cooperation summit, President Xi Jinping did not mention the deal directly but said “all of us can embark on a path of green, low-carbon sustainable development”.

“Together, we can usher in a future of green development,” he said.

John Kerry said: “The two largest economies in the world have agreed to work together on emissions in this decisive decade.

“This is a roadmap for our countries and future collaboration. China and the US have no shortage of differences. But cooperation is the only way to get this job done. This is about science, about physics.”

He told the conference: “This declaration is a step that we can build on to close the gap [between the emissions cuts set out so far and those needed]. Every step matters. We have a long journey ahead of us.”

Kerry compared the cooperation with China with the agreements by the US to reduce nuclear weapon arsenals in the cold war. “You have to look beyond differences sometimes to find a way forward.”

The China-US Joint Glasgow Declaration on Enhancing Climate Action in the 2020s came despite growing political tensions between the two powers, which had been reflected in the climate talks. In his parting shot at the conference, Joe Biden on Tuesday slammed China’s president, Xi Jinping, for “not showing up”. After that, Xie took a swipe at the US in an interview with the Guardian, saying: “We are not like some countries who withdrew from the Paris agreement after entering into talks.”

Antonio Guterres, the UN secretary-general, welcomed the agreement: “Tackling the climate crisis requires international cooperation and solidarity, and this is an important step in the right direction.”

The announcement followed a call by developing countries for rich nations to come forward with more financial help for vulnerable countries, saying a new draft outcome for the talks was too weak in this regard.

The draft text, published early on Wednesday morning by the UK as president of the talks, set out the probable outcome of the Cop26 talks, including a potential requirement for countries to return to the negotiating table next year to beef up their national plans on cutting greenhouse gas emissions.

The text also set out the scientific case for limiting global temperature rises to 1.5C above pre-industrial levels, and expressed “alarm” that emissions were far higher than the levels needed to stay within safe temperature thresholds.

But poor countries said the text needed more emphasis on climate finance, to help them cut carbon and cope with the impacts of climate breakdown.

Aubrey Webson, chair of the Alliance of Small Islands States, which represents 37 of the most at-risk countries, said: “The text provides a basis for moving forward but it needs to be strengthened in key areas in order to respond to the needs of the most vulnerable, particularly on finance. We won’t get the ambition on emissions we need for 1.5C if we don’t scale up the provision of finance, and this includes the long overdue recognition of a separate and additional component for loss and damage.”

He added that the language was too weak: “‘Urging’, ‘calling’, ‘encouraging’ and ‘inviting’ is not the decisive language that this moment calls for. We have limited time left in the Cop to get this right and send a clear message to our children, and the most vulnerable communities, that we hear you and we are taking this crisis seriously.”

Other developing countries told the Guardian that clearer commitments were needed to force countries to ratchet up their emissions cuts.

The UK prime minister, Boris Johnson, made a flying visit to Glasgow on Wednesday, where he warned delegates that failure to reach an effective agreement would bring an “immense” and well-deserved backlash from around the globe.

Johnson called for “a determined push to get us over the line” – and said some countries had not done enough to achieve this. Leaders not in Glasgow needed to “pick up the phone to their teams here and give them the negotiating margin, give them the space they need in which to manoeuvre and get this done”, he said.

Johnson criticised – but did not name – some countries for “conspicuously patting themselves on the back” for signing up to the Paris climate accord but doing too little at Cop.

“The world will find it absolutely incomprehensible if we fail to deliver [a good outcome]. And the backlash from people will be immense and it will be long-lasting, and frankly we will deserve their criticism and their opprobrium.” 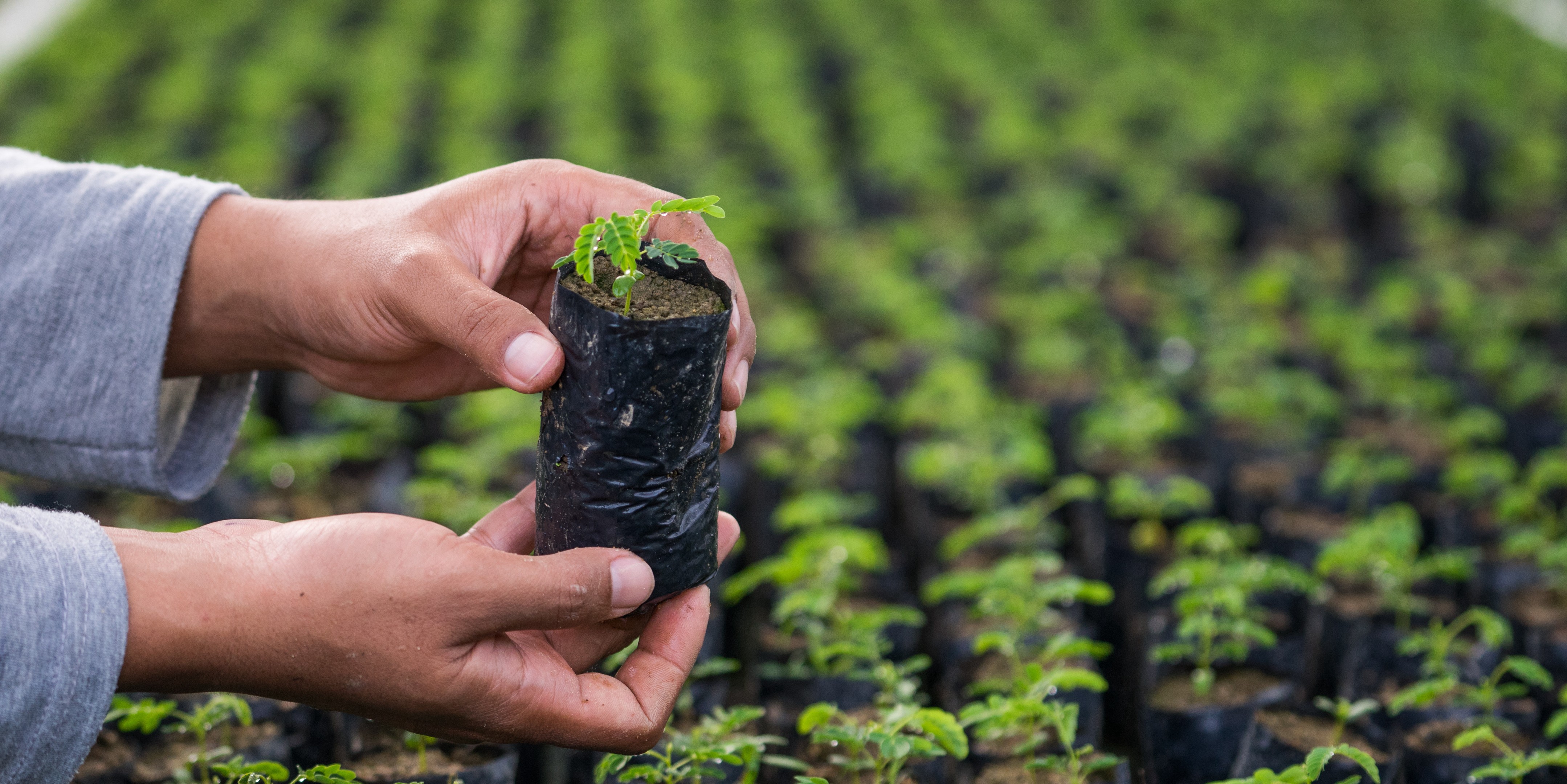 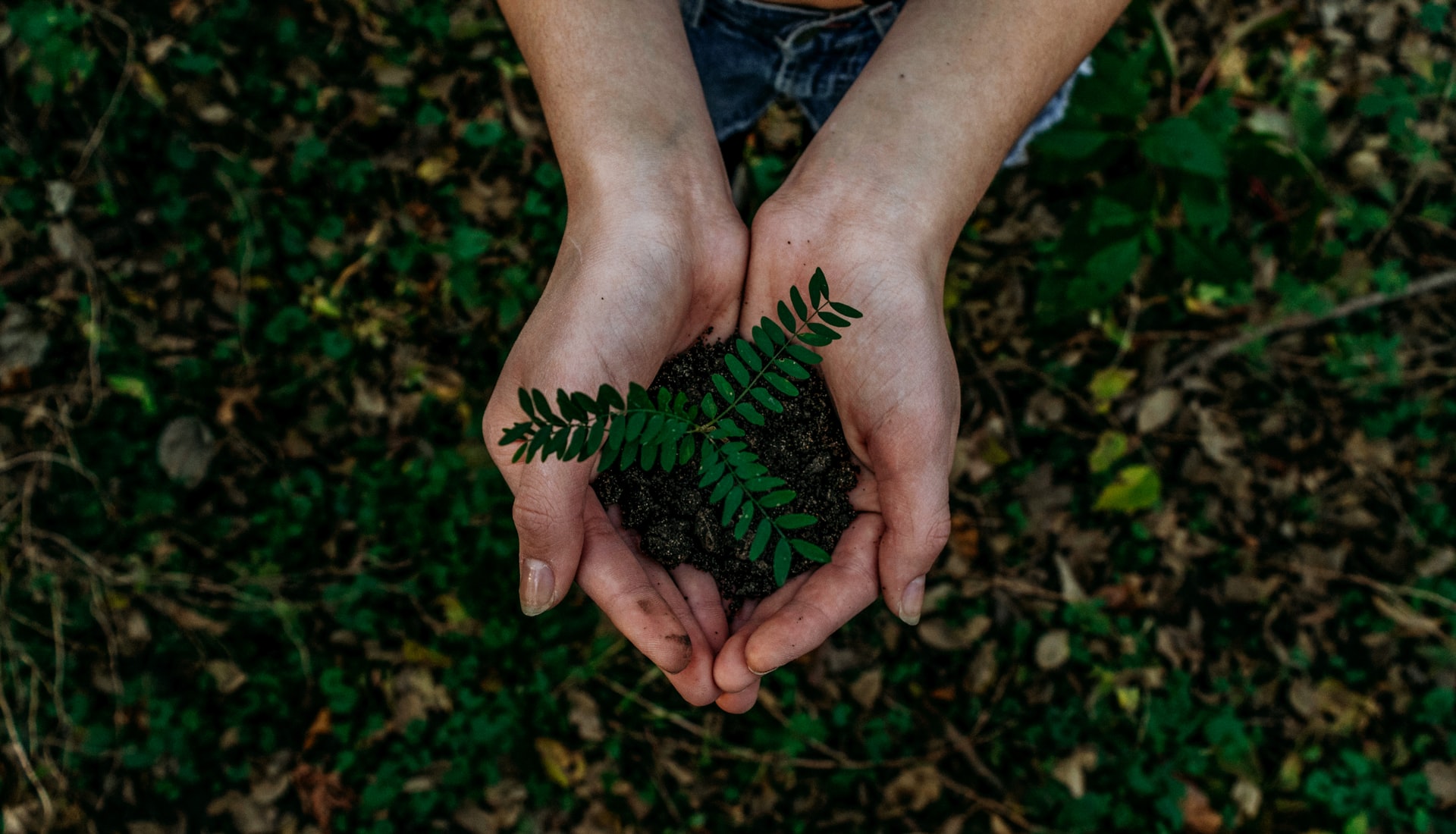 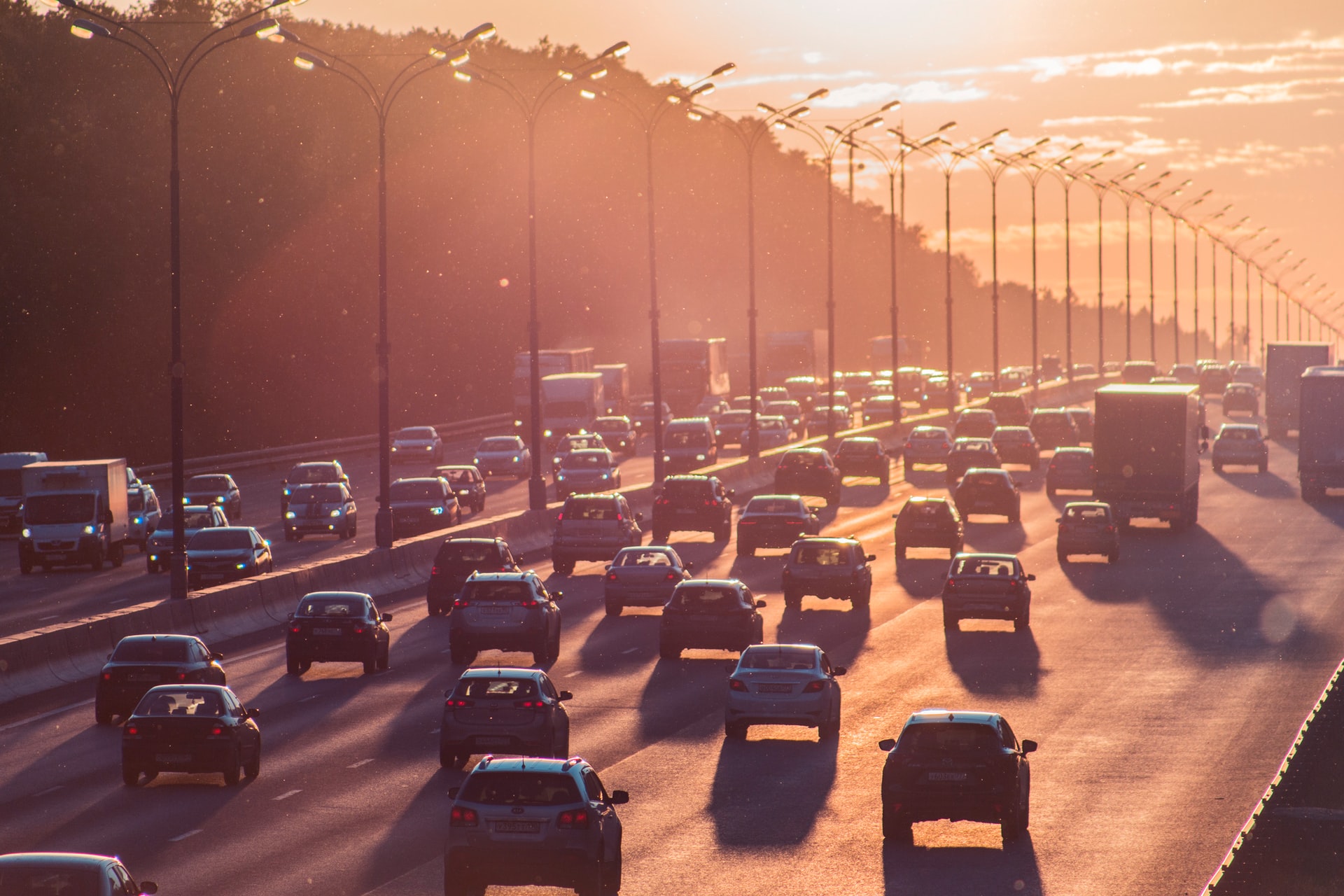 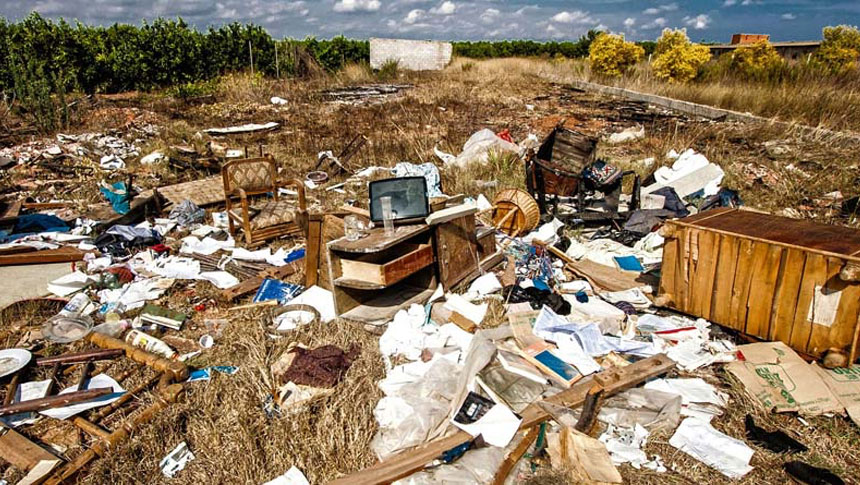