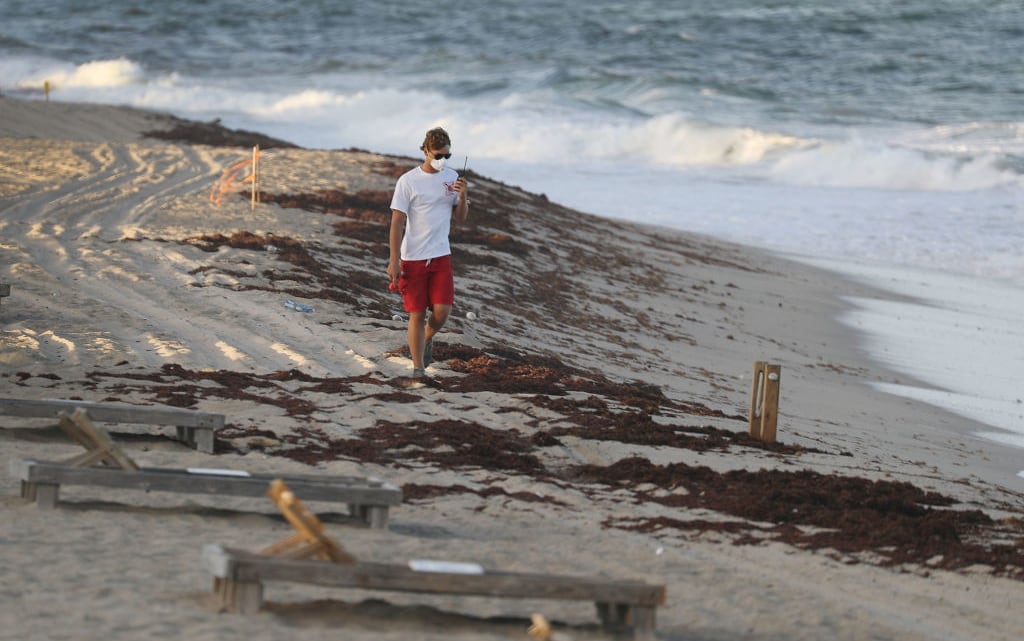 Can a $2.5bn eco-initiative save Florida’s beaches?

Florida’s new tourism supremo has vowed to take full advantage of a massive $2.5billion initiative to attack the causes of the “red tide” that blighted major parts of the Sunshine State’s coast in 2018, and implement a new focus on the environment under her leadership.

Dana Young is the first woman to take the reins as CEO of official tourism marketing corporation Visit Florida, and her appointment by new governor Ron DeSantis represents a major change in both the politics and the thinking of the state’s senior figures. 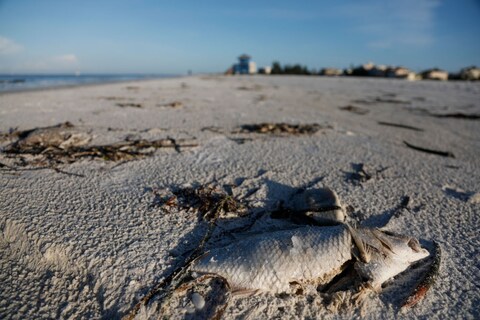 Republican DeSantis broke with decades of traditional party policy by announcing the $2.5b water policy reform within 48 hours of taking office, insisting his newly-signed Executive Order would protect Florida’s environment and water quality by “ensuring immediate action to combat the threats which have devastated our local economies and threatened the health of our communities.”

Environmental programmes had been allowed to lapse under previous governor – and fellow Republican – Rick Scott, and became a hot-button topic last year when Florida suffered the worst outbreak of the toxic red algae in history, affecting more than 200 miles of coastline, closing some of the most popular beaches and devastating local businesses.

The outbreak coincided with a damaging rise in the equally dangerous blue-green algae along the rivers and inland waterways that is linked to industrial and farming contaminants, creating a ‘perfect storm’ of ecological calamity.

Now Young, 54, claims that the governor’s new Order, which creates a taskforce to combat the blue-green algae as well as an Office of Environmental Accountability, gives her the green light to promote an eco-friendly agenda, using her background as an environmental lawyer with a long-running commitment to ban fracking in the state.

Speaking at a press conference during the annual Visit Florida travel convention in Daytona Beach, she explained: “My family has been here for six generations and, from my personal knowledge of Florida, if we are not looking after the natural environment and we don’t have open, clean water, no-one is coming here, not on vacation, not to do business, not to move here permanently.

“Our environment is our greatest source of tourism dollars, and tourism makes up a third of the state budget. The governor’s Executive Order therefore tasks Visit Florida and the Department of Economic Opportunity with finding ways to improve water quality and preserve natural resources even while growing tourism.”

Young’s bullish approach to environmental concerns is in stark contrast to previous state government guidelines, which had refused to acknowledge the impacts of climate change even though some areas, notably in and around Miami, are already seeing the effects of rising sea levels.

She added: “We have an incredible natural environment in Florida, and I am bringing a new perspective to this job, one that involves highlighting authentic experiences such as eco-tours to see places like our natural springs and the Everglades. We can’t ignore the dangers to that environment because it affects our communities as well as our tourism.”

Young also insisted she will be championing the cause of some of the state’s lesser lights, in addition to the headline attractions of the theme parks and beaches. Her family hails from the picturesque fishing village of Cedar Key on the Gulf Coast, which epitomises the state’s small-town charms, and she said: “I want to make sure people know we’re not just one thing or another. We have a great variety of experiences and we have to do a better job of showing the great diversity we have to offer. Truly, there is something for everyone here.” 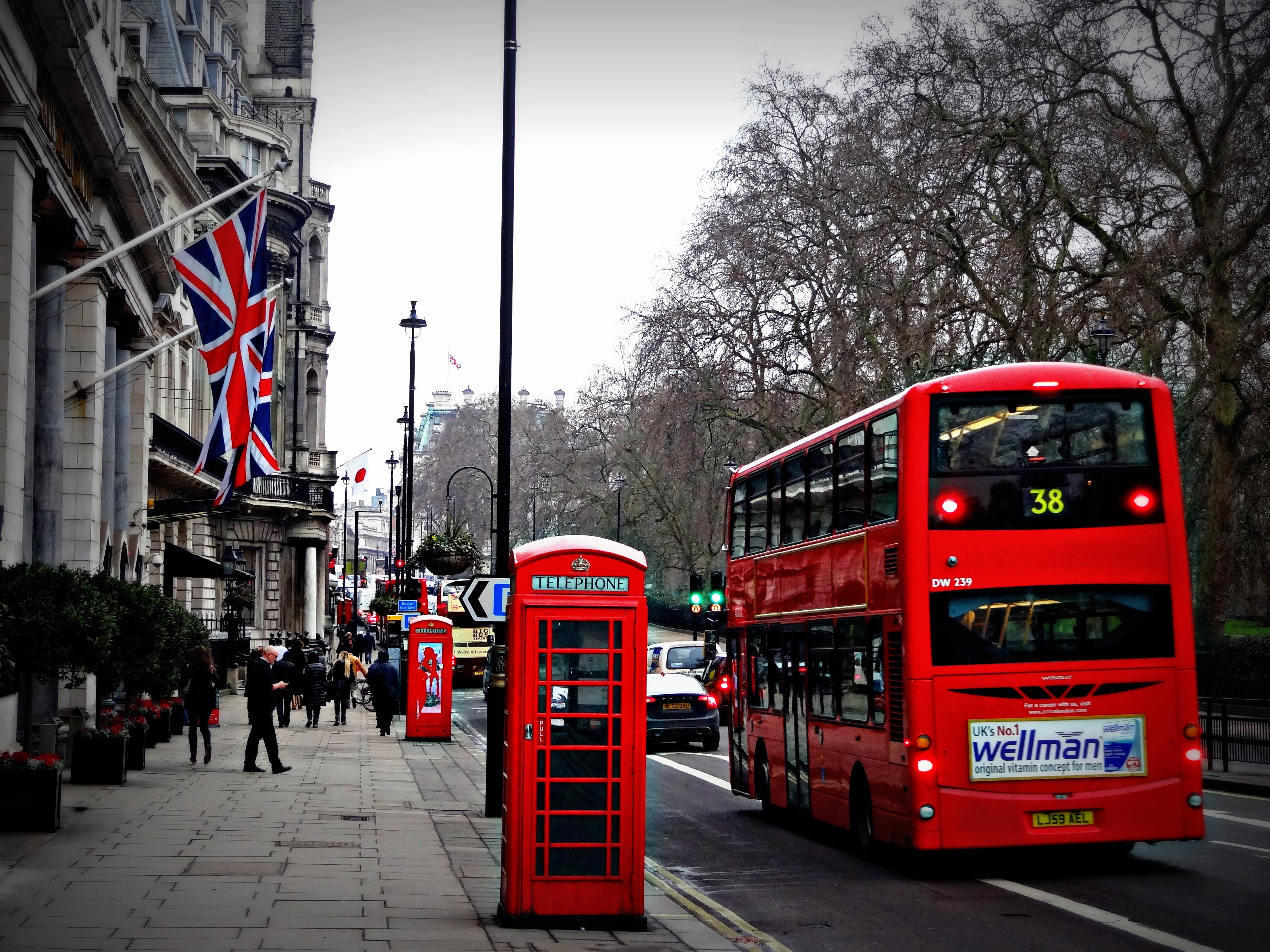