Dive Insight:
The growing prevalence of various lithium batteries in devices — ranging from laptops and power tools down to greeting cards — is viewed as a mounting problem for the recycling industry. At this point, just about every MRF in the country has now experienced a thermal incident due to batteries, with some sustaining significant damage or even burning down. 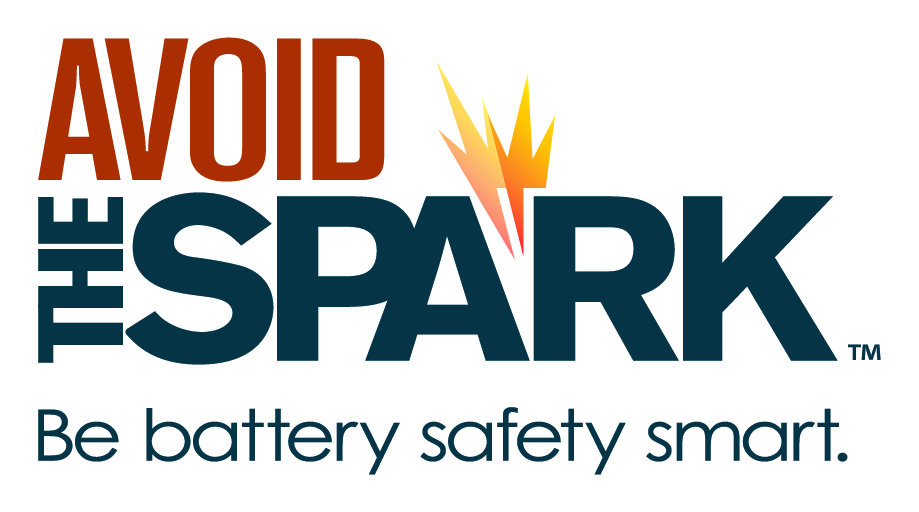 According to a recent local survey conducted by the California Product Stewardship Council, an estimated 65% of all fires reported by a group of 26 MRFs were caused by batteries. Stories of past incidents both in the Bay Area, as well as around the country, have initiated multiple partnerships between Call2Recycle and local facility operators. Though Smith said upstream prevention is the key, because even the best facilities can’t spot them all.

“You do have sorters who are amazingly good, based on experience, at finding such hidden dangers,” he said, “but there’s so many new things containing batteries it’s inevitable that something’s going to get by them.”

Smith said initial data is promising since the campaign launched in May, though officials results won’t be available until early 2019. Anecdotally, he said the rate of burn marks on incoming boxes has gone down among the five counties since last year as a sign that education around proper handling is beginning to set in.

With 5.6 billion lithium ion cells sold in 2016 alone, and both sales and potency of batteries only expected to rise, this challenge will not go away. How to address it beyond raising awareness and hosting free drop-off events is still up for debate, with some looking toward new policies as a potential option.

While California does have a ban on battery disposal, Smith notes it doesn’t have a system in place for what to do with them otherwise. Just two states, Minnesota and New York, require lithium ion battery recycling. Vermont is the only to require recycling for all lithium batteries. 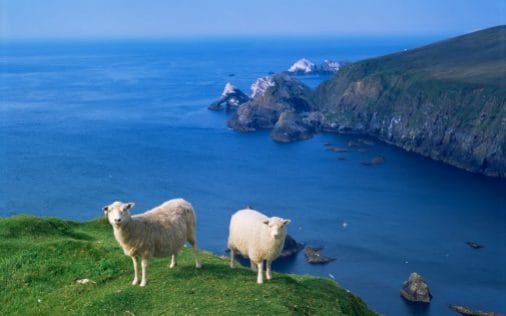 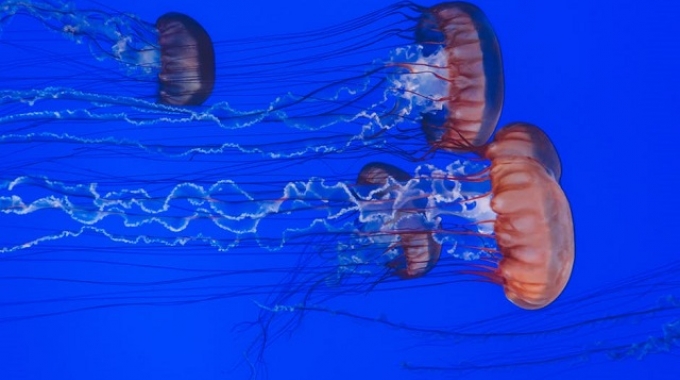