The world is in danger — so who are you going to call?

When aliens invaded in Independence Day, it took Jeff Goldblum’s brains to protect the planet. Matthew McConaughey literally hacked time to rescue the human race in Interstellar — and when a giant supernatural marshmallow man wreaked havoc in New York City, it was the proton packs invented by Bill Murray and his fellow Ghostbusters that saved us from a squishy, sugary demise. 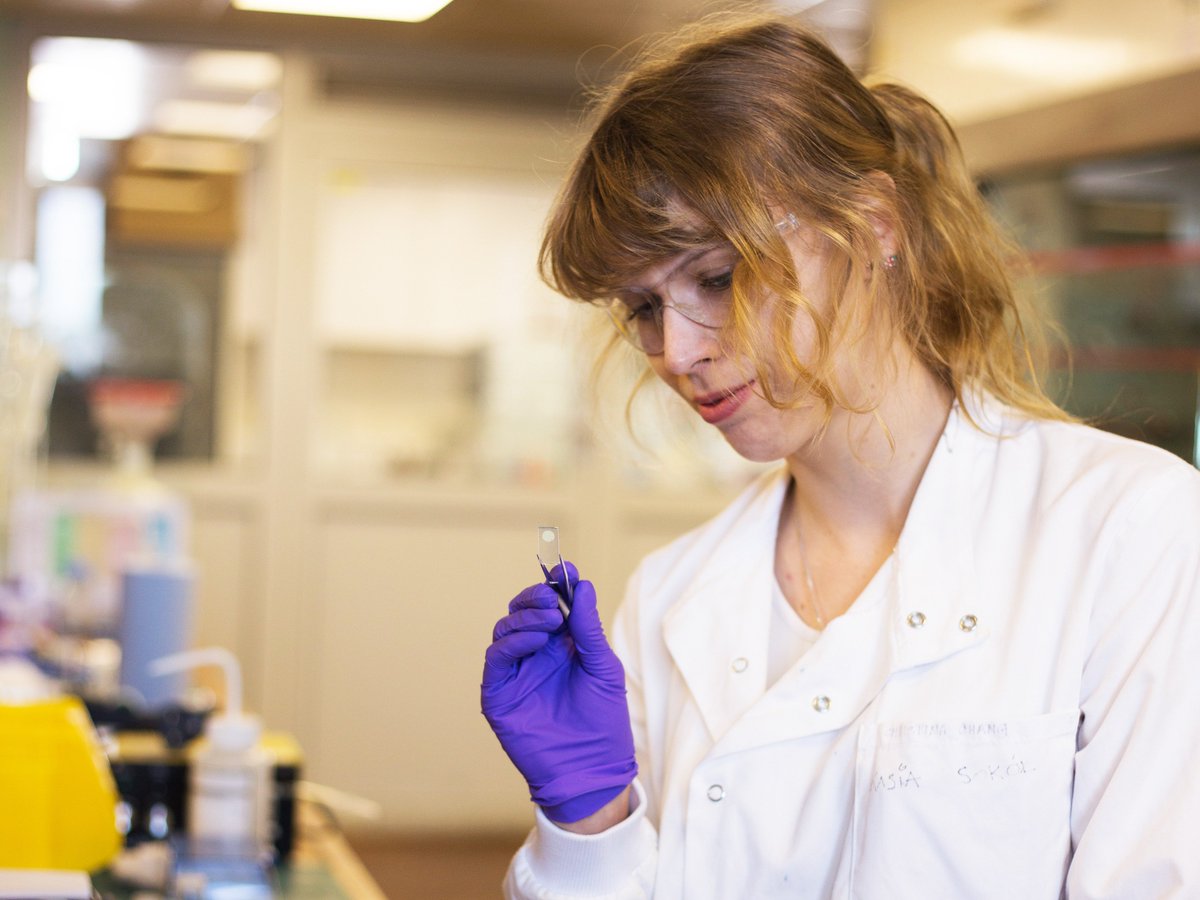 Basically, scientists are superheroes — and it’s not just in the movies when they’ve got our back.

Researchers from the University of Cambridge have invented a new technique to transform sunlight into fuel to create an “unlimited source of renewable energy”.

Forget aliens — right now the biggest threat to the planet is climate change. And innovative solutions like these are required to make this a fight we can win.

The technique is called “semi-artificial photosynthesis.”

Remember GCSE Biology? Photosynthesis is the process in plants that uses sunlight to convert carbon dioxide and water into energy. But academics at the Reisner Laboratory in Cambridge’s Department of Chemistry created a manmade version to split the water into hydrogen and oxygen — and it’s the hydrogen which could be the crucial source of never-ending renewable energy.

But it’s a special reaction, because it’s achieved by reactivating hydrogenase, an enzyme in algae, that has been dormant for thousands of years.

Let’s break it down.

Enzymes are biological catalysts, meaning they speed up chemical reactions. Previously, it was difficult to create renewable energy from artificial photosynthesis because the enzymes — needed to reduce the protons into hydrogen — were too expensive, according to the Mail Online.

So the fact that scientists can bring hydrogenase back to life, per se, means that the missing link has been found — and boom! Renewable energy galore.

And if we can harness the process, like plants, it means we can convert carbon dioxide — the greenhouse gas which pollutes the atmosphere and causes global temperatures to rise — into clean energy.

The findings were published on Monday in the scientific journal Nature.

“This could be a great platform for developing solar technologies,” said first author and PhD student Katarzyna Sokó. “The approach could be used to couple other reactions together to see what can be done, learn from these reactions, and then build synthetic, more robust pieces of solar energy technology.” 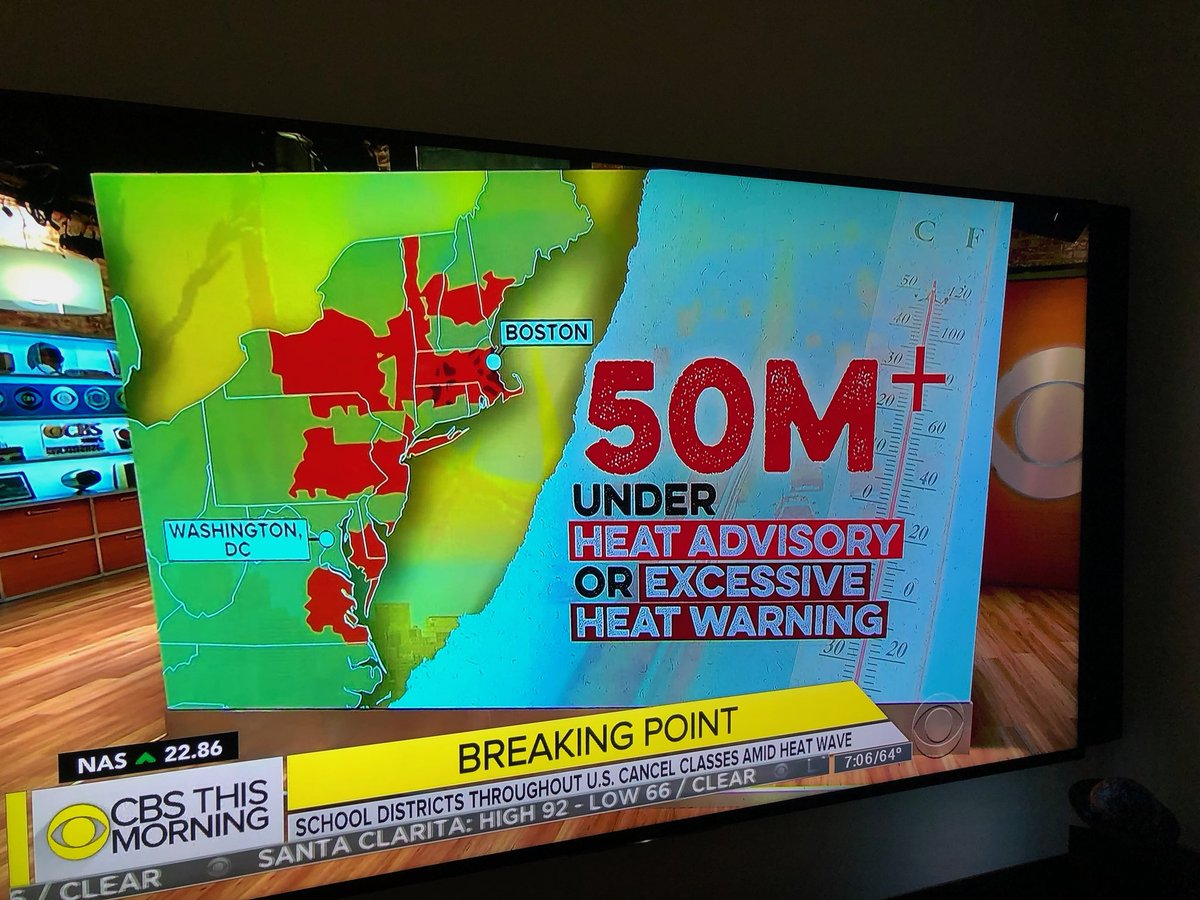 At this stage, the process is at what’s known as “proof of concept,” meaning that there’s a long way to go until it becomes a realistic public proposition. But the research has still been described as a “milestone” by Dr Erwin Reisner, head of the Reisner Laboratory.

“This work overcomes many difficult challenges associated with the integration of biological and organic components into inorganic materials for the assembly of semi-artificial devices,” Reisner said in a statement. “[It] opens up a toolbox for developing future systems for solar energy conversion.”

And a toolbox is exactly what we need right now — because there’s less and less money available for renewable solutions in Britain.

British investment in green energy fell by 56% in 2017 — a bigger drop than any other country in the world. Globally, renewable energy investment is increasing as prices drop. But in the UK, progress has slowed down.

Meanwhile, the UK has quietly banned subsidies on all new onshore wind farms because there were complaints about how they affected the aesthetic of the countryside. And the Treasury has confirmed that we’ll have to wait until at least 2025 before there will be any subsidies on new green projects, including solar.

Let’s not forget that when Jeff Goldblum flew a nuclear-equipped alien spacecraft into the mothership, it was with a bomb publicly funded by the US government. We need genius to save the world — but we need politicians, and money, to bring brilliance to life. 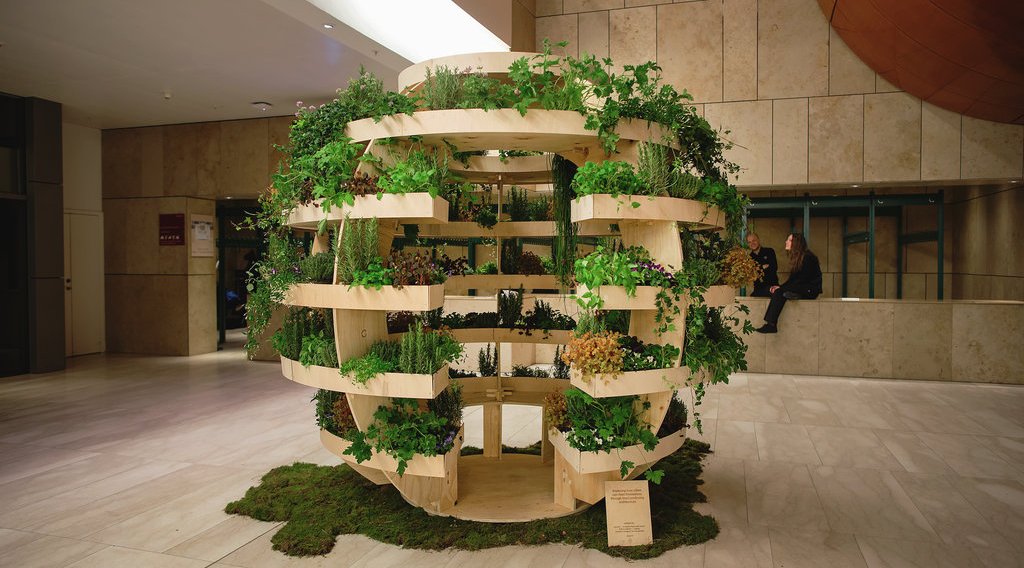 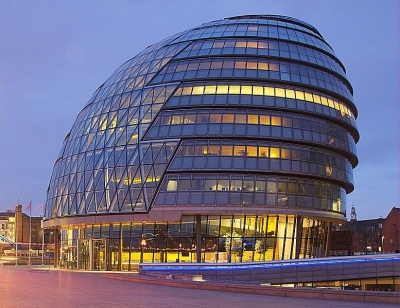