Despite losing $16.8 billion in the second quarter of 2020, the ambitious plan to become a leading purveyor of clean energy sent the company’s share price soaring 7 percent Tuesday, as The New York Times reported.

“This coming decade is critical for the world in the fight against climate change, and to drive the necessary change in global energy systems will require action from everyone,” BP said in a statement, as CNN reported.

As part of its plan, the company will stop its oil and gas exploration in new countries and reduce its current production and carbon emissions by one-third, as The Washington Post reported.

In a discussion with analysts on Tuesday, BP’s Chief Executive Bernard Looney set his company apart from its European counterparts, which have made vague commitments to address the climate crisis. Looney’s pledge to invest around $5 billion a year in renewable energy like wind, solar and hydrogen, a clean-burning gas, made it the first oil and gas giant to specify its investment goal, according to The New York Times.

“This makes the BP the first supermajor to spell out, in detail, what the energy transition will actually entail, in practical terms,” said Pavel Molchanov, senior energy analyst for the investment firm Raymond James, to The Washington Post.

“BP today introduces a new strategy that will reshape its business as it pivots from being an international oil company focused on producing resources to an integrated energy company focused on delivering solutions for customers,” the company said, as Reuters reported.

The company expects demand for fossil fuels to fall by 75 percent by 2050, if the increase in global temperatures is limited to 1.5 degrees Celsius, or by 50 percent if warming is less than 2 degrees, BP head of strategy Giulia Chierchia told investors, as CNN reported.

BP said its will cut its oil and gas production by at least one million barrels a day by 2030, a 40 percent reduction from 2019 levels, as CNN reported.

While the company will dramatically expand its portfolio of clean energy technologies, the next five years will see BP continue to invest most of its money in oil and gas production, according to CNN.

“We believe our new strategy provides a comprehensive and coherent approach to turn our net zero ambition into action,” Looney said in a statement Tuesday, as The Washington Post reported.

The investment in low-carbon initiatives is set to jump to more than $3 billion by 2025 and $5 billion by 2030, “en route to 50 gigawatts of renewable generation capacity by 2030 alongside scale-up of other clean tech businesses,” Molchanov said, as The Washington Post reported.

The company sees a profitable future in providing clean energy to cities. According to The Washington Post, BP plans to advise cities on “power packages” with renewables, back-up batteries and financing. It also will also start to offer electric vehicle recharging stations at its retail gasoline stations.

Oswald Clint, an analyst at Bernstein, a market research firm, told The New York Times that BP’s plans were “peer-leading” and that its potential to smoothly manage large projects in the renewables area was “underappreciated.”

Environmental activists were lukewarm about the plans. Greenpeace UK described the announcement as a “necessary and encouraging start,” but said BP must go further. “BP has woken up [to] the immediate need to cut carbon emissions this decade,” senior climate campaigner Mel Evans said in a statement, as CNN reported. 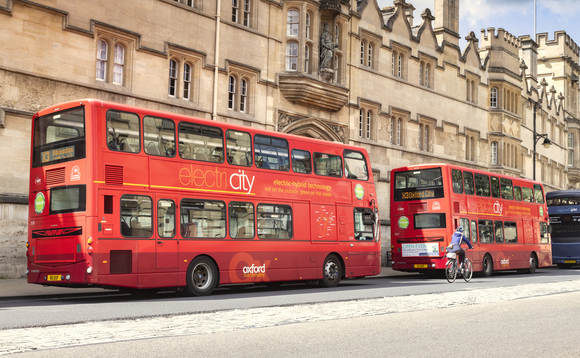 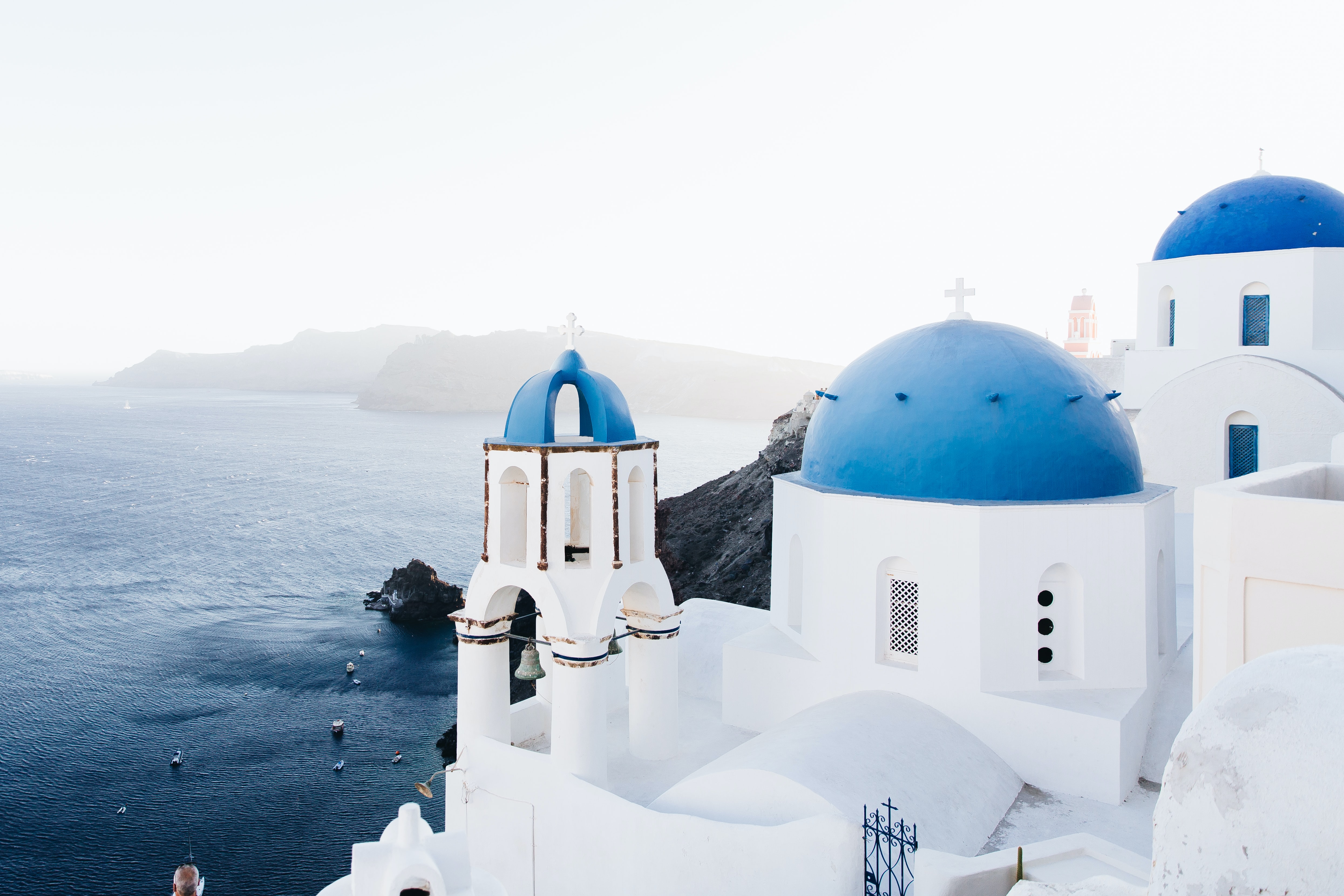