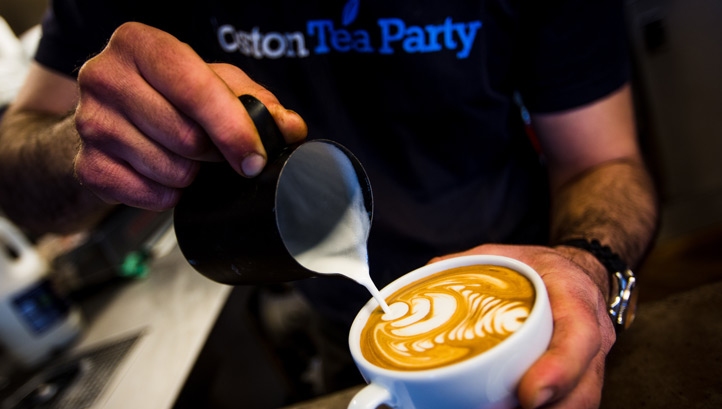 UK-based Boston Tea Party (BTP) will become the first coffee chain to implement an outright ban on disposable, paper-based coffee cups, with consumers having to purchase or loan reusable cups from 1 June 2018.

BTP, which operates 21 cafes across the UK, has announced that from June a complete ban will be imposed on disposable coffee cups. Consumers will be encouraged to purchase reusable variants provided by Ecoffee, with prices ranging from £4.25 to £4.75. If a customer forgets their reusable cup, one can be loaned from a BTP store by paying a full-cost deposit until it is returned.

The company’s managing director Sam Roberts noted that other retailer efforts to reduce disposable coffee cup use were part of a future that is “too far away”. Instead, BTP believes the “only truly sustainable option is reuse” and has invited other retailers to share best practice on the change.

“Lots of coffee chains are making pledges about how they plan to tackle cup waste in the future,” Roberts said. “But theirs is a future which is too far away. We need to stop right now. I’d stop tomorrow but I think it’s only fair to give our loyal customers and fantastic team a month to get used to the idea.

“We want to demonstrate to other operators that to make a difference, big change is needed. We will make this work and we’ll share details of how we’ve done it with anyone who wants our help to do the same. We dream of a future where our children marvel at the fact that pre-2018 we would regularly use a cup once and throw it away.”

The UK Government and the industry have been urged to address the 2.5 billion coffee cups that are thrown away annually, as less than 1% of used coffee cups are currently recycled.

Approximately 340,000 takeaway hot drinks are sold by BTP annually, generating more than £1m in sales value. While this could create a dent in sales in the short-term, the six-week timeframe until the ban comes into force is to give customers and staff time to react to the change.

BTP previously offered a 25p discount on reusable cups to incentivise purchases. The discount will be removed once the ban comes into force, but 10p of every takeaway hot drink sold will go to local community projects.

The company is making a concerted effort to reduce waste from its stores. BTP has switched to paper straws, while plastic bottles have been replaced by glass alternatives from Bristol-based Frank Water. When Frank Water announced it would stop selling plastic water bottles, sales fell by 35% overnight. BTP hopes the new business venture will recoup some revenue for the company.

For cold drinks, BTP is currently using a plant-based alternative to conventional plastic that is 79% less carbon intensive. Long-term, the company will look to scale up a reusable option. 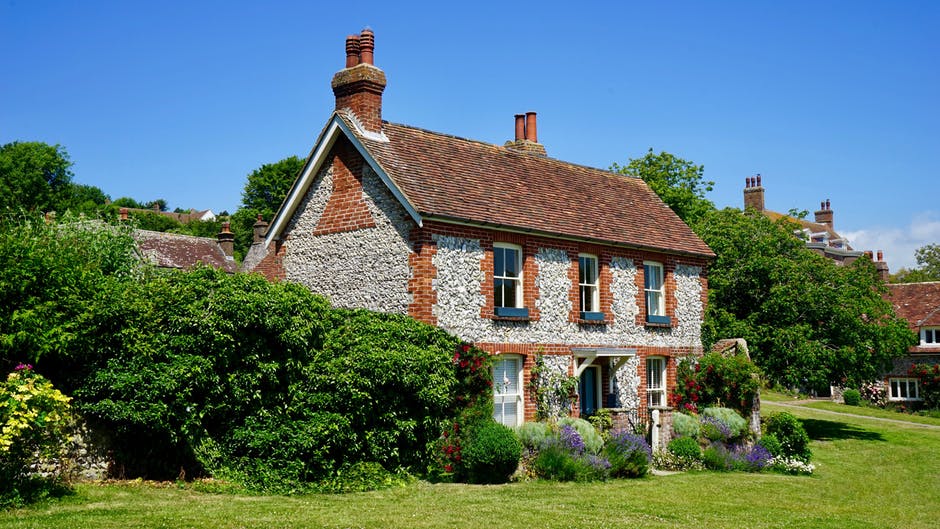 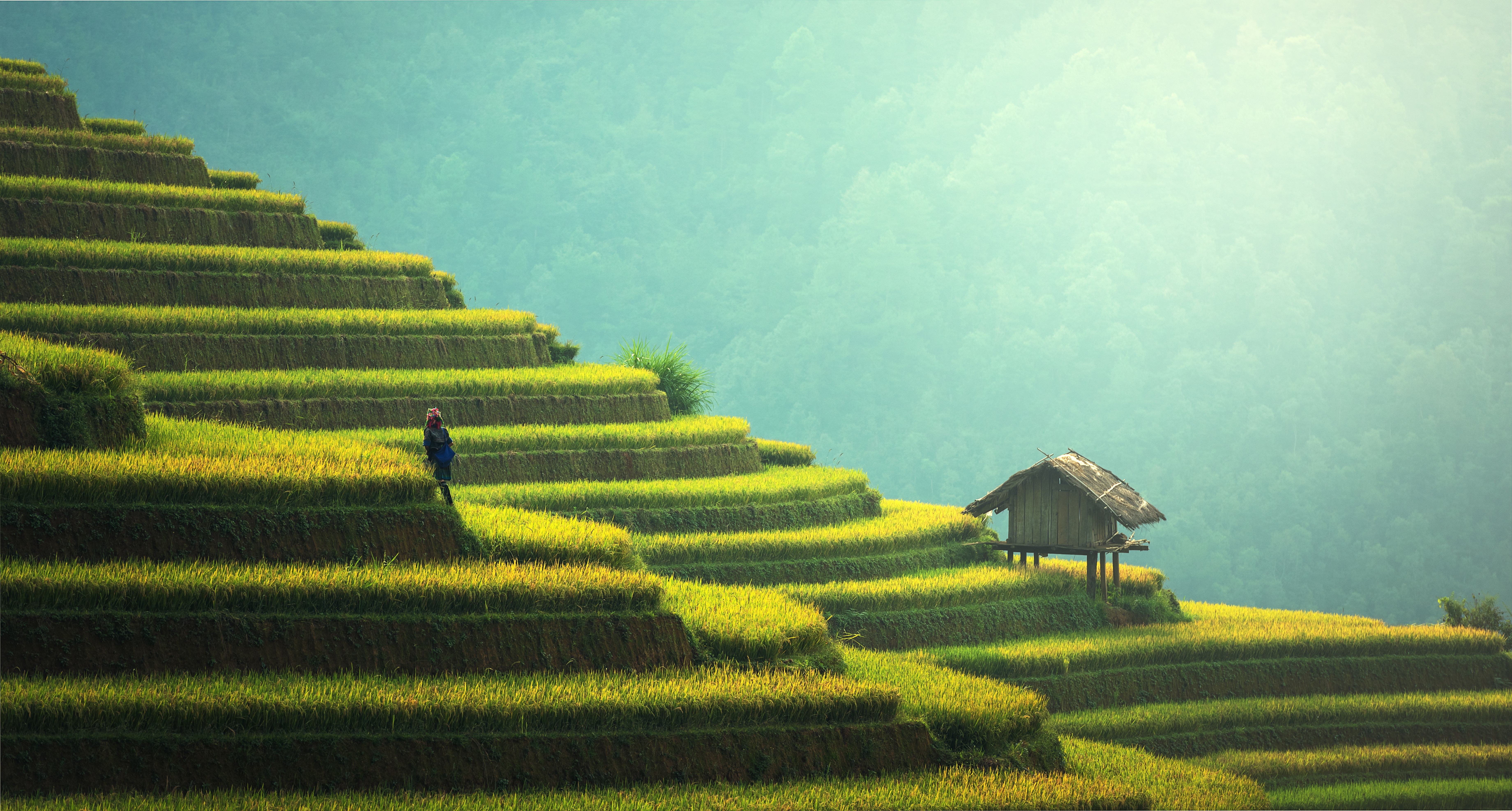