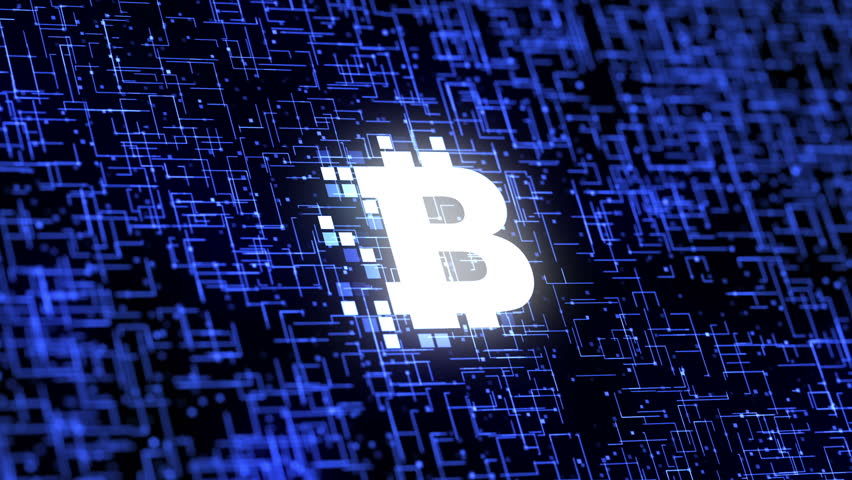 As bitcoin pushes toward new highs, billionaire philanthropist Bill Gates is sounding an alarm on the cryptocurrency’s strikingly high carbon footprint–which is only bound to worsen as mainstream adoption of the world’s largest cryptocurrency soars as expected.

“Bitcoin uses more electricity per transaction than any other method known to mankind,” Gates told the New York Times in a recent interview, calling himself a “bitcoin skeptic,” and adding that “it’s not a great climate thing.”

To Gates’ point, Alex de Vries, a data scientist at the Dutch Central Bank, estimates that each bitcoin transaction requires an average 300 kg of carbon dioxide (CO2)–equivalent to the carbon footprint produced by roughly 750,000 Visa swipes.

That’s because nearly all cryptocurrencies, bitcoin included, document every single transaction on what’s called a public ledger, which helps ensure transactions are transparent and safe from tampering, but continuously requires additional storage space, or “blocks.”

Blocks are created by miners, who are awarded bitcoin for their work, running code around the clock on special hardware called rigs–a process that consumes the same amount of energy annually (around 78.5 terawatt-hours) as nations like Chile, Austria and Finland.

Compounding the problem, mining networks are largely based in China, which sources much of its power from fossil fuels like coal, and as the cryptocurrency becomes more popular, its energy consumption has soared by a factor of 10 since just 2017.

“Adding cryptocurrencies to a portfolio will make it less green,” says Gerald Moser, the chief market strategist at Barclays Private Bank, adding that mining generates the same amount of electronic waste as countries like Luxembourg, given that mining equipment generally becomes obsolete every 18 months or so.

“Mining is a process that makes Bitcoin extremely energy-hungry by design, as the currency requires a huge amount of… calculations for its ultimate goal of processing financial transactions without intermediaries (peer-to-peer),” says de Vries, who created Digiconomist, a website that tracks bitcoin’s energy consumption, in 2014.

A single bitcoin transaction uses roughly 707.6 kilowatt-hours of electrical energy–equivalent to the power consumed by an average U.S. household over 24 days, according to Digiconomist. On a yearly basis, bitcoin consumes more energy than all but 38 countries, falling in line with countries like Finland, Chile and Austria.

China’s Inner Mongolia region plans to shut down its cryptocurrency mining projects by April after it failed to meet government-mandated goals for reduced energy consumption in 2019. The U.S. hasn’t cracked down federally, but some states–like New York and Washington–have issued restrictions on mining.

“We believe that cryptocurrency will eventually be powered completely by clean power, eliminating its carbon footprint and driving adoption of renewables globally,” Square CEO Jack Dorsey said in December as the company announced the launch of its Bitcoin Clean Energy Investment Initiative, a $10 million fund for companies making bitcoin mining more energy-efficient. 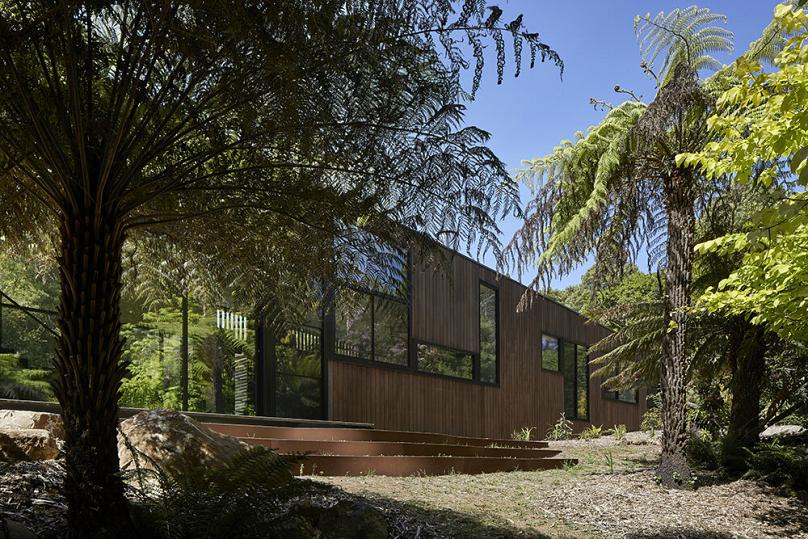