Bill Gates just revealed a revolutionary toilet design that can operate off-the-grid — and could help bring quality sanitation to communities around the world, Reuters reports.

Gates presented the innovative design to a large audience at the Reinvented Toilet Expo event, a showcase for new toilet technologies in Shanghai, China, while holding a jar of human poop as he made the case for improving sanitation systems on Tuesday. 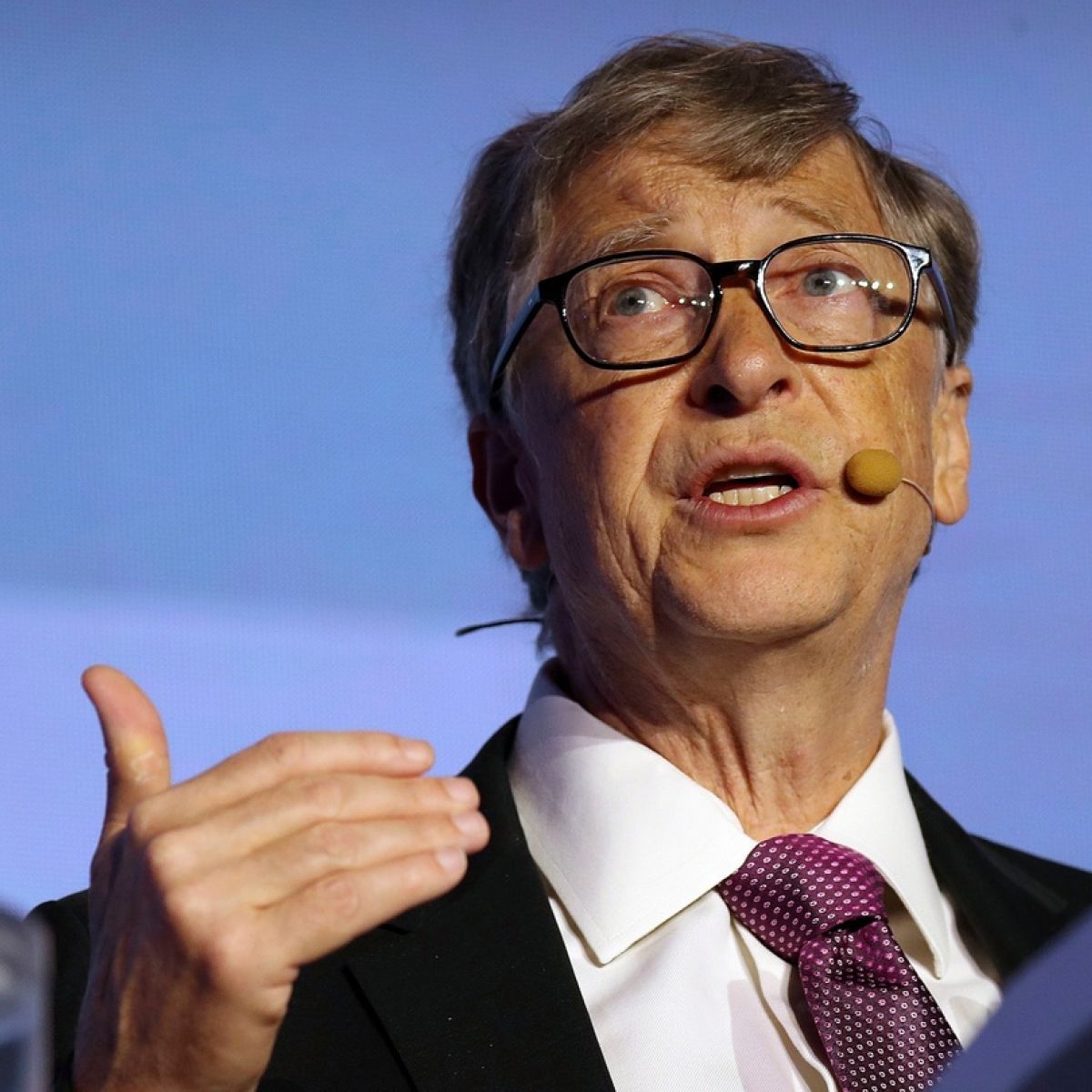 “The current toilet simply sends the waste away in the water, whereas these toilets don’t have the sewer. They take both the liquids and solids and do chemical work on it, including burning it in most cases,” Gates told Reuters.

Because the toilet doesn’t rely on sewage systems or sanitation infrastructure, it can be used just about anywhere, including in remote areas that lack good infrastructure or reliable water sources.

Wealthy countries tend to have robust sewage systems, whereas new cities in developing countries have yet to build them creating a need for toilets that can operate off-the-grid in rural communities and in cities where population growth is outpacing infrastructure.

During his presentation at the trade event, Gates stressed the importance of making the toilet model as affordable as possible. He called on countries to conduct trade and work together to make products that solve global problems like poor sanitation.

Around the world, communities face unequal access to sanitation. An estimated 2.3 billion people around the world still don’t have access to basic sanitation facilities, according to the World Health Organization (WHO).

People living in poverty often bear the health consequences of poor sanitation, which is linked to the spread of diseases and is estimated to cause 280,000 diarrheal deaths each year.

Gates, who has been a long-time advocate for sanitation equity, is optimistic that new toilet technology could greatly improve public health. He called the inventions at the showcase, the “most significant advances in sanitation in nearly 200 years.”

“It’s no longer a question of if we can reinvent the toilet and other sanitation systems,” Gates told BBC. “It’s a question of how quickly this new category of off-grid solutions will scale.” 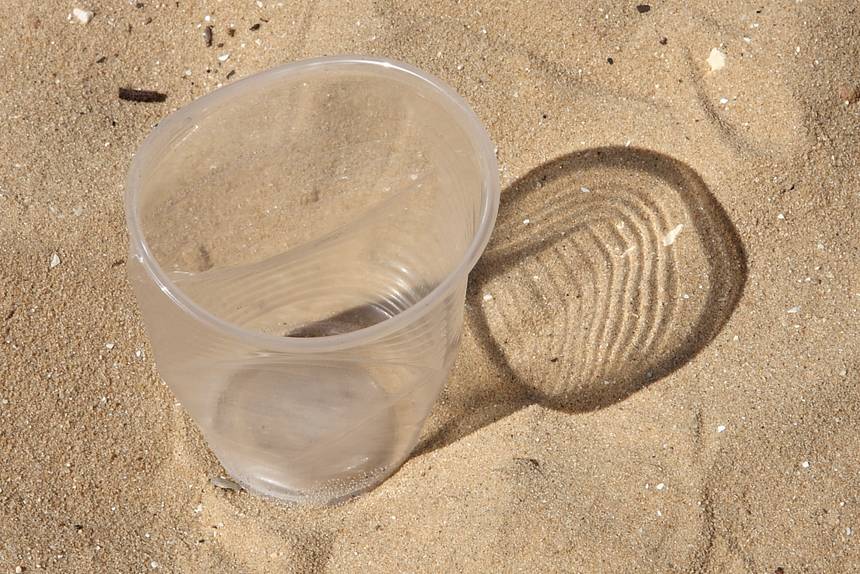