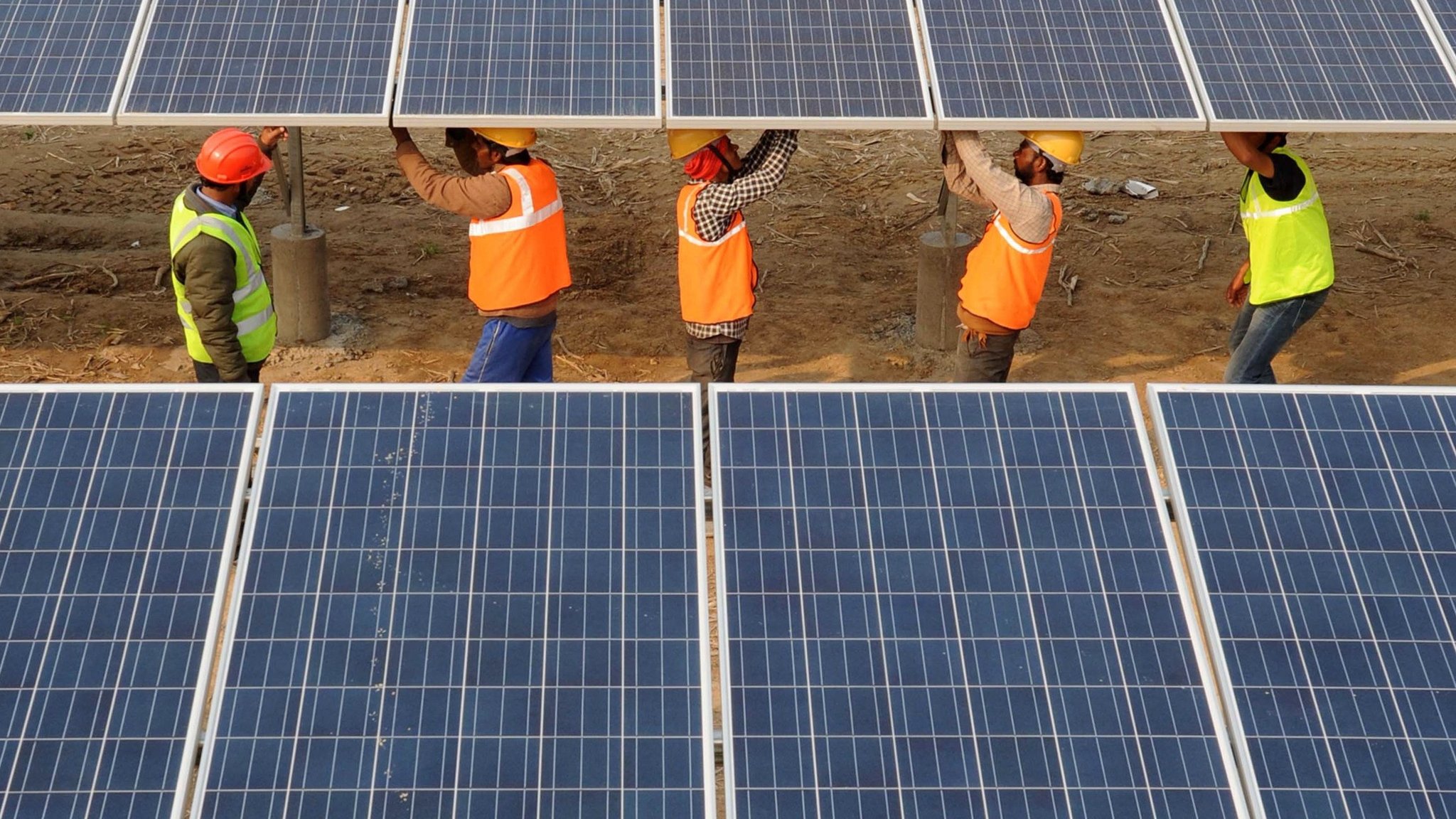 In the small Canadian city of Saint-Jérôme, Québec, electric bus and truck manufacturer Lion Electric is preparing to expand south of the border, aiming to open a plant in the United States by 2023, with the capacity to produce 20,000 vehicles a year.

After signing deals with online retailer Amazon and school districts across North America, the company expects the new factory will hire 1,500 people, from electrical engineers to assembly-line workers, and create another 9,500 jobs in its US supply chain.

The expansion by Lion Electric – which is set to go public on the New York Stock Exchange in March, through a merger with a US acquisitions firm – seems well-timed.

US President Joe Biden, who took over from climate-change sceptic Donald Trump on Jan. 20, plans to invest US$2 trillion in green infrastructure over the next four years.

Besides combating climate change, the administration says the plan could create more than 10 million jobs.

“When I think of climate change and the answers to it, I think of jobs,” Biden said in a speech Wednesday, on a day he signed a second round of executive actions to help curb climate warming and protect people and the economy from its impacts.

“We can put millions of Americans to work modernising our water systems, transportation (and) our energy infrastructure to withstand the impacts of extreme climate,” Biden said.

A government-backed study out this week said reaching net-zero carbon emissions from US energy and industry by 2050 – as Biden aims to do—could be achieved by rebuilding energy infrastructure to run primarily on renewables, at a net cost of about $1 per person per day.

Study co-author Margaret Torn, a senior scientist with the Department of Energy’s Lawrence Berkeley National Laboratory, said building clean infrastructure equates to jobs, including in the United States, “as opposed to sending money overseas to buy oil from other countries”.

“There’s no question that there will need to be a well-thought-out economic transition strategy for fossil fuel-based industries and communities,” she said in a statement.

“But there’s also no question that there are a lot of jobs in building a low-carbon economy.”

Opponents of Biden’s plans to jumpstart climate action have raised concerns about the loss of jobs in traditional fossil fuel industries—oil, gas and coal.

Republican lawmakers have pointed to the executive order Biden signed within a few hours of taking office, cancelling construction of the Keystone XL pipeline.

Work on the pipeline—intended to carry more oil extracted from tar sands in Canada to the United States—would have sustained 11,000 US jobs in 2021, they maintain.

According to the Bureau of Labor Statistics, US jobs in the coal mining industry, comparatively, halved between 2012 and 2020, employing some 44,600 people in October last year.

Under Biden’s green transition, the greatest job-growth potential could be in retrofitting buildings to make them more energy-efficient, said Adam Zurofsky, executive director of advocacy group Rewiring America, which is pushing for US homes to switch rapidly to electric heating and cooking.

This is due to the huge number of buildings across the country that need updating and the array of skills involved, from carpentry to electric installation, he said.

Such jobs are intrinsically American jobs, he added.

“You can’t retrofit a building or install solar panels (remotely) from China or India,” he told the Thomson Reuters Foundation.

Often communities would not object on environmental grounds, he said, “but that plant paid a lot of property taxes for the local school district… (and it) employed people in the town.”

The transition away from fossil fuels needs to be carefully planned and managed, including allowing a period of time to help people adjust, he emphasised.

Another concern is the quality of jobs that might be created by Biden’s green infrastructure plan.

“It’s also about dealing with inequality and making sure the jobs created in the green economy are well-paid and have labour standards attached to them,” said Mike Fishman, executive director of the nonprofit Climate Jobs National Resource Center.

“Most of the jobs in solar installation (and) retrofitting tend to be both non-union and low-paid,” he added.

This week, Biden promised that his plan to recover from the Covid-19 pandemic through green economic stimulus would create “good-paying union jobs” at the “prevailing wage and benefits”.

But it could face significant resistance from Republicans in the Senate, particularly when it comes to inclusion of labour standards like fair wages and making it easier for workers to unionise, said Fishman.

If successful, Biden aims to use the federal government’s procurement spending to ensure that companies given contracts have to abide by those labour conditions, which would also guarantee rights like paid leave and overtime.

The government spending, if approved, could include deploying more than half a million new electric-vehicle charging outlets across the country by 2030 and—critically, for firms like Lion Electric—converting all 500,000 US school buses to zero emissions.

“The green economy is the future—it’s the new economy,” said Gervais. “You do it for the environment but it’s also a viable business model.”

“We’re creating jobs that did not exist before,” he said. “It’s really exciting.” 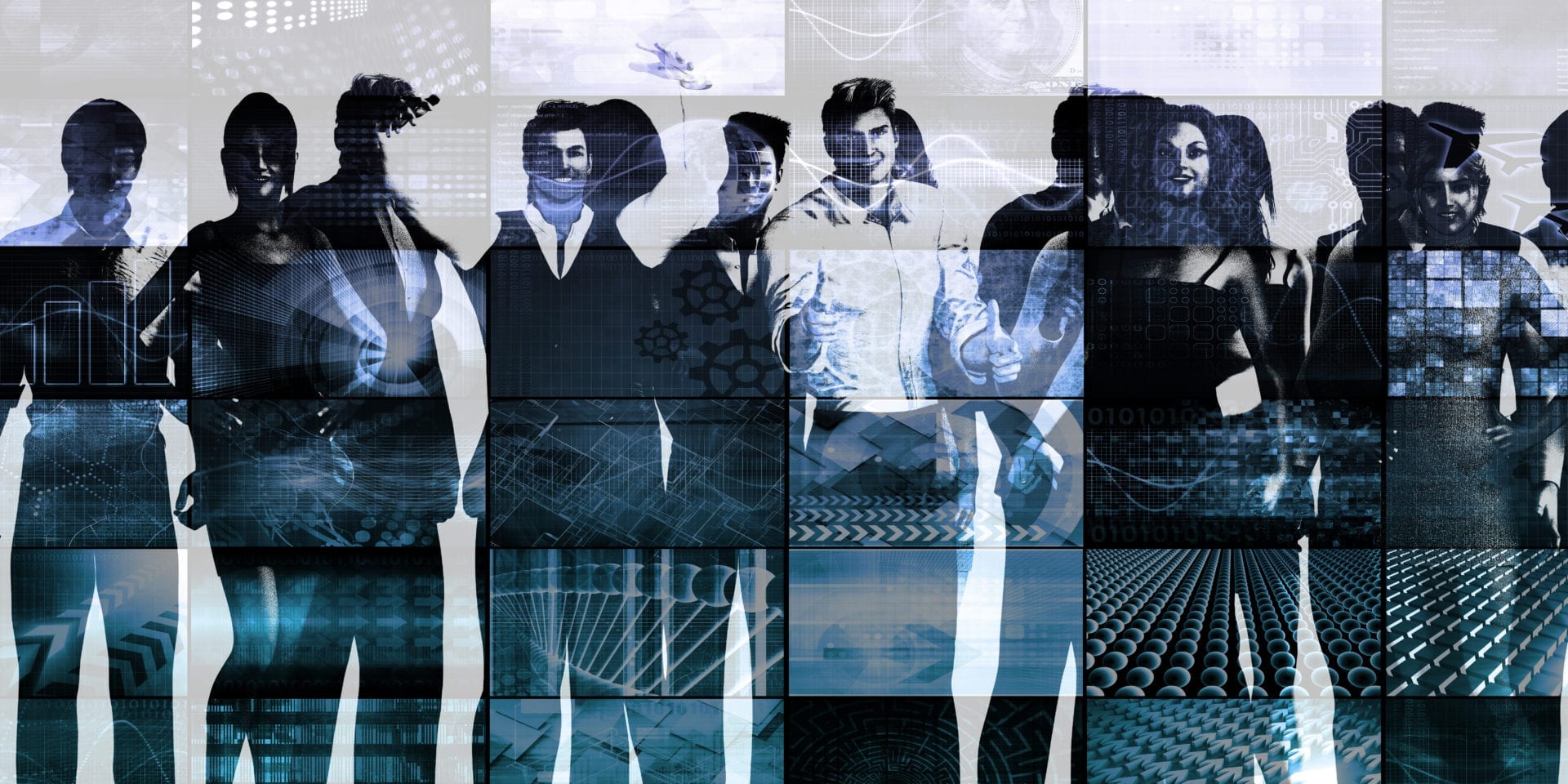 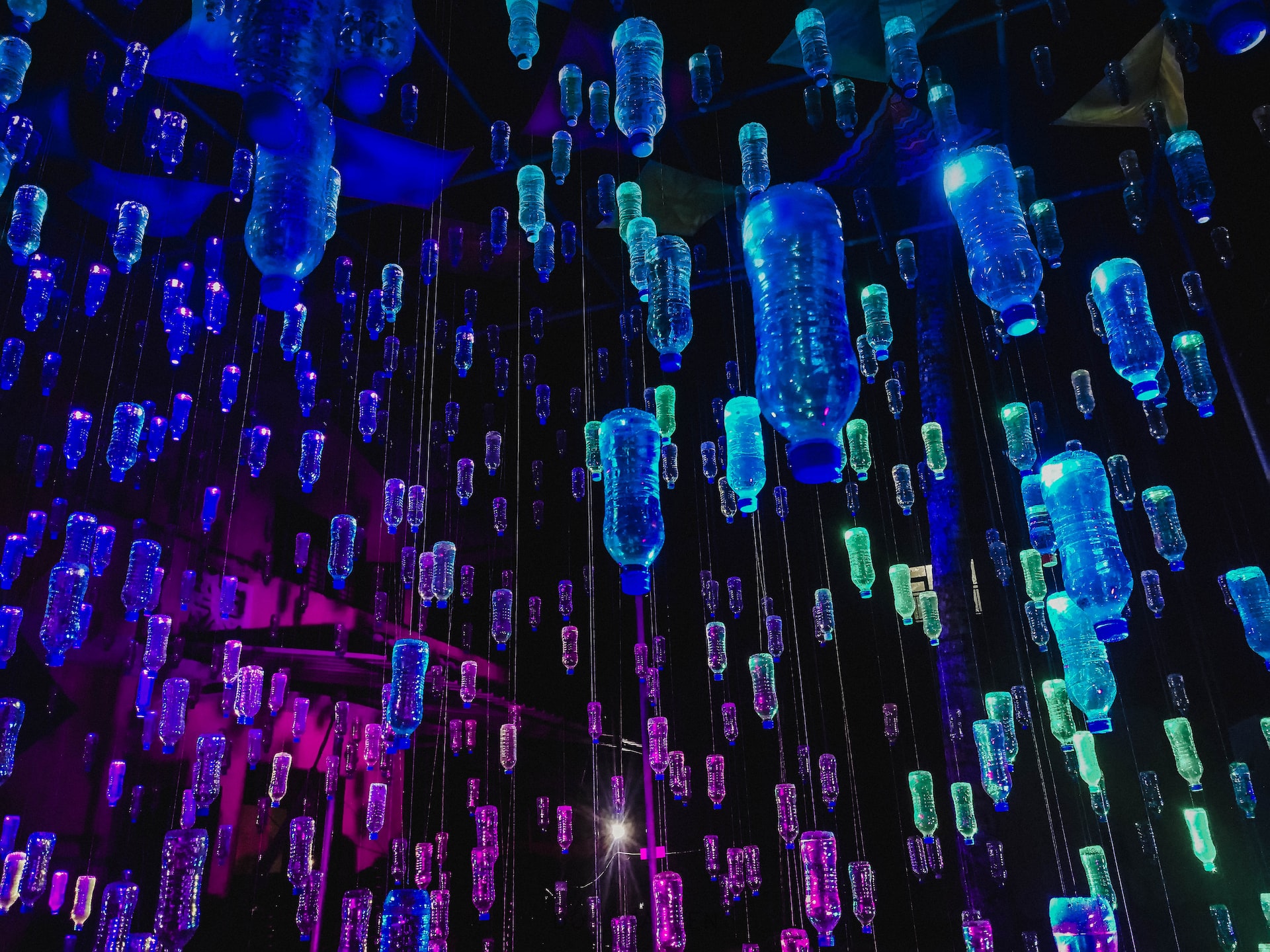