WASHINGTON (AP) — The Biden administration is moving to sharply increase offshore wind energy along the East Coast, saying Monday it is taking initial steps toward approving a huge wind farm off the New Jersey coast as part of an effort to generate electricity for more than 10 million homes nationwide by 2030.

Meeting the target could mean jobs for more than 44,000 workers and for 33,000 others in related employment, the White House said. The effort also would help avoid 78 million metric tons of carbon dioxide emissions per year, a key step in the administration’s fight to slow global warming.

President Joe Biden “believes we have an enormous opportunity in front of us to not only address the threats of climate change, but use it as a chance to create millions of good-paying, union jobs that will fuel America’s economic recovery,” said White House climate adviser Gina McCarthy. “Nowhere is the scale of that opportunity clearer than for offshore wind.”

The administration’s commitment to the still untapped industry “will create pathways to the middle class for people from all backgrounds and communities,” she added. “We are ready to rock-and-roll.”

The administration said it intends to prepare a formal environmental analysis for the Ocean Wind project off New Jersey. That would move Ocean Wind toward becoming the third commercial-scale offshore wind project in the U.S.

The Interior Department’s Bureau of Ocean Energy Management said it is targeting offshore wind projects in shallow waters between Long Island and the New Jersey coast. A recent study shows the area can support up to 25,000 development and construction jobs by 2030, Interior said.

The ocean energy bureau said it will push to sell commercial leases in the area in late 2021 or early 2022.

The administration also pledged to invest $230 million to upgrade U.S. ports and provide up to $3 billion in loan guarantees for offshore wind projects through the Energy Department’s recently revived clean-energy loan program.

“It is going to be a full-force gale of good-paying, union jobs that lift people up,” said Energy Secretary Jennifer Granholm.

Ocean Wind, 15 miles off the coast of southern New Jersey, is projected to produce about 1,100 megawatts a year, enough to power 500,000 homes, once it becomes operational in 2024.

Biden has vowed to double offshore wind production by 2030 as part of his effort to slow climate change. The likely approval of the Atlantic Coast projects — the leading edge of at least 16 offshore wind projects along the East Coast — marks a sharp turnaround from the Trump administration, which stymied wind power both onshore and in the ocean.

As president, Donald Trump frequently derided wind power as an expensive, bird-slaughtering way to make electricity, and his administration resisted or opposed wind projects nationwide, including Vineyard Wind. The developer of the Massachusetts project temporarily withdrew its application late last year in a bid to stave off possible rejection by the Trump administration. Biden provided a fresh opening for the project after taking office in January.

“As our country faces the interlocking challenges of a global pandemic, economic downturn, racial injustice and the climate crisis, we have to transition to a brighter future for everyone,” Haaland said.

Vineyard Wind is slated to become operational in 2023, with Ocean Wind following a year later.

The three major projects under development are all owned by European companies or subsidiaries. Vineyard Wind is a joint project of a Danish company and a U.S. subsidiary of the Spanish energy giant, Iberdrola. Ocean Wind and South Fork are led by the Danish company, Orsted.

The National Oceanic and Atmospheric Administration said Monday it is signing an agreement with Orsted to share data about U.S. waters where the company holds leases. The data should aid NOAA’s ocean-mapping efforts and help it advance climate adaptation and mitigation efforts, the agency said. NOAA also will spend $1 million to study the impacts of offshore wind operations on fishing operators and coastal communities.

Wind developers are poised to create tens of thousands of jobs and generate more than $100 billion in new investment by 2030, “but the Bureau of Ocean Energy Management must first open the door to new leasing,″ said Erik Milito, president of the National Ocean Industries Association.

Not everyone is cheering the rise of offshore wind. Fishing groups from Maine to Florida have expressed fear that large offshore wind projects could render huge swaths of the ocean off-limits to their catch.

Copyright 2021 The Associated Press. All rights reserved. This material may not be published, broadcast, rewritten or redistributed. 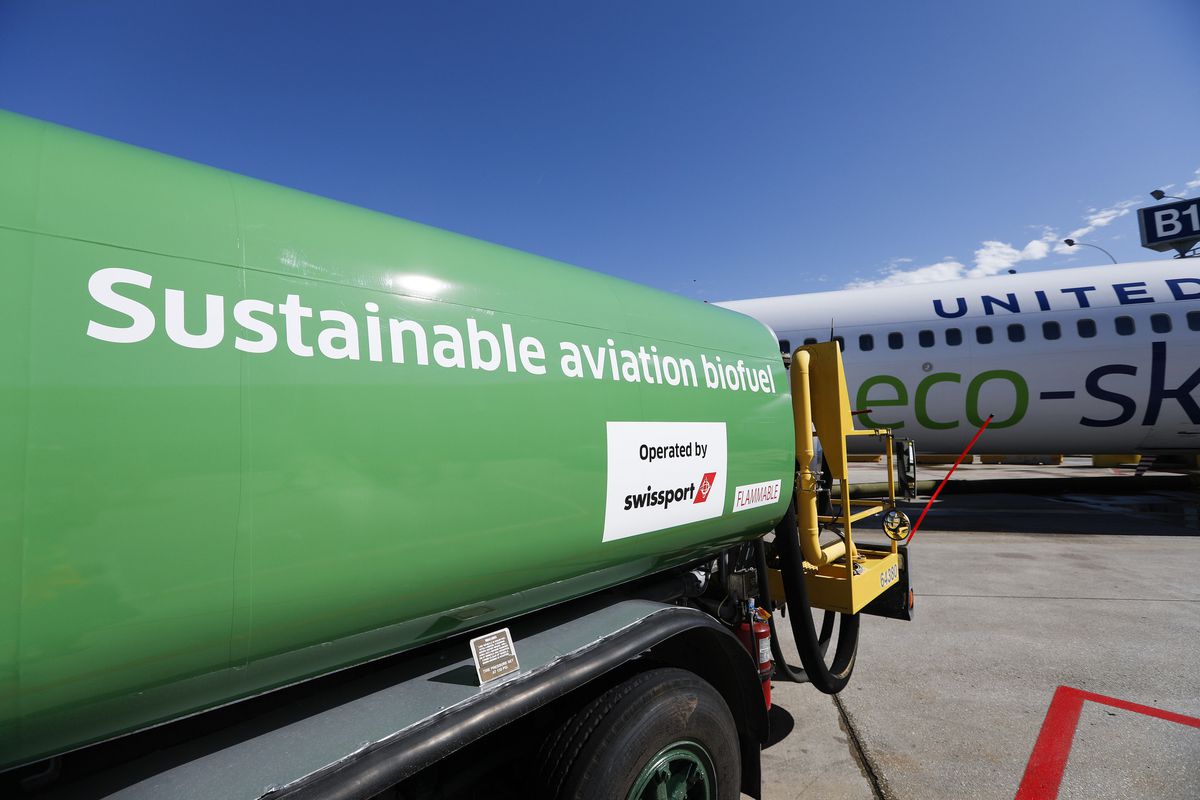