The government of Barbados has created a national energy storage policy and sees billions of investment potential in the sector, a minister has said.

Minister of Energy Kerrie Symmonds said on Monday (22 August) that the government had created the policy with the anticipation that storage would be the next frontier in renewable energy investment, according to local news outlet Barbados Today.

The most significant part of the policy is that all large-scale renewable resources, “such as five or ten megawatts”, Symmonds said, would have to include energy storage.

The plan is to have centralised energy storage assets owned by utilities as well as privately-owned systems, including small systems owned by households, for which the government has so far granted 4,000 licenses.

Speaking in the annual general meeting of the Barbados Renewable Energy Association (BREA), Symmmonds said: “It is anticipated that energy storage systems will be unlocking US$3.5 billion in investment for this country. Government does not contemplate a single storage solution but instead is contemplating several grid-related services.”

Energy-Storage.news has asked the Barbados government’s communications department if the quoted figure is US dollars or Bajan dollars, the latter of which would equate to US$1.75 billion based on today’s exchange rate of 1:0.5, and will update the story in due course.

As Energy-Storage.news reported earlier this year, Barbados is targeting 100% renewable energy use and carbon neutrality by 2030. In April, the Inter-American Development Bank issued a request for expressions of interest (IOE), on behalf of the country, for consulting services to help develop a competitive procurement framework for utility scale renewable energy capacity and energy storage.

It emphasised that the government wished the procurement to be technology-agnostic, something also alluded to in Symmonds’ recent comments. 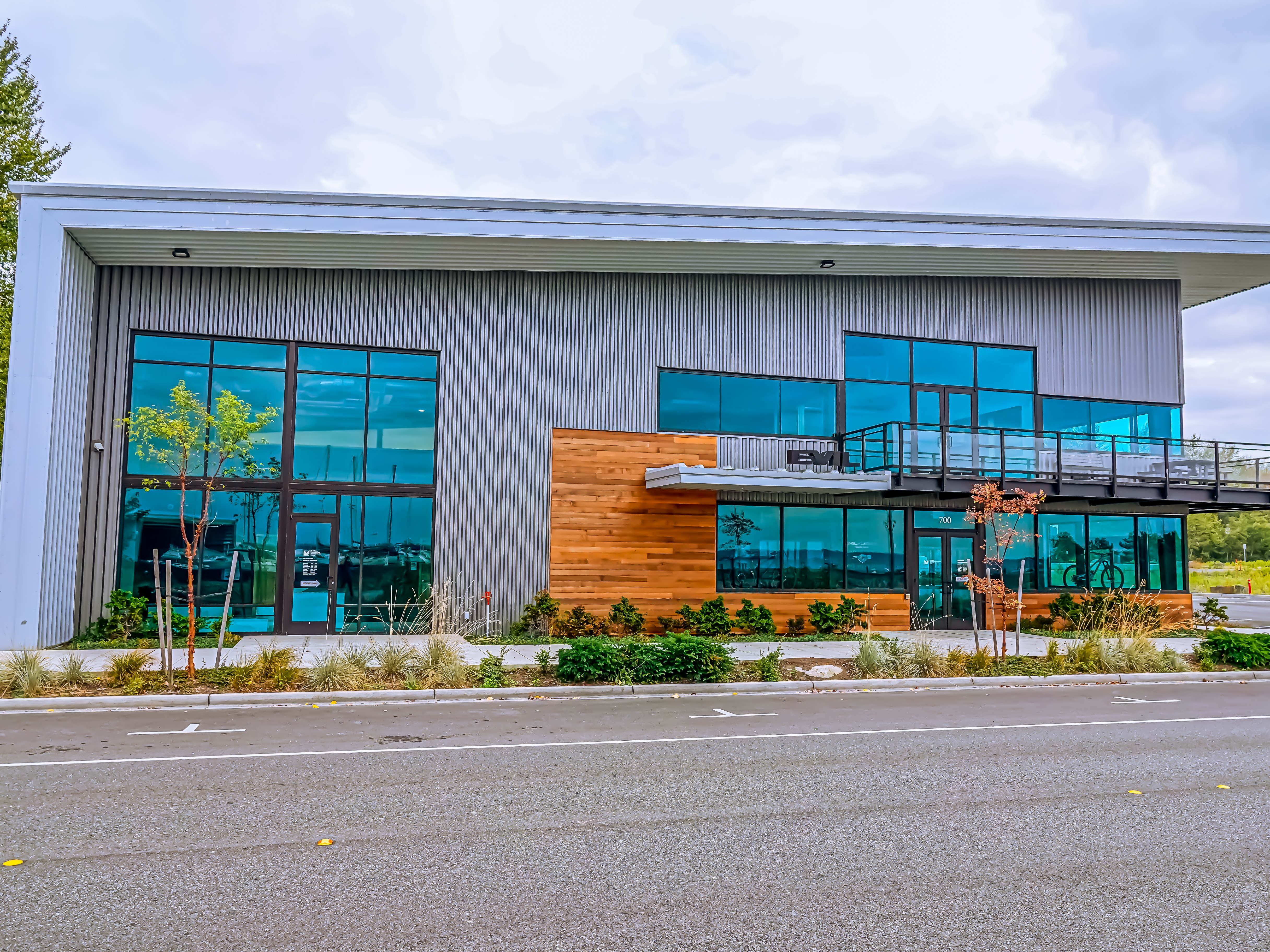