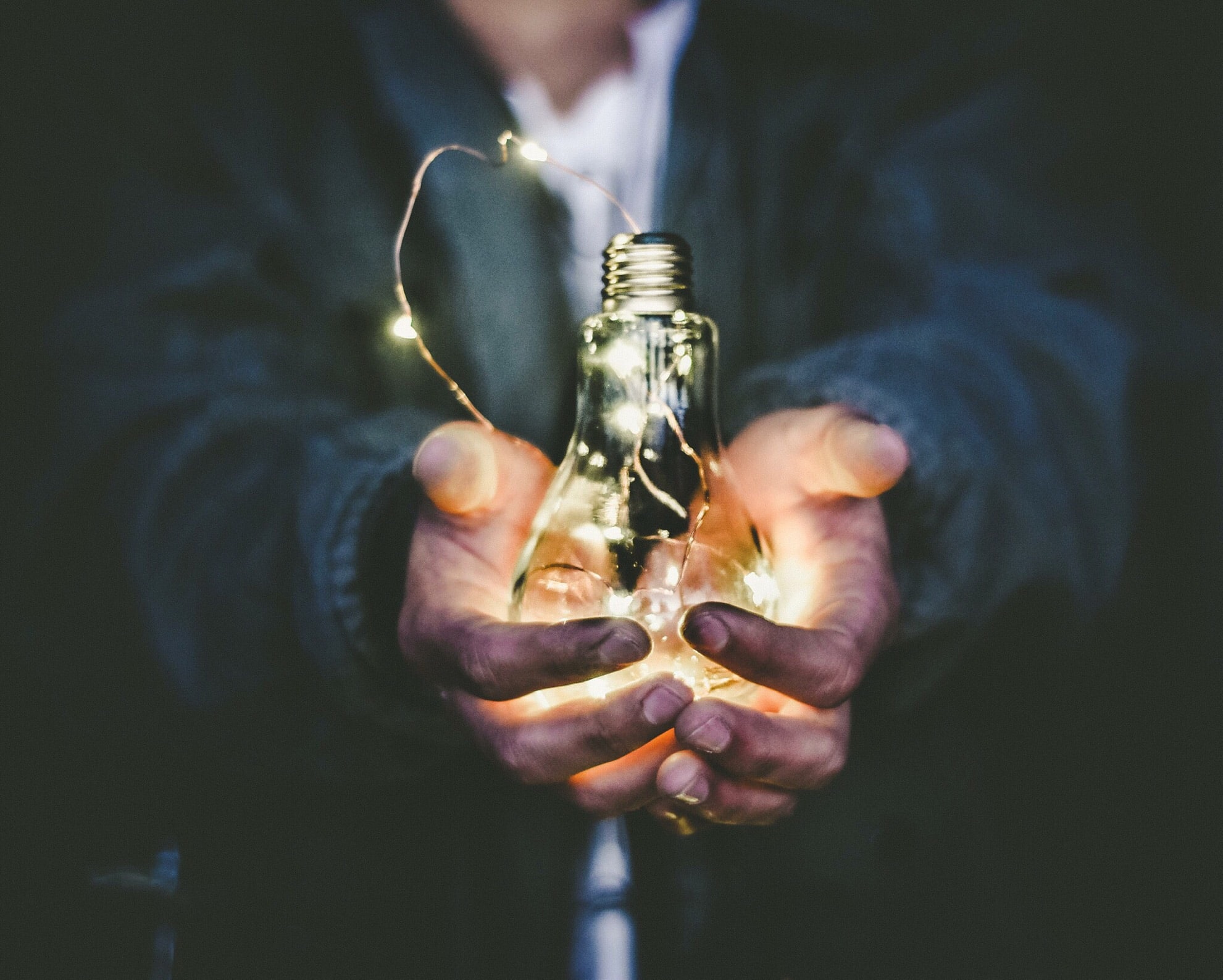 How automotive batteries are being turned into solar power storage

As concern over climate change and the need for clean energy sees an increasing number of people switch to electric cars, these vehicles are fast gaining a larger market share.

But some experts are asking how green the batteries that run them really are?

They’re raising questions about the environmental impact of lithium mining, respect for human rights and alleged child labour in cobalt mines, the high energy costs of production, and a recyclability rate of barely 10%.

Rita Tedesco, ECOS Head of energy transition says that the recycling of materials of batteries “at this moment is neither interesting for recyclers nor for manufacturers because it’s much cheaper to extract virgin materials than to recycle them.”

But a Spanish company is trying to give used car batteries a ‘second life’.

As part of the EU project, Stardust, its reconditioning them to store solar energy, adding at least 10 years to their life.

But discussions are currently underway on proposed legislation which could regulate the production chain from extraction to the recycling and reuse processes.

Watch the video in the player above. 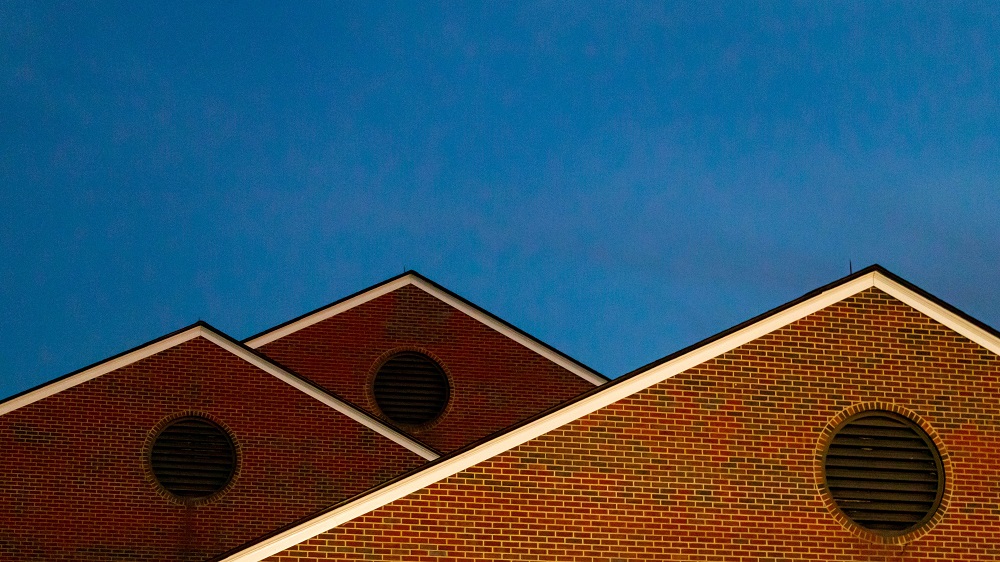 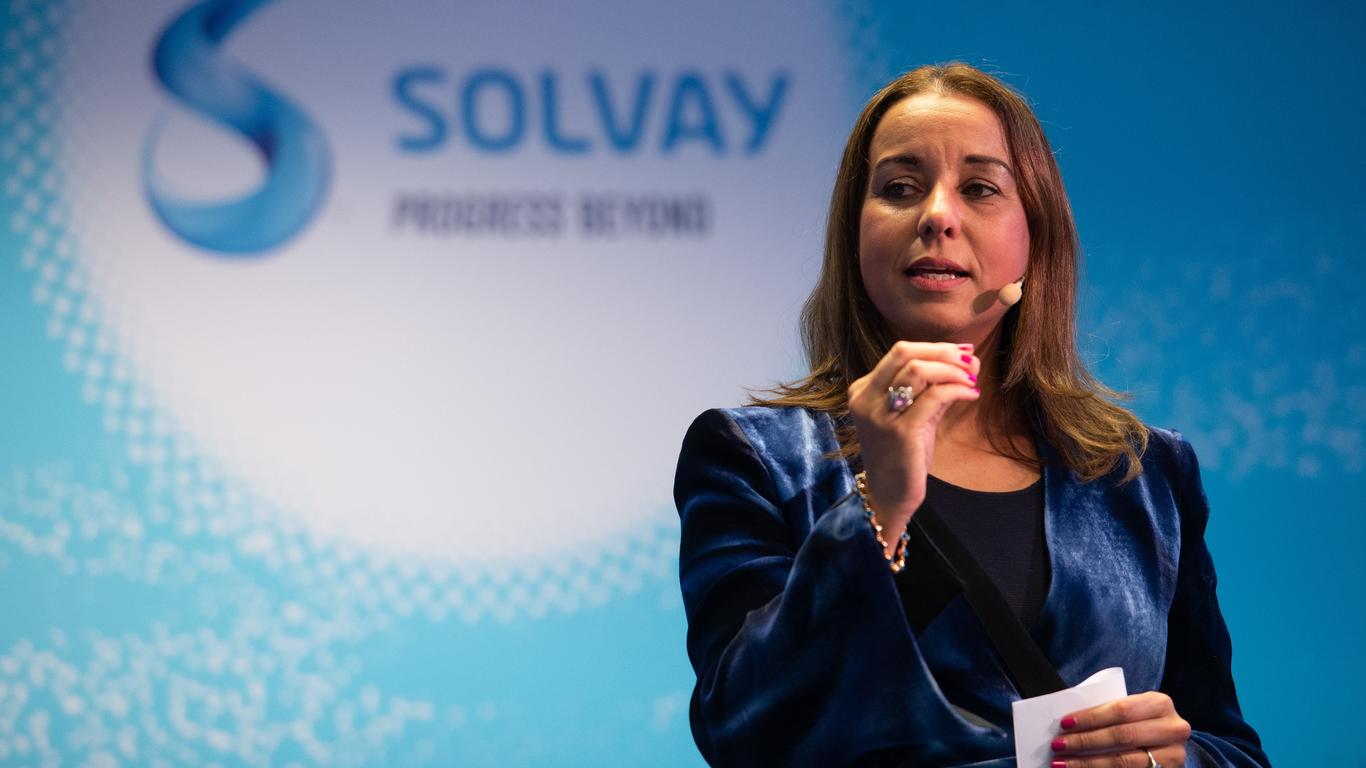